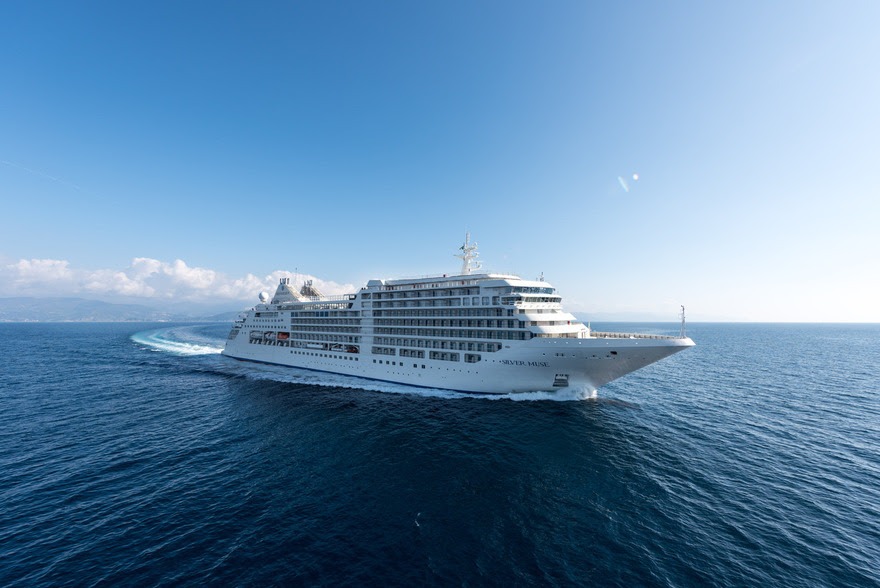 What does $1 billion buy you these days? How about an entire cruise line with nine luxury ships operating all around the world.

That’s exactly what Royal Caribbean Cruise Line has now after announcing a deal to purchase the majority stake in Silversea Cruises. Already one of the largest cruising companies, Royal Caribbean is reportedly financing the acquisition through loans and the transfer of nearly half a million Royal Caribbean shares over the next several years to Silversea Executive Chairman Manfredi Lefebvre d’Ovidio. After the announcement, Royal Caribbean saw an increase in their stock price of $2.28.

Silversea Cruises is About Luxury 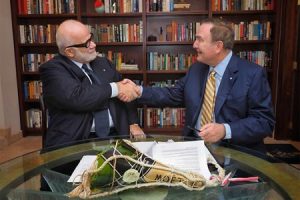 Richard Fain, CEO of Royal Caribbean, was “thrilled beyond words” with his company’s latest investment.

“Silversea is a crown jewel, and the acknowledged leader in luxury and expedition cruising, two key markets that are poised for growth,” he said. “Uniting our two companies presents an extraordinary opportunity to expand vacation options for guests and create revenue in strategic growth areas.”

One of the major reasons why Silversea Cruises was attractive to the Royal Caribbean brand was its standing in the cruise industry as an ultra-luxury brand.

“We are proud to welcome aboard Manfredi Lefebvre, a visionary leader whose high standards and history of innovation we deeply respect. Manfredi will remain executive chairman of Silversea, continuing to lead its strategy long term,” Fain continued. 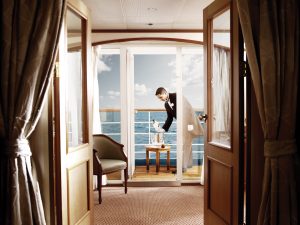 According to Manfredi Lefebvre d’Ovidio, there were many potential buyers for the cruise line started by his family, but in the end, Royal Caribbean made the most sense for the sale. Initially, he was not interested in selling the majority stake, but Royal Caribbean’s offer and reputation in the cruise industry was impossible to turn down.

The announcement highlighted numerous ways the companies can help each other now that they fall under the same umbrella corporation, such as lower fuel costs or credit card fees, and those savings could be passed onto guests in the future. 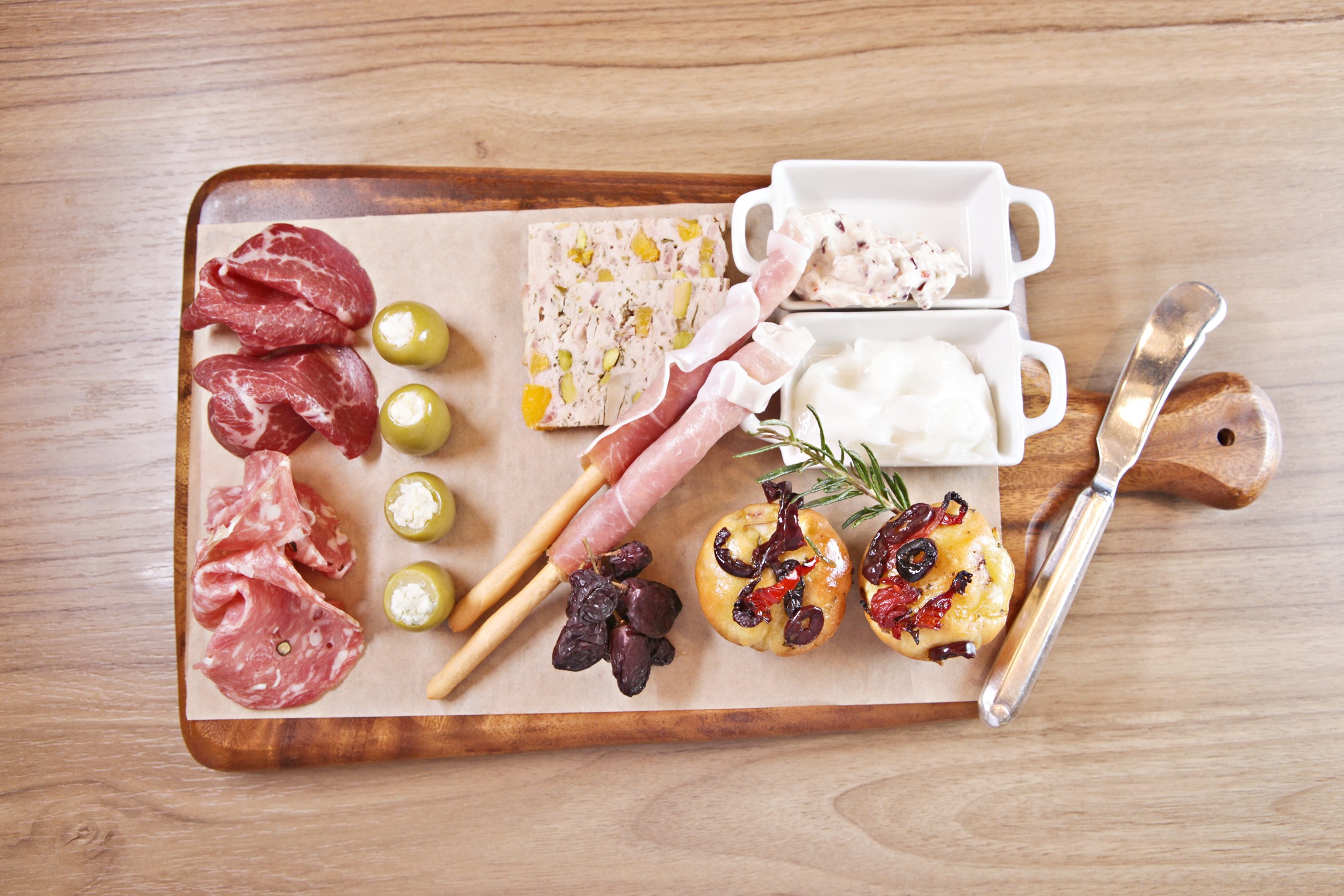 Taste of Italy: The Best Italian Restaurants at Sea 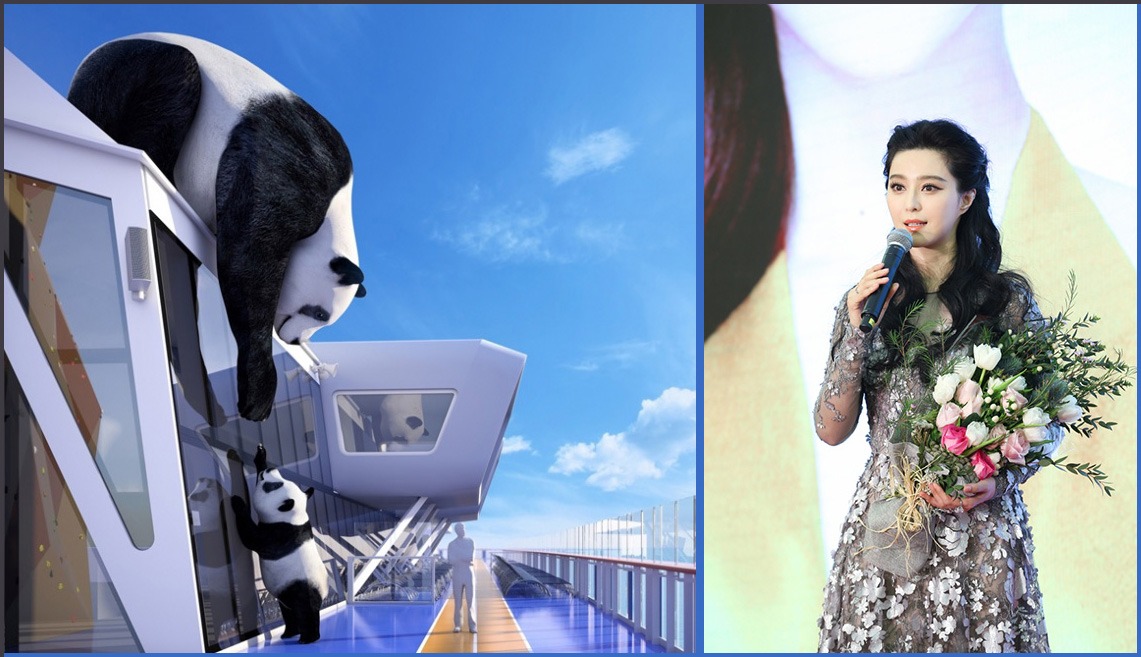