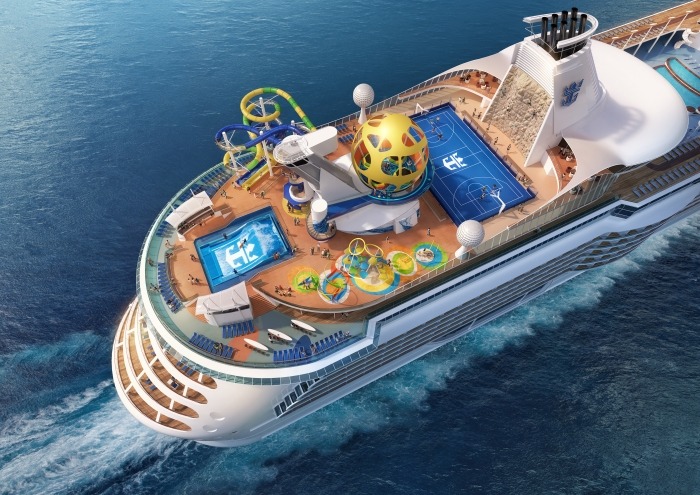 Visitors to the Cadiz Navantia shipyard near the southern-most tip of Spain are in for quite the sight for the next few weeks. Mariner of the Seas is in dry dock as crews complete more than $120 million in upgrades aboard the Royal Caribbean Cruise Line vessel. From new water slides to virtual reality attractions, Royal Caribbean spared no expense outfitting the vessel for the next chapter of its seafaring life.

First launched in 2003, Mariner of the Seas is a voyager-class vessel weighing in at 138,279 tons and with a length of nearly three-and-a-half football fields. That gave designers plenty of space to work with when it came to dreaming up new features with endless possibilities.

“This is a project that overall costs up to $120 million dollars across the board, so it’s a big and exciting project of modernization,” said Francois Weche, Hotel Director Fleet Modernization for Royal Caribbean.

The upgrades are being completed by nearly 2,000 contractors from 54 different nations and all in a timeline of just 33 days in dry dock.

RELATED: Royal Caribbean Amps Up Mariner of the Seas with High-Tech Features 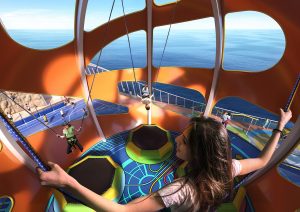 Along with upgrades like new furniture, paint and a modern interior design, Mariner of the Seas will also feature a host of new attractions designed to enhance the guest experience. New cruise ship upgrades include the SkyPad, a new virtual reality bungee trampoline experience which lets guests bounce out of this world and a glow-in-the-dark laser tag arena. A new water slide and FlowRider surfing simulator are also expected to be favorites with passengers sailing with the well-known cruise line.

New Eats on Board

Mariner of the Seas is expected to head back out to seas in June of 2018. It’s expected to make PortMiami it’s home for now, offering 3 and 4 night cruises to the Bahamas. 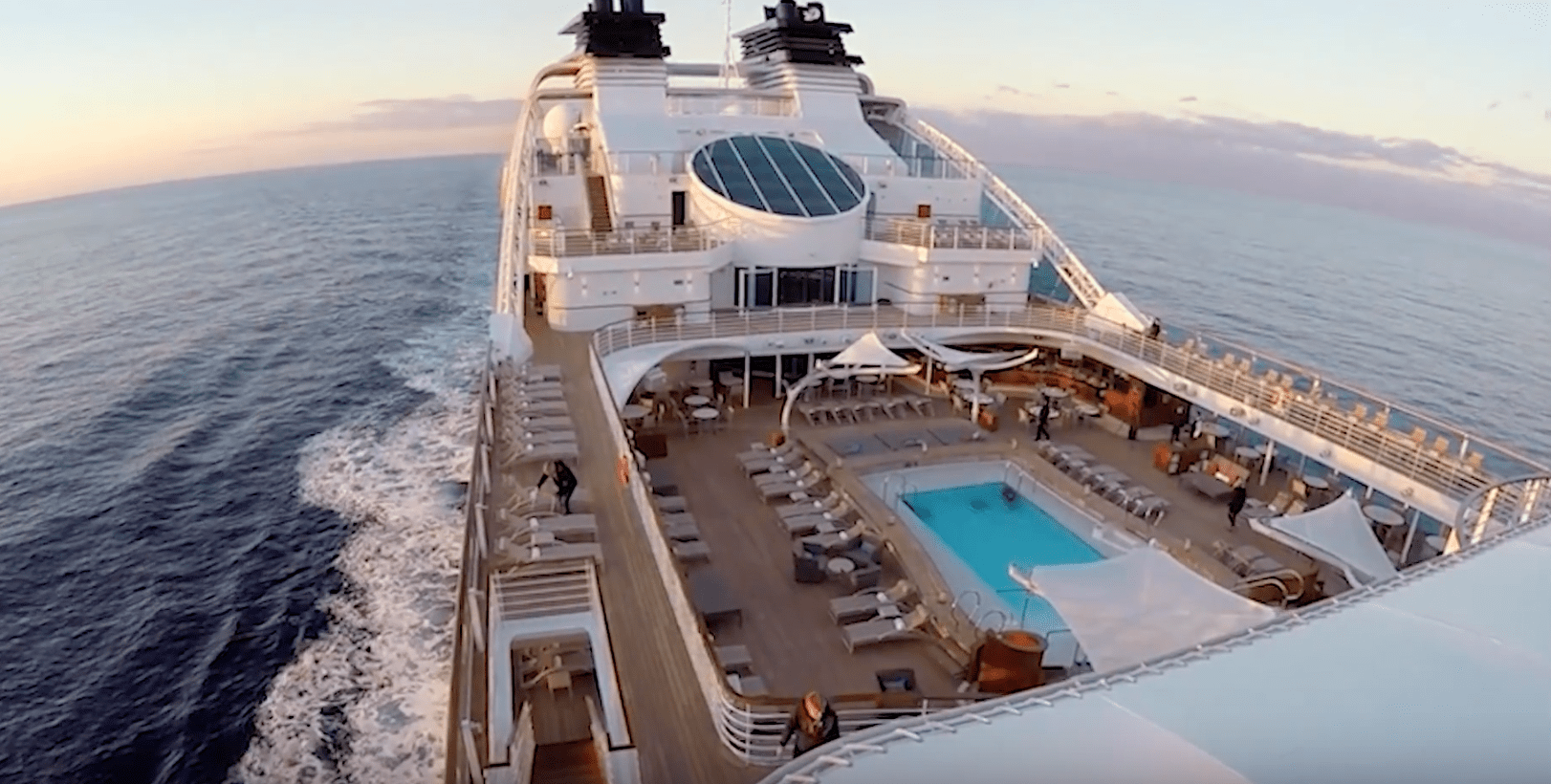 May 10, 2018 By Porthole Cruise and Travel Magazine
Cruise News 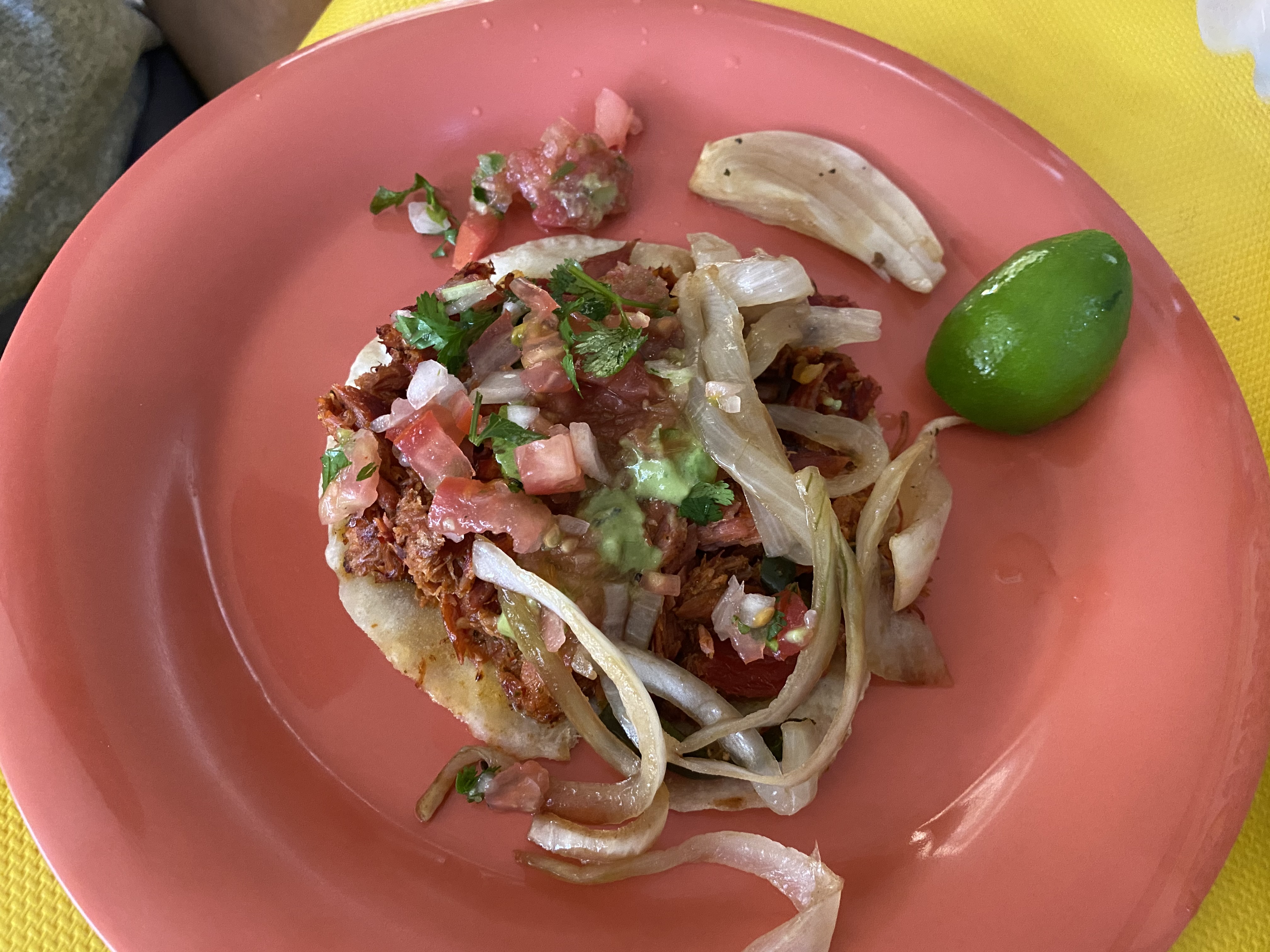 The question of the day; You’re in Mexico and hungry. What’s the one quick bite you think of? It 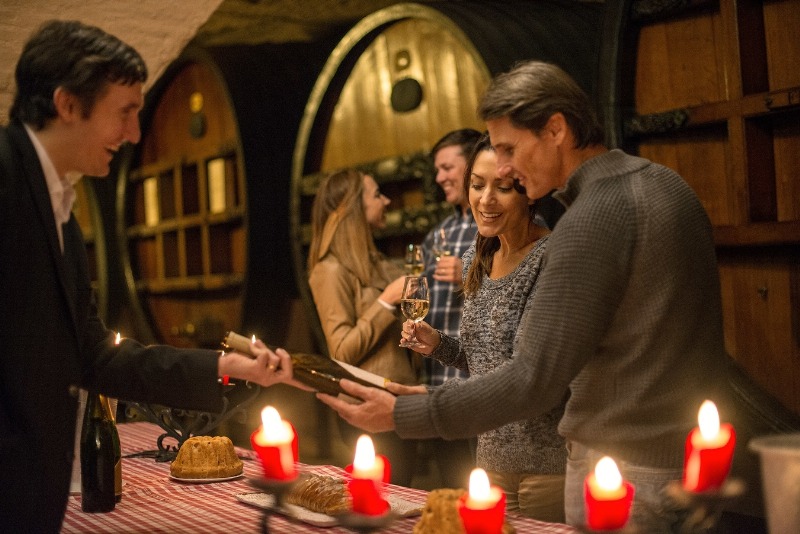