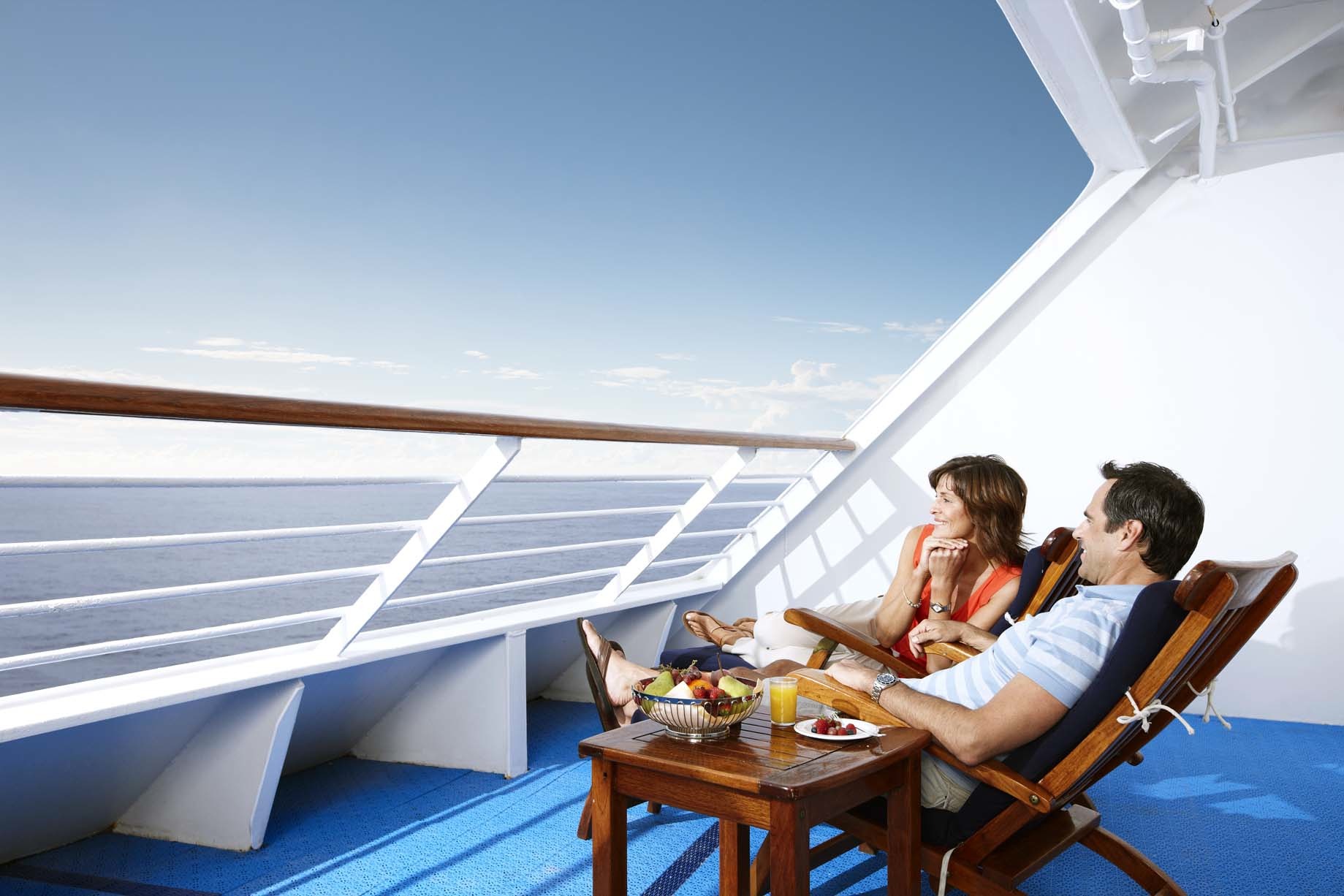 Americans are hard workers, but when it comes to taking a break, Princess Cruises says they may need some advice. According to recently released results of the line’s sixth annual Relaxation Report, more than half (54 percent) of Americans spend their vacation days dealing with personal obligations such as family emergencies, doctor’s or dentist’s appointments, and sick days for their children or loved ones rather than actually vacationing. And the thought of asking for a few extra days off causes more stress than asking for a pay raise for nearly a quarter (22 percent) of American workers, according to the survey by Wakefield Research for Princess Cruises.

August 15, 2015, is dubbed National Relaxation Day, and stress and relaxation is an important discussion to be had. Stress triggers are on the rise with nearly one-third of people who get stressed at just the thought of relaxing, up from 28 percent in 2014. And 42 percent frequently feel guilty about relaxing, which is also up from 38 percent last year. More than a third of Americans (36 percent) find it more difficult to find time to relax than to live within their budget.

In addition, the survey shows that even summertime is no different for Americans and that despite the sunshine, warm weather, and break from school schedules, 77 percent of parents are busier during the summer months compared to the rest of the year. This is due in part to the stress that comes with planning — and taking — an actual vacation for half (50 percent) of Americans who find things like research and handling travel logistics stressful, and more than half (55 percent) who return feeling the need for a vacation from their vacation.

“In the six years that Princess Cruises has commissioned this survey, we’ve continued to see stress levels rise year after year,” said Jan Swartz, Princess Cruises president. “We aren’t giving ourselves permission to truly let go and relax, and whether that’s because of the demands on our intense lives or our own guilt, this is an unsustainable trend that can have a genuinely adverse impact on our society as a whole.”

On the optimistic side, however, Americans still believe they can achieve the dream of finding relaxation, with 66 percent who agree that taking a cruise would be the best way to experience life and relaxation all in one vacation. 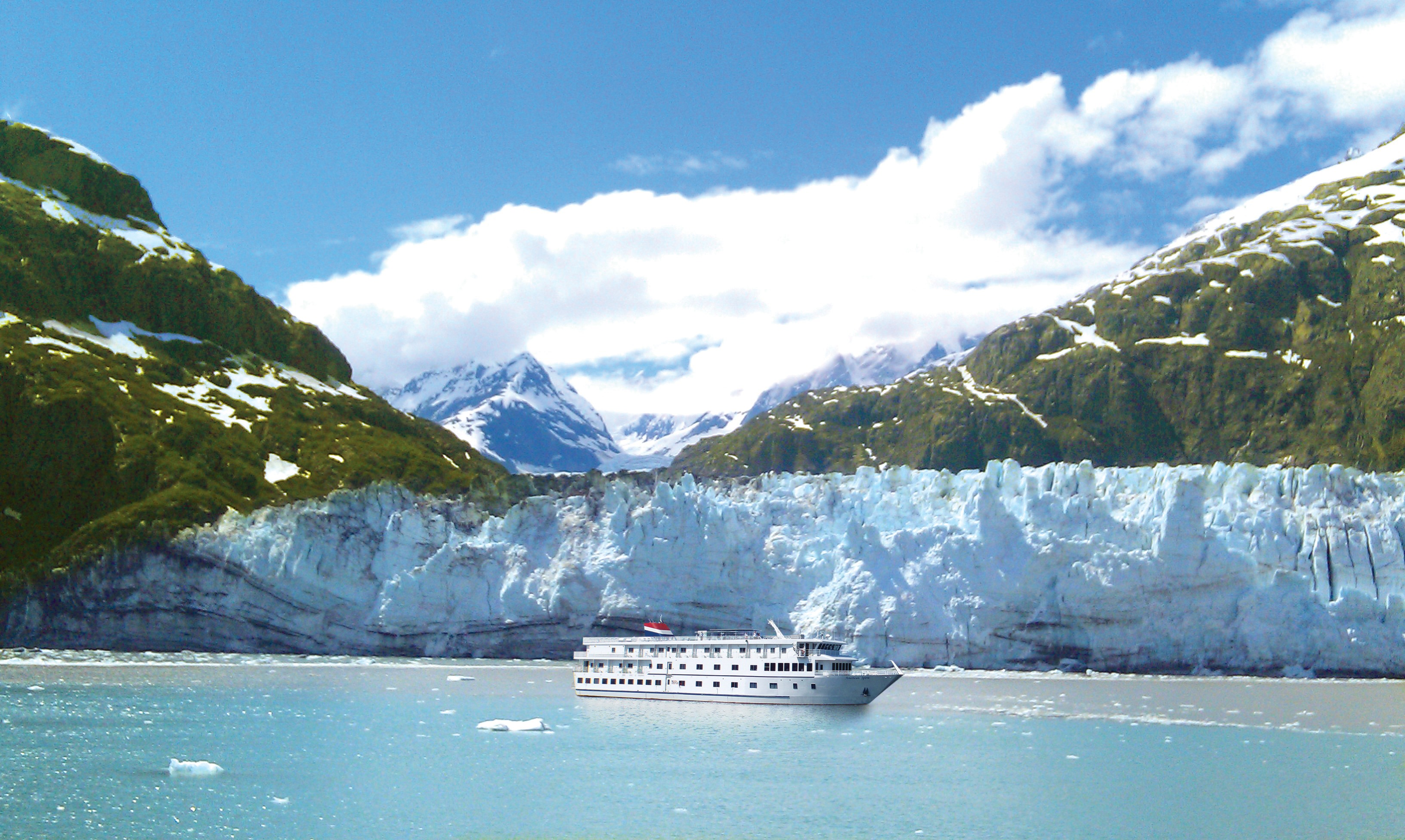 The big game is just a week away and for NFL fans, the championship match is one of biggest gambling