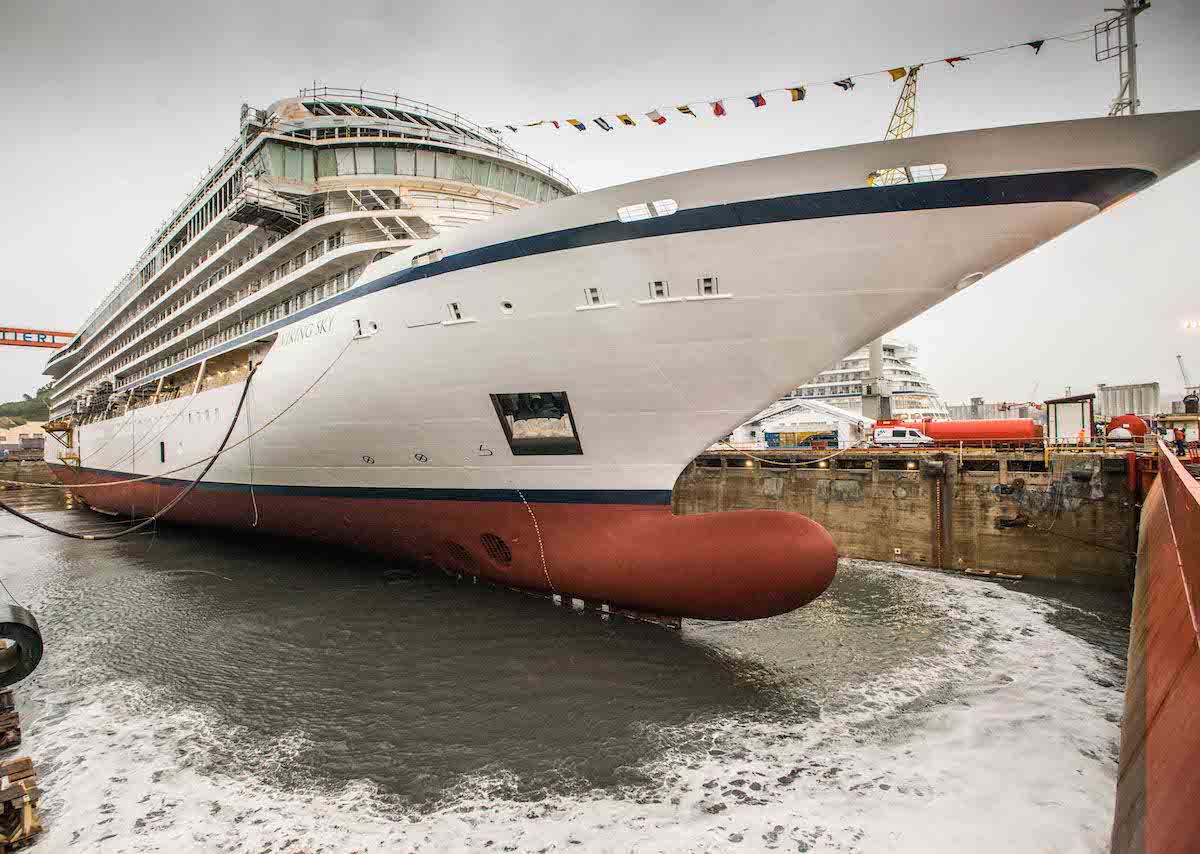 It’s been a busy week for Viking Cruises. Its third ocean-going ship, Viking Sky, celebrated a float-out ceremony at Fincantieri’s Ancona shipyard the day before the company took delivery of the second Viking Ocean Cruises ship, Viking Sea, which is a sister ship to the line’s first ship, Viking Star. At the same time, the company announced that it was placing an order with Fincantieri for three additional sister ships. By 2020, the line will have a fleet of six ships.
“Our first ship, Viking Star, has enjoyed great success in her maiden season,” says Viking Cruises founder and chairman Torstein Hagen. “I look forward to her five sister ships experiencing the same respective success as they debut over the coming years.”
The line also signed on as presenting sponsor of The Vikings Exhibition, the largest display of Viking artifacts ever to visit North America. The exhibit, which recently debuted in New York City’s Discovery Times Square, includes hands-on activities and displays of jewelry, religious iconography, and even a full-scale model of a Viking ship.

* Ovation of the Seas, Royal Caribbean International’s upcoming built-for-China ship, has announced a selection of stage shows for the tech-focused Two70 venue and the Royal Theater. Entertainment options will include the popular “Spectra’s Cabaret” multimedia show, combining experimental video, robotic screens, and live musical performance; “The Dream,” in which a man is visited by his departed soulmate and rediscovers passion as he slumbers; and the aerial acrobatics, choreography, and international vocal performance of “Live. Love. Legs.”

April 19, 2019 By Porthole Cruise and Travel
Cruise Deal of the WeekFeatured

Have you ever gone all in? No, not at a card table, but on a much-deserved cruise vacation! MSC Crui 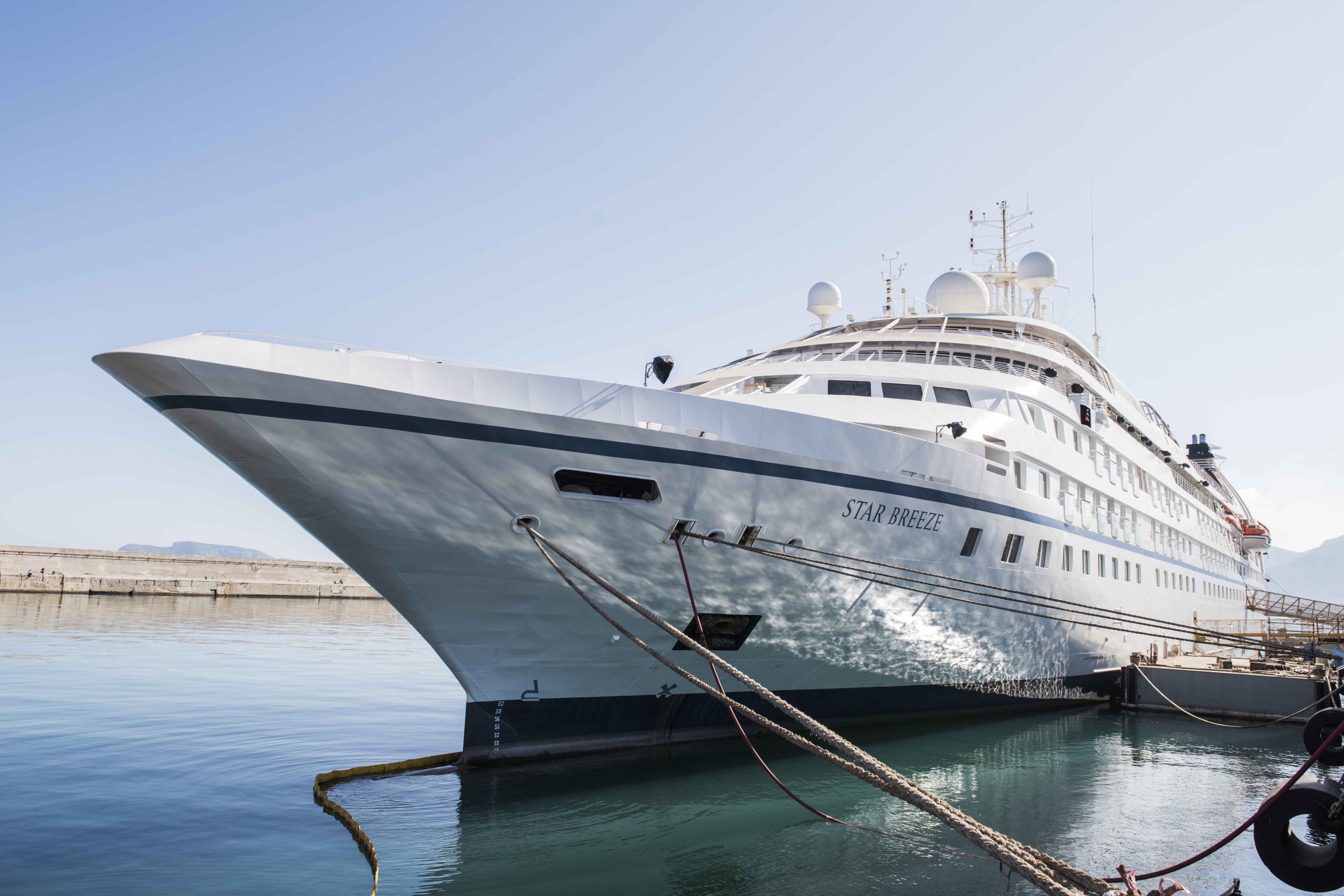