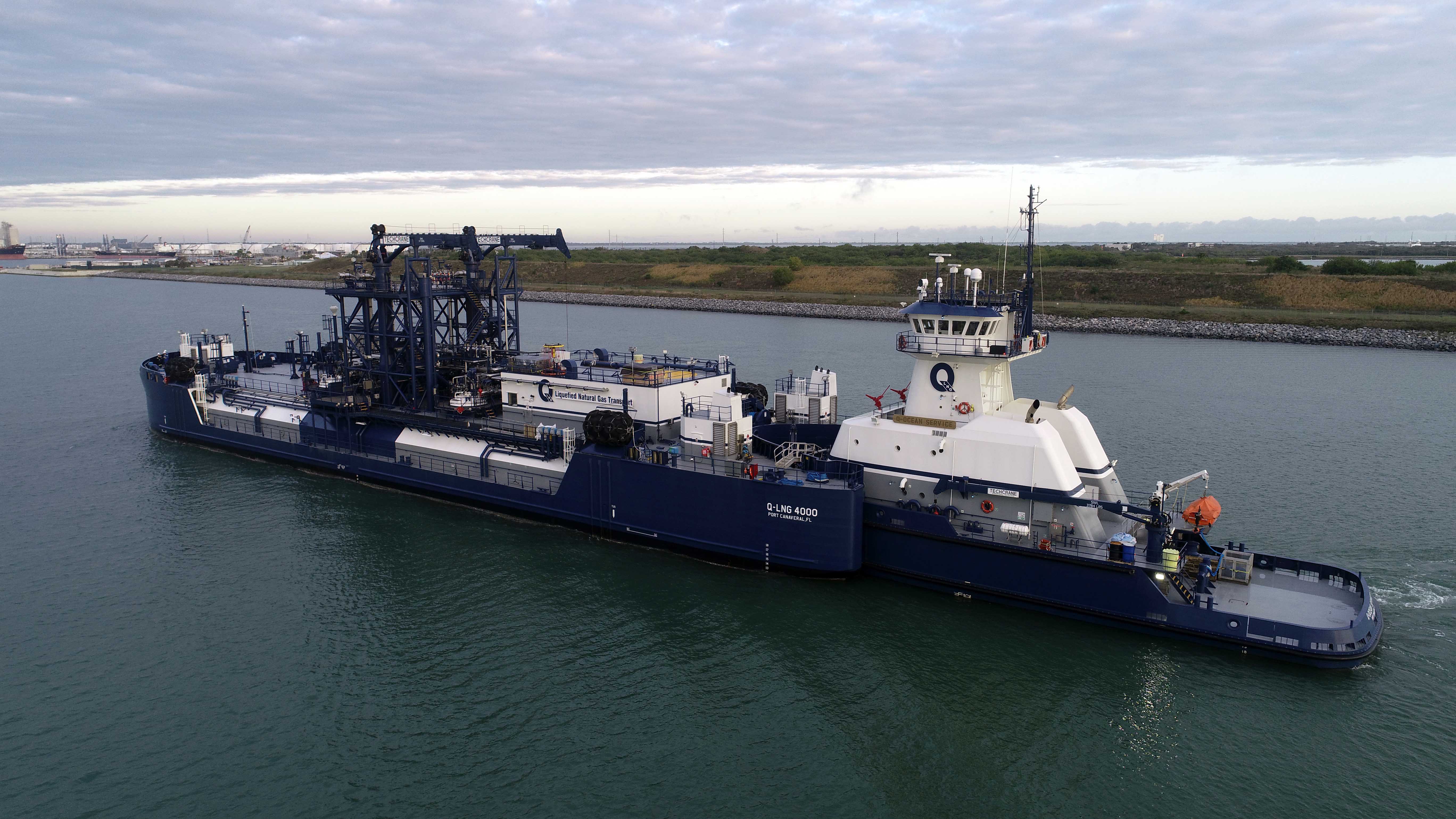 Something very special just arrived at Port Canaveral and it’s ushering in a new era of cruising! The Q-LNG 4000, a ship-to-ship articulated tug and bunker barge (ATB), made its way into port and it’s tasked with fueling up cruise vessels powered by liquefied natural gas. Nicknamed the “Q4K”, the purpose-built ATB has been designed, engineered, and internationally and U.S. certified to provide safe and reliable ship-to-ship transfers of the cleaner-burning LNG.

The new fueling vessel was an important step for the port as beginning this year, Carnival Cruise Line’s new ship Mardi Gras, which is LNG powered, will homeport at Port Canaveral. According to the port, the move to LNG-compatible fueling has been in the works for a few years already. They’ve been working various state and federal agencies to improve the infrastructure and personnel training to ensure the safety and security of the Port and surrounding community. 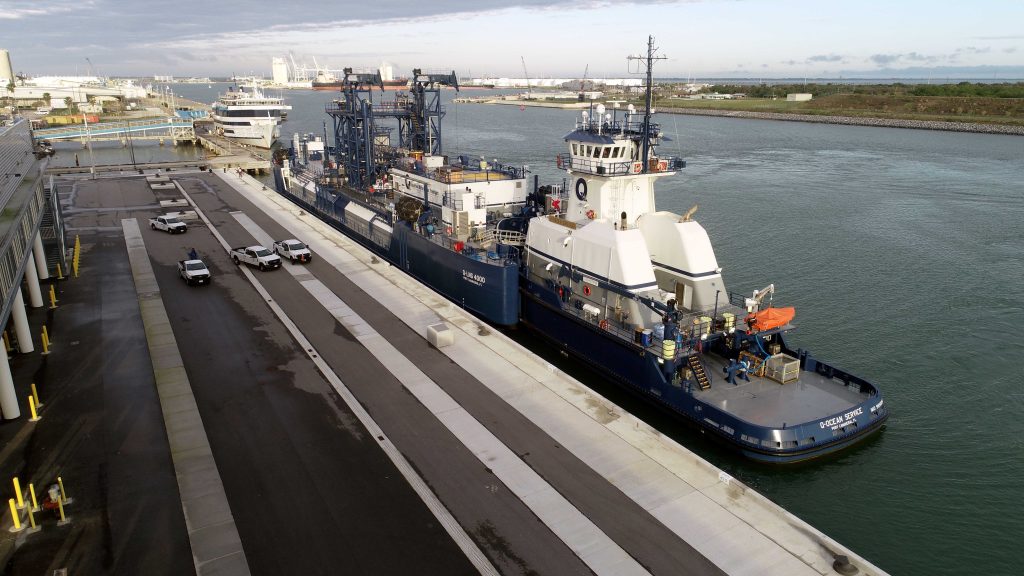 “This project has been four years from concept to reality and we are excited to welcome the Q-LNG 4000 to fuel the next generation of cruise ships,” stated Capt. John Murray, Port CEO.  “We have been working closely with our cruise partners, all the federal and state regulatory agencies, and industry leaders to promote this industry initiative.” 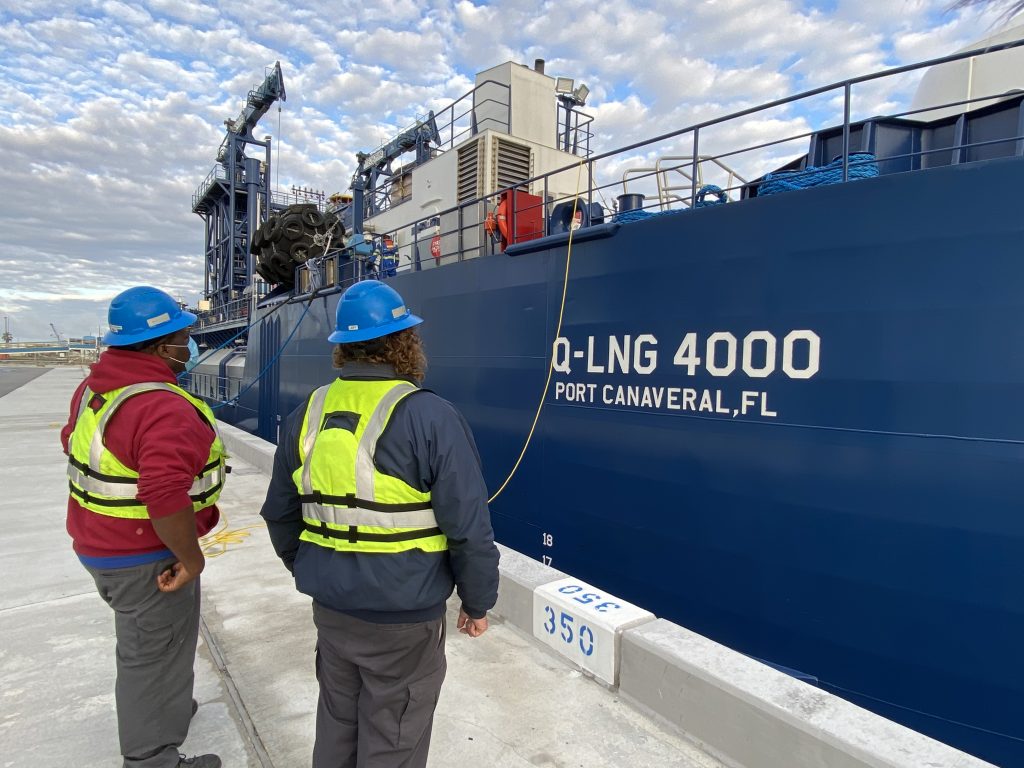 The ship is 324 feet and it features an attached tug boat, as well. It was constructed at VT Halter Marine Inc. shipyards in Pascagoula, Mississippi and operated by a crew of U.S. mariners. It is the first Jones Act compliant ATB built in the U.S. built specifically to conduct LNG cargo and bunker operations. The vessel will refuel Mardi Gras when the cruise ship is undergoing its usual passenger debarking and embarking processes.

“LNG is the fuel of the future, it’s clean, less expensive and made right here in the United States,” stated Canaveral Port Authority Commission Chairman RADM Wayne Justice (USCG-Ret). “We are proud to be part of making this safe secure move to the future in this region.”

Have you ever cruised on an LNG ship? Let us know what you thought in the comments! 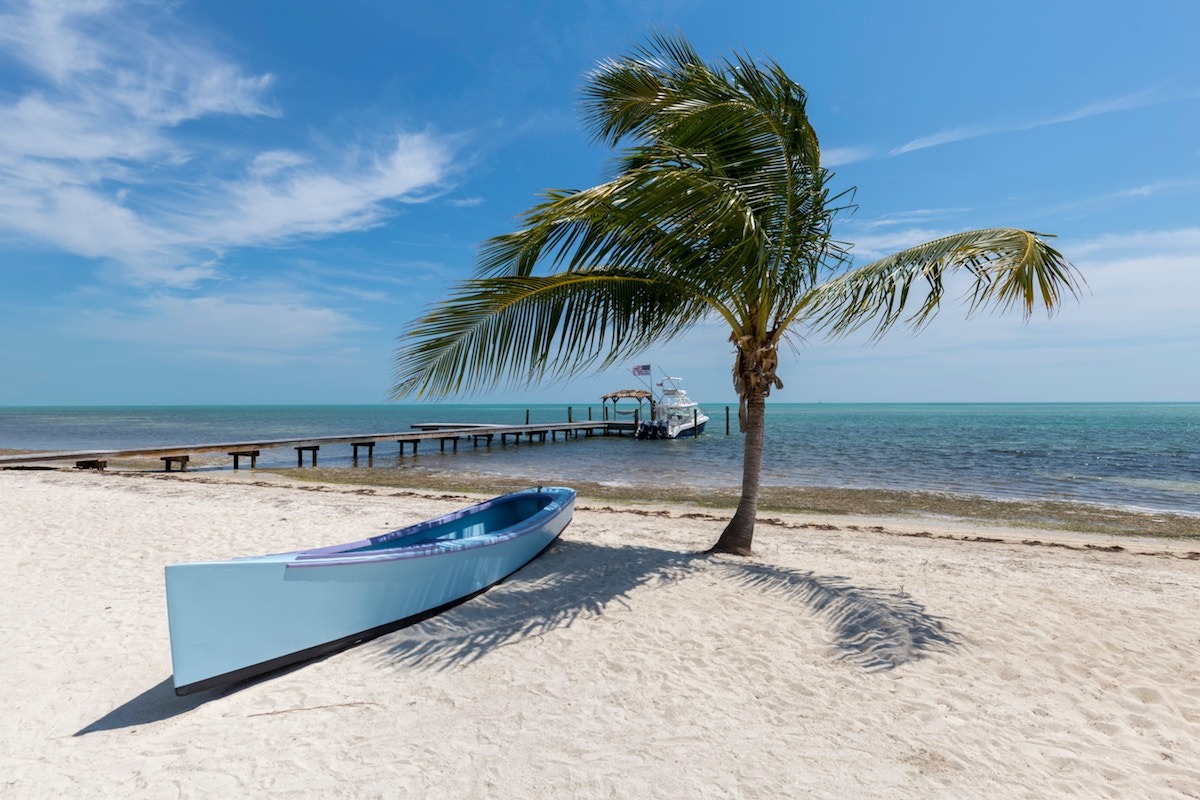 5 Spots in the Florida Keys You Can’t Miss

The Florida Keys are a diverse group of islands. Each town is home to unique experiences and adventu 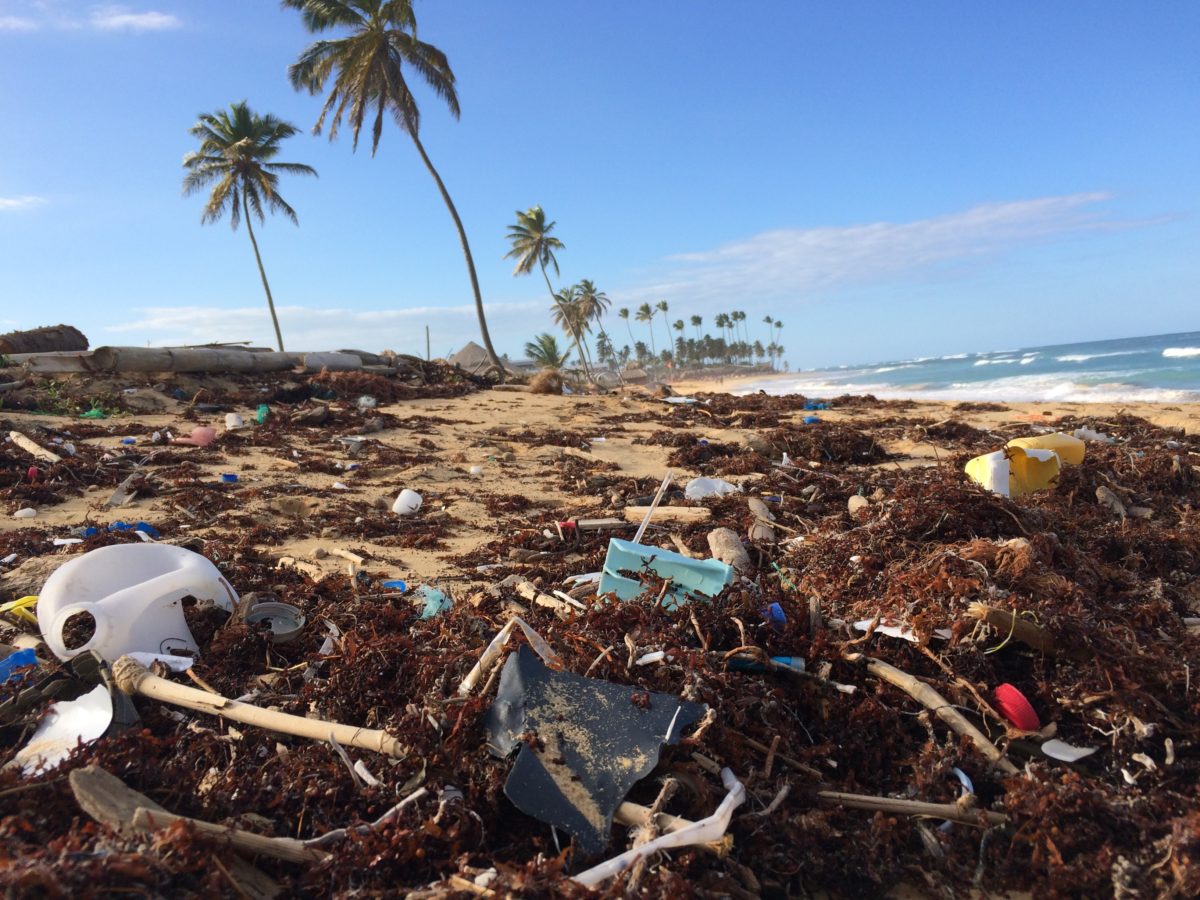 Pollution is killing our oceans. Each year, millions of pounds of plastic and other debris are dumpe 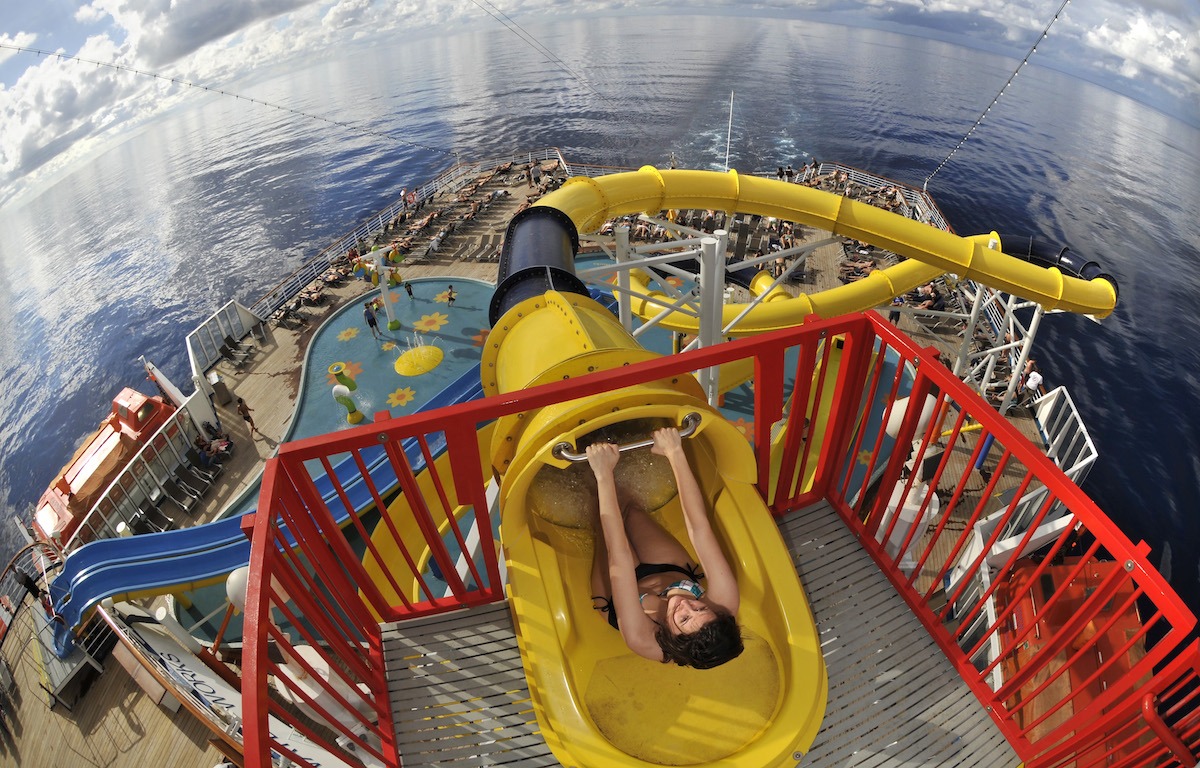