Skip to the content
January 13, 2014 By Fran Golden
BlogsCruise News

With a bunch of innovative features including a complex of cabins for solo travelers and Blue Man Group performing on board, Norwegian Epic made a big splash when it debuted in 2010. Spending the summers in Europe and winters in Miami, the innovative, 4,100-passenger Freestyle ship has since received accolades on both sides of the pond. Europe will soon see a lot more of Epic.

The revolutionary ship will be homeported year-round in Barcelona, beginning in April 2015. The announcement came from Norwegian CEO Kevin Sheehan, speaking aboard the line’s latest ship, Norwegian Getaway, during a preview cruise in Europe.

“We are excited to announce that our largest ship, Norwegian Epic, will homeport in Europe year-round in 2015,” Sheehan said. “Norwegian Epic’s innovative accommodations, world-class entertainment and plethora of dining options are the perfect complement to the European cruise market, one of the most sought-after cruise destinations in the world.”

There’s a message here. Norwegian, as it expands with new ships – which in addition to the 4,000-passenger Getaway include large ships due in 2015 and 2017 – sees Europe as a continuing hot market. Epic is the third-largest ship in the world (after Royal Caribbean’s Oasis of the Seas and Allure of the Seas).

Barcelona also further entrenches its position as the largest cruise port outside of Florida.

Sheehan said Epic would do a variety of itineraries in Europe, details to be announced in mid-March. He did not say whether or not the line would continue to also operate the smaller Norwegian Spirit and Norwegian Jade in Europe on a year-round basis.

Cruise to Alaska Tops List of Vacation Bookings in 2019

How popular are cruises to Alaska? In a survey conducted by Travel Leaders Group, one of North Ameri 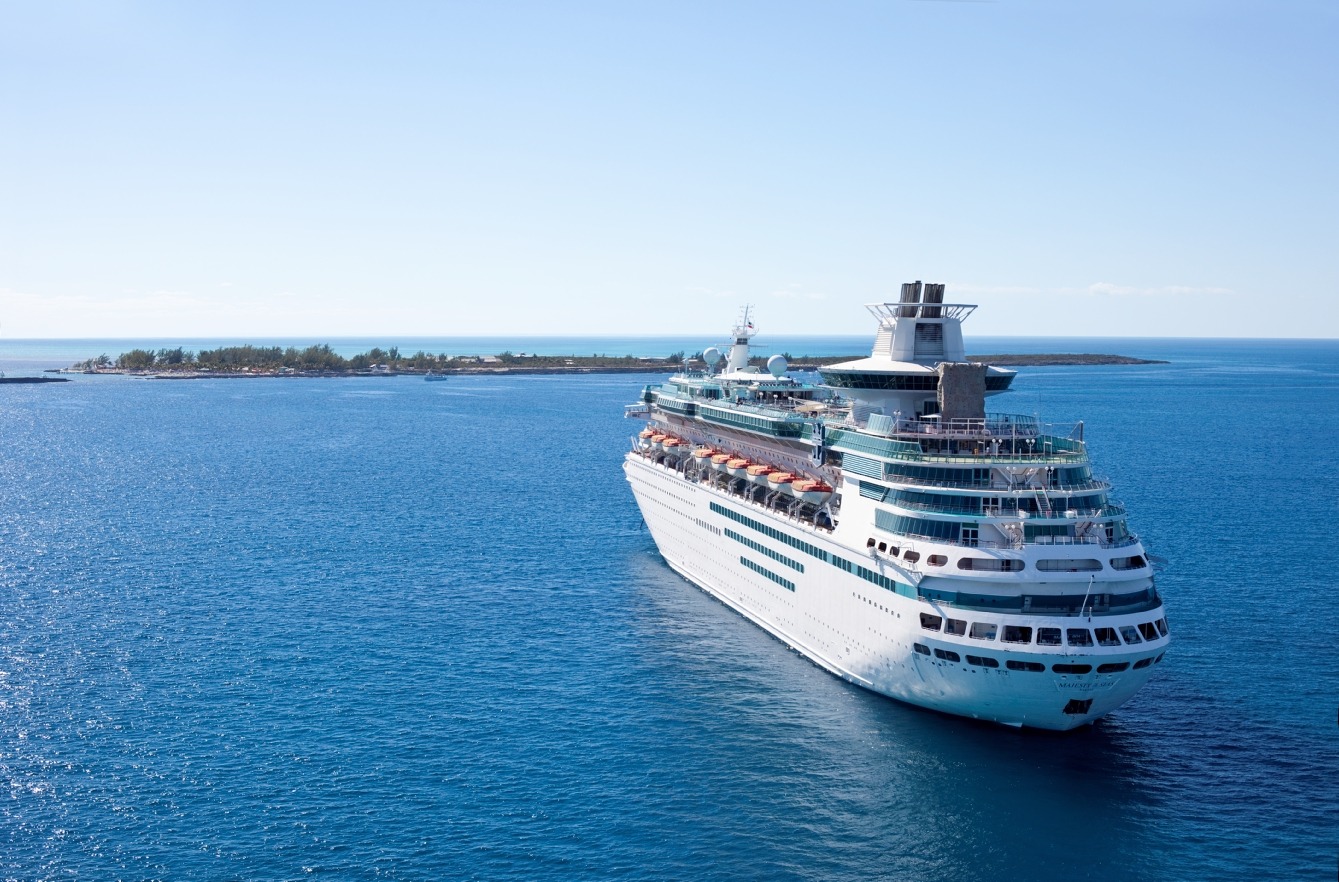 Porthole Cruise News Briefs of the Week Cruise News – Nov. 21, 2014 Majesty of the Seas will t