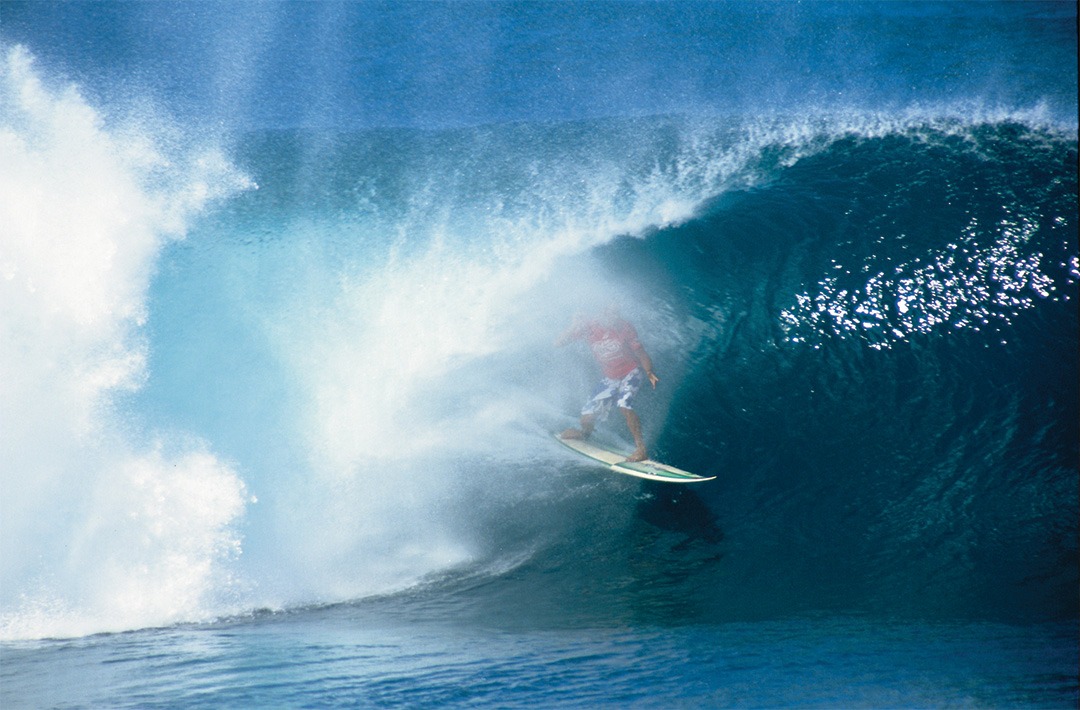 Hone in on Honolulu

My family has called Hawaii home for four generations, and I never tire of our year-round warm breezes, a mixed plate of cultures, and the aloha spirit of those who live here. Hawaiian for “sheltered harbor” or “calm port,” the south shore city of Honolulu is the capital of the Aloha State and is filled with sandy beaches, lithified coastlines, rainforests, and extinct volcanic craters amid bustling city life. While you’re exploring the island’s largest and liveliest city, here are a few tips for getting the most of your tropical experience.

Tourist Tips
The USS Arizona Memorial, built over the sunken battleship USS Arizona, annually draws more than a million visitors wishing to pay their respects and honor the 1,177 crewmembers who lost their lives on December 7, 1941, in Pearl Harbor. The tour is 75 minutes and includes a 23-minute historical film and a short boat ride to the historic site. Tickets can be reserved two months in advance. The Pearl Harbor Visitor Center also distributes 1,300 free tickets daily. The park opens at 7 a.m., so come early because walk-in tickets are first-come, first-served.

Off the Beaten Path
Rent a car or book an island circle tour, and journey 30 miles from Waikiki to the North Shore, where you can ogle at turtles, gaze at big waves at the famous Banzai Pipeline, or simply take in the relaxing atmosphere of the island’s countryside.

If It’s Free, It’s For Me
With rocky coastlines and beautiful sandy beaches surrounding the perimeter of the island, many of Honolulu’s best attractions are open to the public. In between getting your daily dose of Vitamin D, take a beach break and listen to the Royal Hawaiian Band play live music, free every Friday at noon on Iolani Palace grounds, and Sundays at 2 p.m. at Kapiolani Park. Founded in 1836 by King Kamehameha III, the band performs a musical history of the islands.

How Not to Look Like a Tourist
While the island’s sunshine can be a welcome respite, many visitors often forget to apply sunscreen while outdoors and leave the islands with lobster red sunburns instead of a golden glow. Ultraviolet rays are strong in Honolulu year-round, so lather up the SPF, apply generously, and reapply often.

Eat Around the Town
Pronounced poh-keh, the poke bowl is a blend of Japanese and Hawaiian cultures, with cubed, fresh raw ahi (tuna) or tako (octopus); tossed in…. 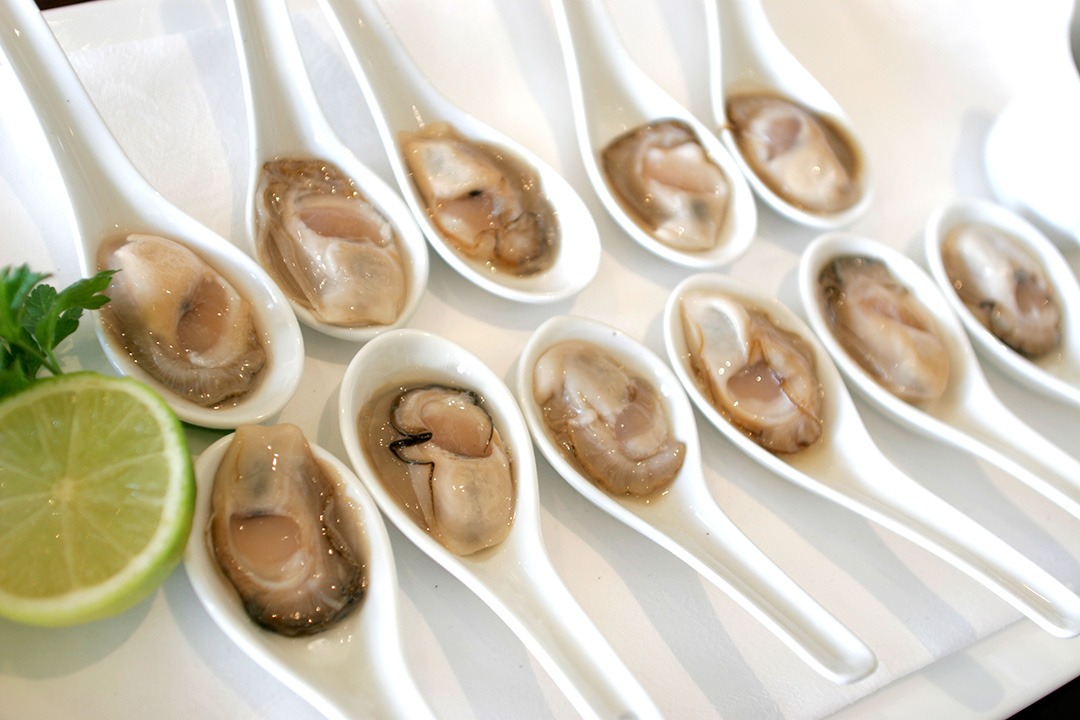 Get to know the cuisine of Australia and New Zealand. By Janice Wald Henderson Ask for jelly at brea 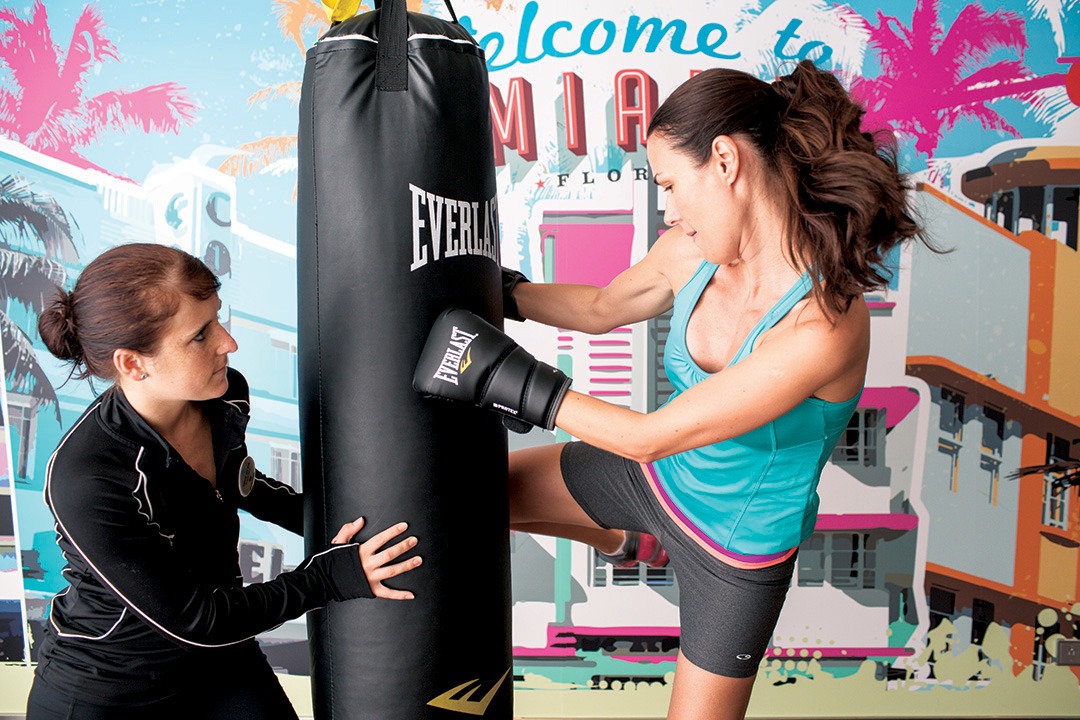 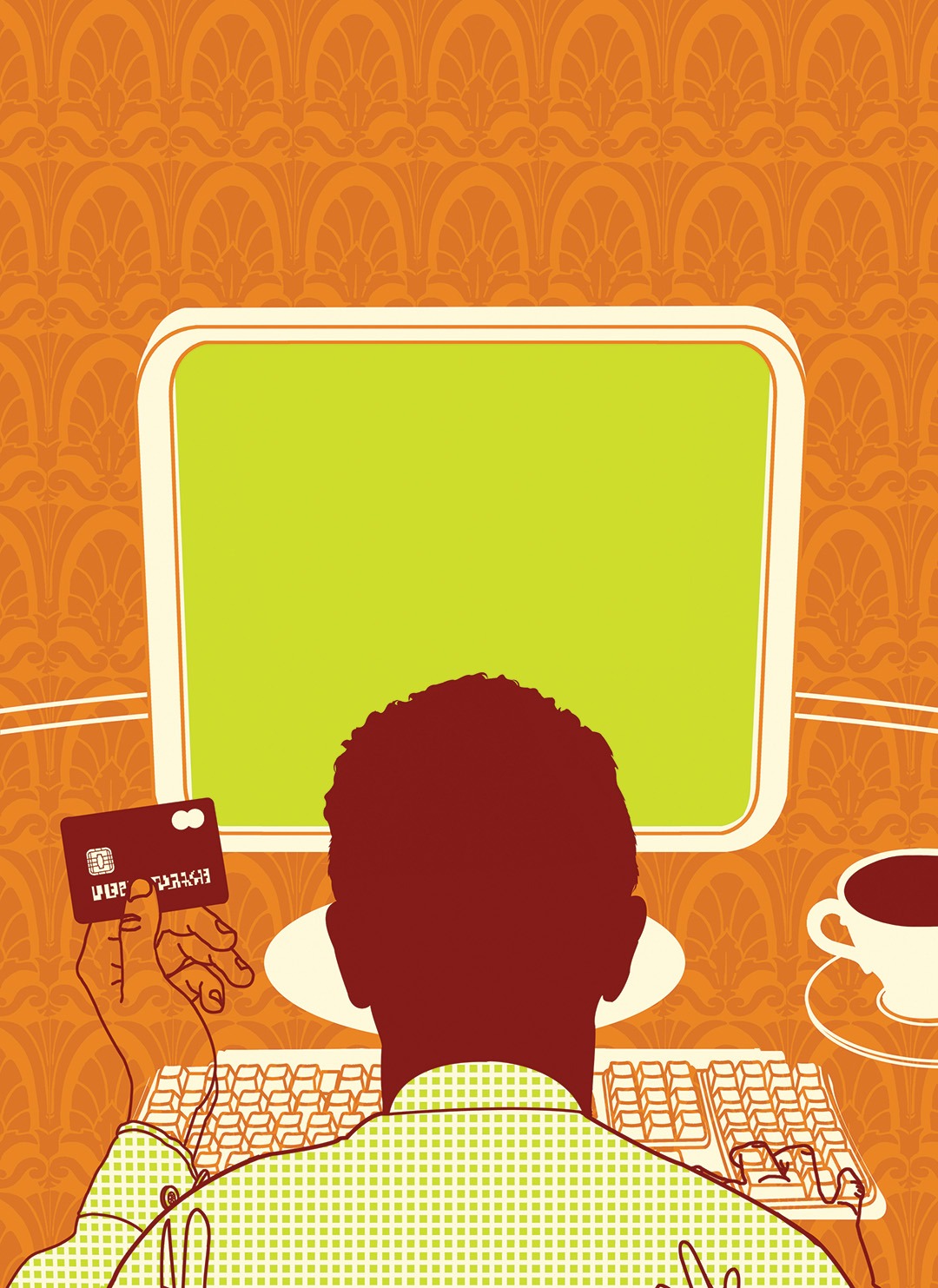