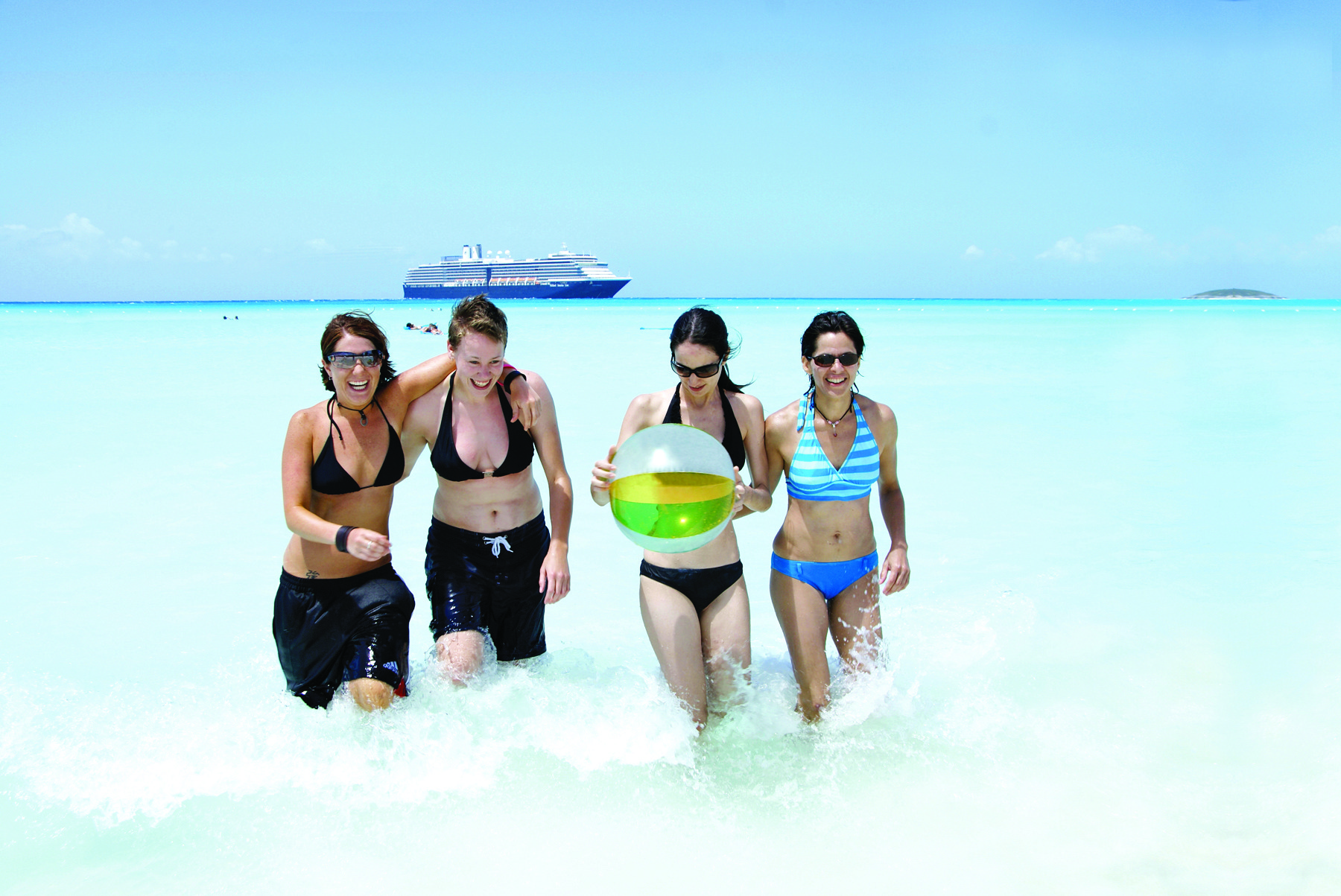 May 15, 2015 By Porthole Cruise and Travel Magazine
Cruise MagazineTheme Cruises

“Where’s the craziest place the two of you have ever made whoopee?”

It’s a question you may have heard during some version of the classic Newlywed Game on a cruise ship.

Ten years ago, my partner and I were the first gay couple to ever answer that question, on stage, aboard a Royal Caribbean International ship. The other two couples onstage with us were straight — one had married just before sailing; the other was celebrating more than 50 years of marriage.

The newlyweds’ answer was far more scandalous than ours, but, as the cruise director informed us, we had made Royal Caribbean history by participating in the game as an openly gay couple. For the remainder of the cruise we were shipboard celebrities.

Fast-forward to 2015 and you’re likely to see out gay couples comfortably participating in the variety of activities on most mainstream cruises. In fact, LGBT (lesbian, gay, bisexual, and transgender) cruise travelers have three options: gay-friendly mainstream cruises, LGBT group and specialty cruises, and all-gay ship charters. I have experienced all three options and find…. 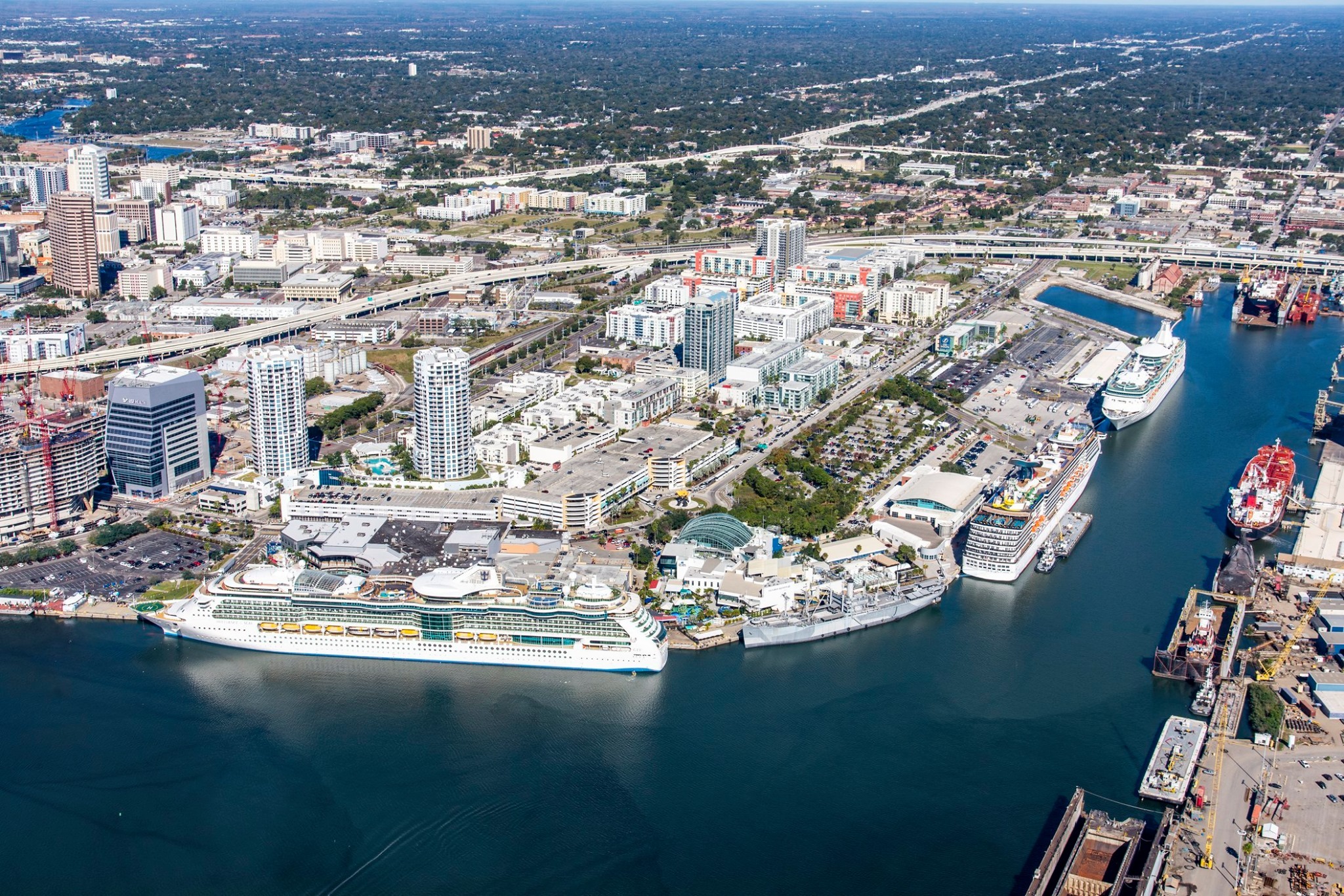 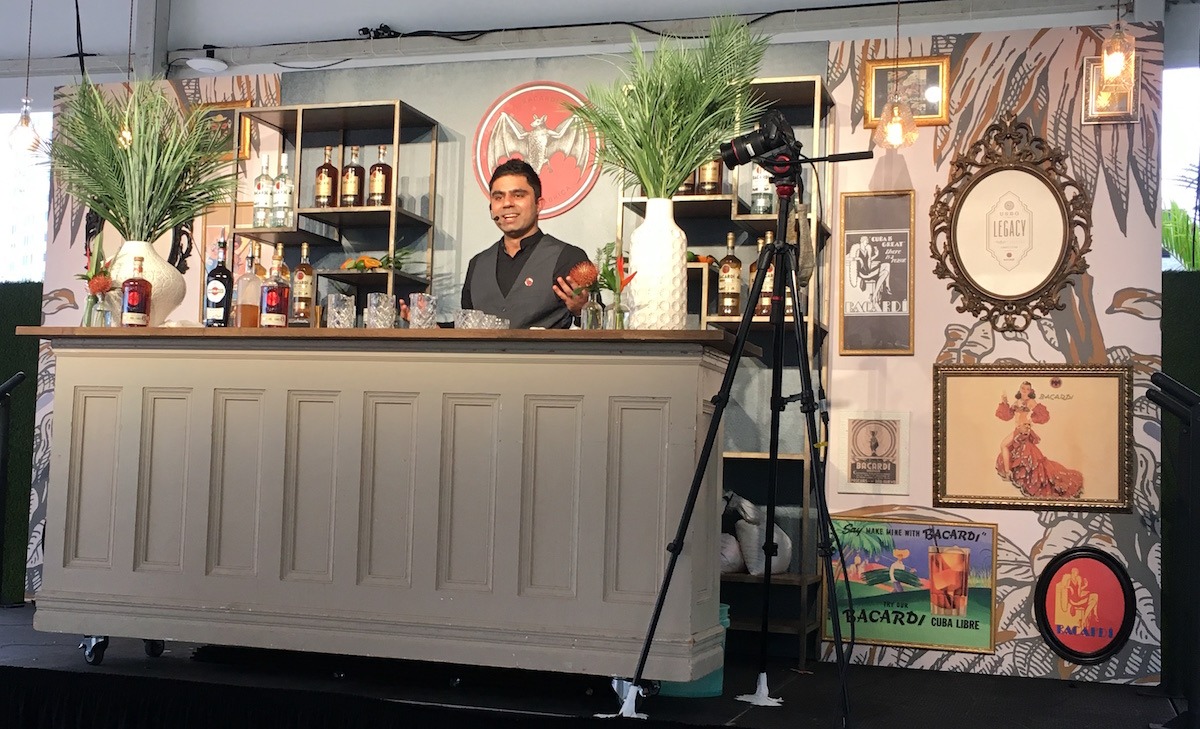 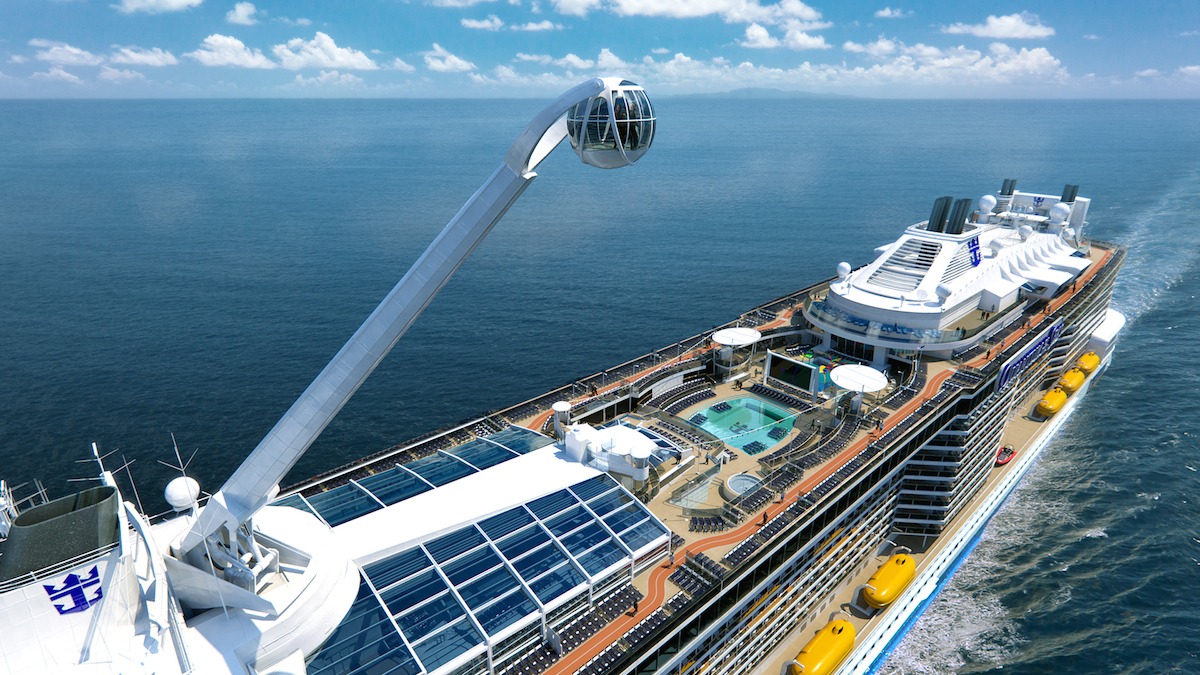