Skip to the content
December 15, 2013 By Porthole Cruise and Travel Magazine
Magazine Excerpts

Birders of a feather do sail together

When Lincoln Soule of Denver, Colorado, made a trip to Florida’s Sanibel Island five years ago, he wasn’t scouring the beach for seashells as many visitors do. Soule, a dedicated birder, was focused on a bird that caught his attention. “It was early in the year to be in mating plumage,” he recalls. “So I was checking my bird book when this fellow walked up to me and asked, ‘Wanna go on my cruise?’ I thought, cruise? Who is this guy?”

“This guy” — who Soule affectionately calls “crazy” — is Sanibel resident Ken Burgener, and the cruise he was recruiting for turned out to be the first-ever voyage of Carefree Birding, which sailed in 2009. Since then, Burgener and his wife, Linda Warschauer, have organized a dozen Carefree Birding cruises, with several more upcoming. Traveling mostly to the Caribbean and Central America aboard Celebrity, Royal Caribbean, and Carnival ships, the cruises have carried groups of 20 to 30 birders — binoculars, cameras, and bird lists in hand — in search of colorful, melodic, and otherwise alluring winged and feathered creatures.

Didn’t see the Steve Martin and Jack Black 2011 film about birders? Watch this trailer and change that immediately!

But at the point when Soule met Burgener, Carefree Birding was just a fledgling’s chirp of an idea that hadn’t yet flown the nest. Soule and his wife decided to take a flyer and became Carefree Birding’s first sign-ups. Since then, they’ve joined three more birding cruises and are planning more, including an anticipated one to Alaska.

Burgener conceived the idea for Carefree Birding while in Cozumel on his first-ever cruise. “I got off the ship, went to a park and spotted six ‘lifers,’” he says of the birds he had never seen before that were added to his life list. “I thought, ‘That was easy!’” And, he soon realized, carefree. Previously he had led Audubon Society birding trips in the Florida Everglades, which typically started in the pre-dawn hours and often stretched late into the evenings.

So, the Carefree Birding concept was born: Board cruise ship, unpack gear, get a full night’s sleep, disembark when the ship reaches port, spend no more than five or six hours birding, return to ship and relax, meet to discuss the following day’s excursions, have dinner with other birders, repeat next day. On sea days, watch for birds from the deck, play bird trivia games and compete in bird photo contests for small prizes, attend birding lectures and video and slide shows, dine again with fellow birders….

Let us know your comments!
Share
188/Join the Club/November/December 2013 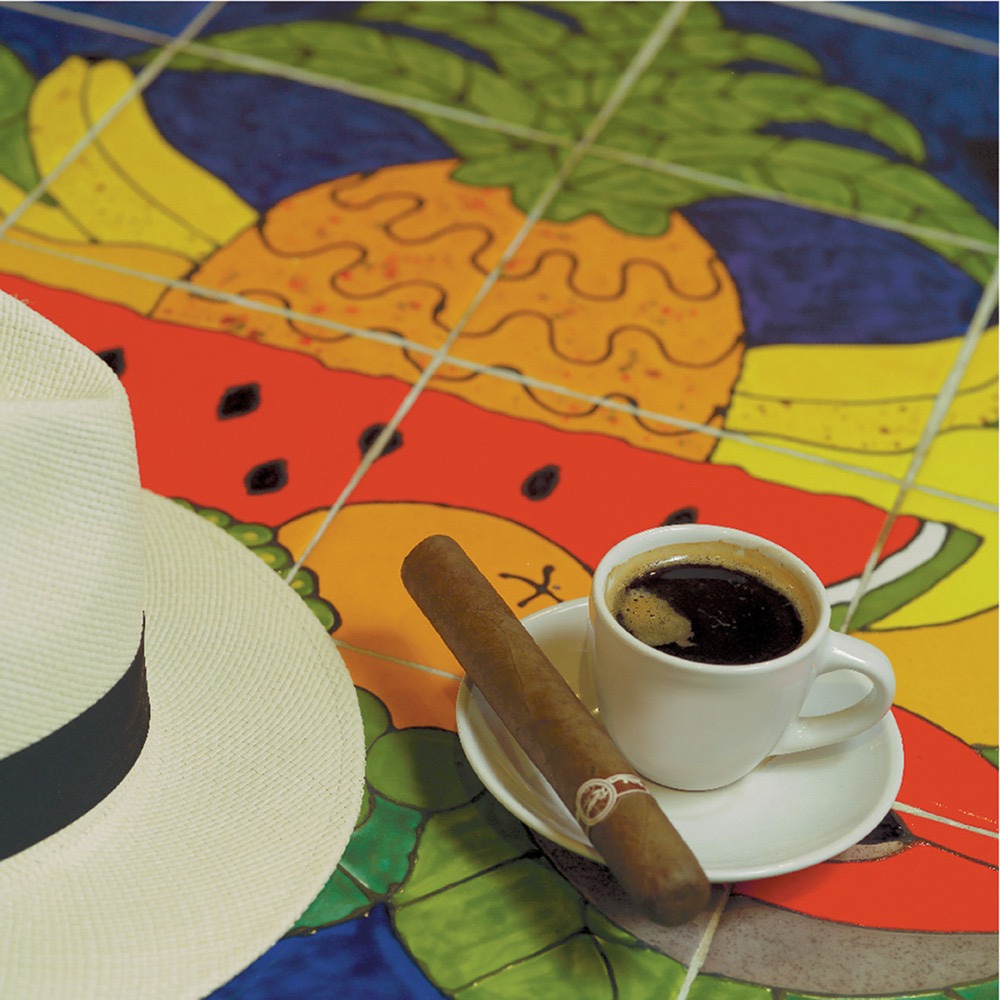 Join the Club: Smoke on the Water

Join the Club: Smoke on the Water Aficionados who take their cigars to sea enjoy more than just an o

Join the Club: Holistic Cruises Cruising Cures Can you find wellness on the waves? By Clark Norton P