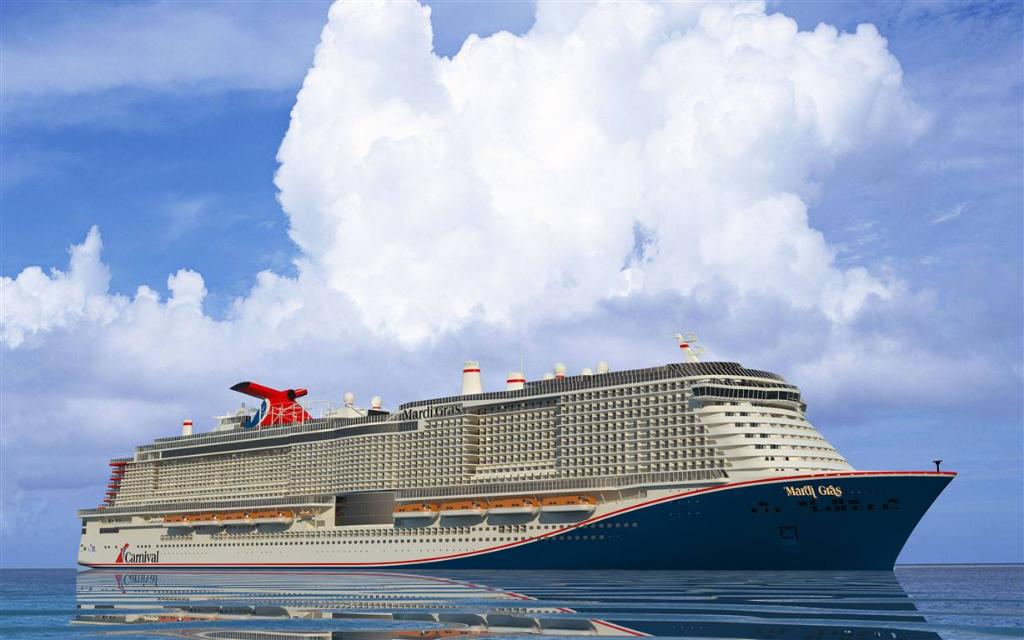 If you’re an avid watcher of Wheel of Fortune, the popular evening game show hosted by Pat Sajak and Vanna White, you were lucky enough to see Carnival Cruise Line announce the name of their newest ship in one of the show’s signature word puzzles. Carnival Mardi Gras, it was revealed, would be the name of the newest extra-large class ship from one of the world’s most popular cruise lines.

The name actually harkens back to the very first ship operated by Carnival in 1972, a converted trans-Atlantic liner weighing in at 27,000 tons. Many credit the first Carnival Mardi Gras all those years ago as the catalyst for America’s modern-day love for cruising. The new ship, which will weigh around 180,000 tons, is in line with other massive cruise ships being built by cruise lines all over the world. 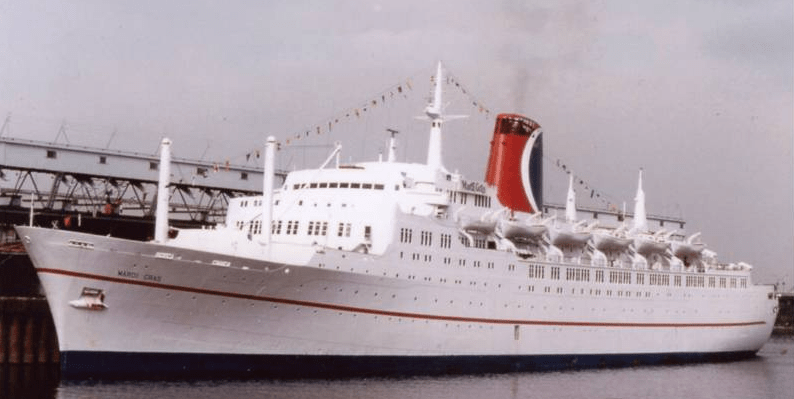 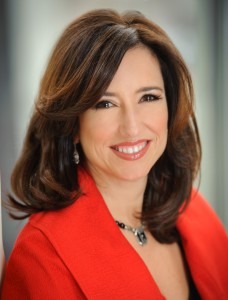 Christine Duffy, president of Carnival Cruise Line, saw the importance of honoring the past while also looking toward the future.

“Our first ship, Mardi Gras, was a historic vessel, introducing a brand new style of cruising to the vacationing public. What better way to pay tribute to our company’s nearly 50-year history of creating wonderful vacation memories than by naming this groundbreaking vessel after our original and beloved ‘Fun Ship,'” she said. “The new Mardi Gras will follow the trailblazing lead of her predecessor, introducing features and technological innovations that have never been seen before on a cruise ship while setting a new standard for seagoing vacations.”

Carnival Mardi Gras: What We Know

While she sits under construction at Meyer Turku shipyard in Turku, Finland, with a completion date of 2020, we can only speculate as to the features and amenities on board. We do know a few things, however, such as the ship will be powered by liquid natural gas and she will homeport at the newly renovated Terminal 3 at Port Canaveral.

Another tidbit of information Carnival shared was that the ship will feature 2,600 staterooms, a large increase from the under 2,000 staterooms on Carnival’s current flagship, Vista. 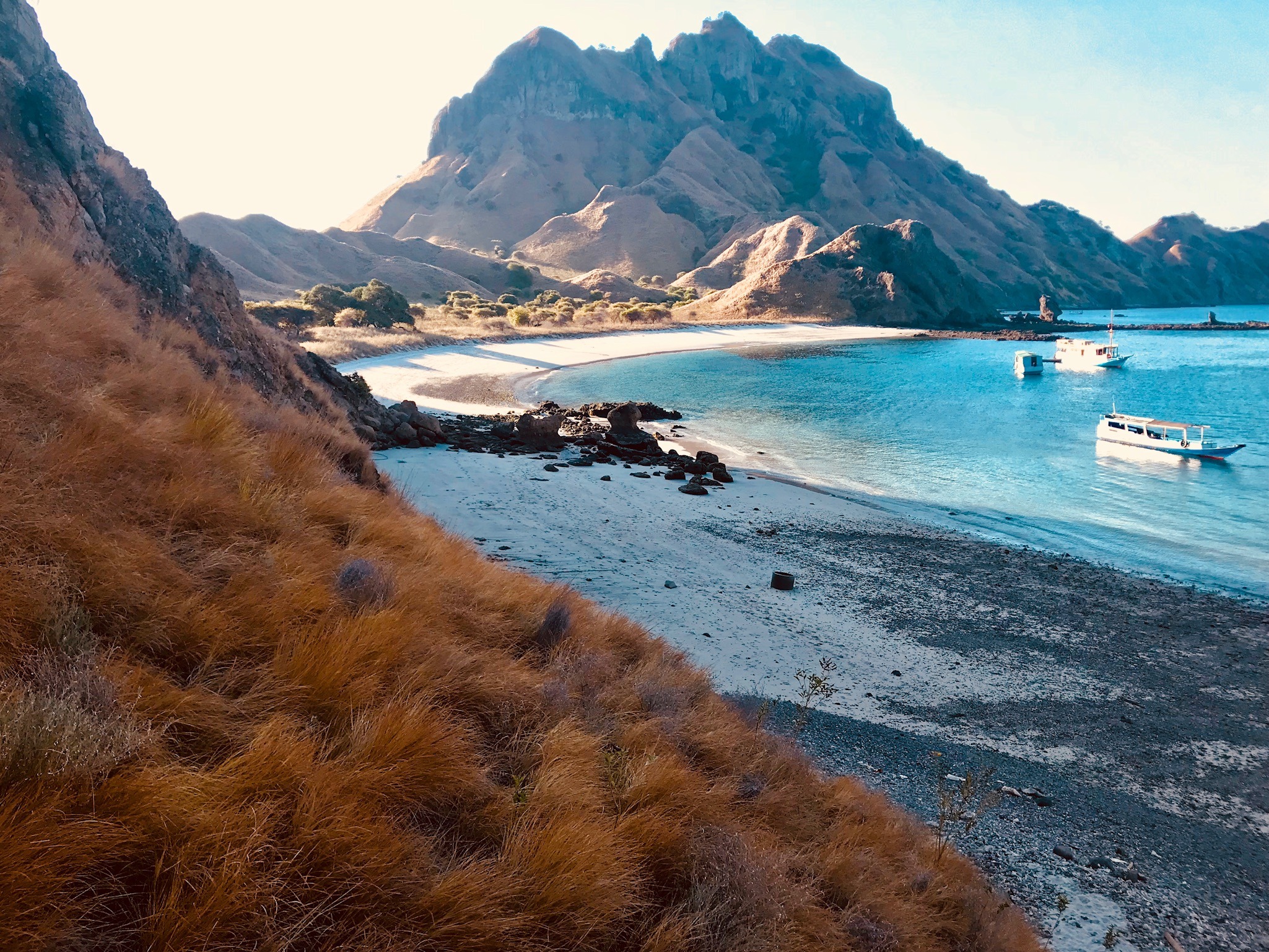 Would I be alone in sharing that over the past ten months of travel isolation, I’m tired of the ri