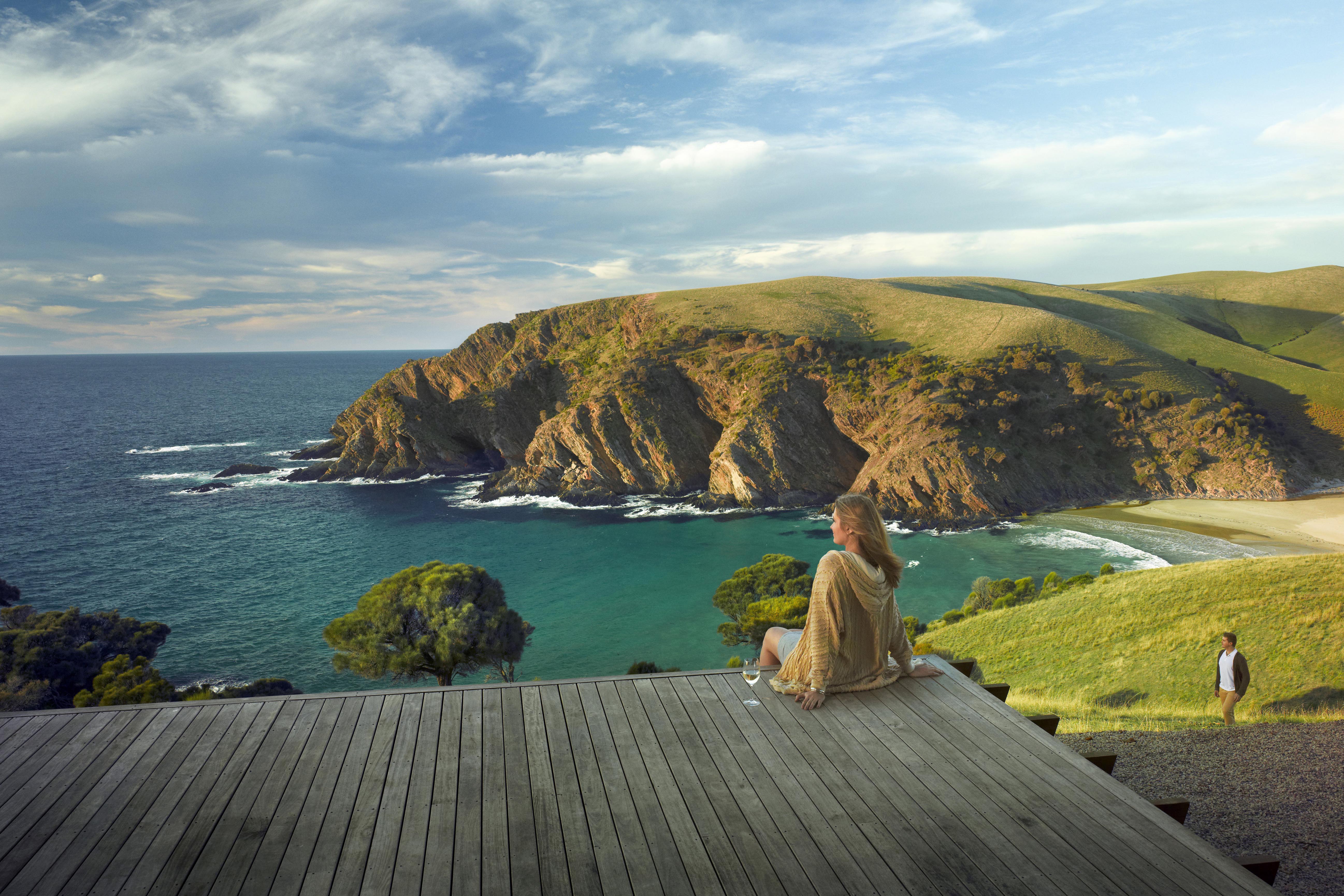 It’s easy to visit Bali, the Island of the Gods, without encountering any gods. It’s impossible to visit Kangaroo Island without encountering a kangaroo or two, however. The roo-to-resident ratio is 14:1. But there’s more to Australia’s third-largest island than its namesake. Kangaroo Island is where fragile wildlife peacefully coexist with French-inspired wineries. It’s where you can cuddle koalas in the morning and race quad bikes in the afternoon. It’s where island time feels like it’s on island time.

First discovered in 1802 and named for what the explorers ate on arrival, Kangaroo Island is just a 30-minute flight southwest of Adelaide. The most popular way to arrive, however, is by boat. At least three ferries a day depart the mainland at Cape Jervis, where it’s a 45-minute scenic passage to Penneshaw Jetty. A steadily growing number of cruise ships have been docking here, the island’s unofficial front door, for decades.

By Cessna or sea, expect to be welcomed by Kangaroo Island ambassadors. Locals depend on the 160,000 annual visitors for their livelihoods. Don’t expect cookie-cutter shore excursions. Déjà vu isn’t a thing here. What happens on Kangaroo Island — or KI, as Aussies who love to shorten everything call it — only happens on Kangaroo Island. For example, it’s the world’s oldest designated bee sanctuary and the only place in the world where you can see a bee so rare even the people living in the region for which it’s named have probably never seen it. Yes, KI is home to the last hive of purebred Ligurian bees.

Italian bees aren’t the only thriving import. Eighteen koalas were introduced to the island in the 1920s. The population grew so fast the government soon had to step in. Sadly, because of the 2019 bushfires, overpopulation is no longer a concern. Unlike the rest of the continent’s koalas, these don’t have chlamydia, a leading cause of death and infertility. In fact, scientists at the University of Adelaide call KI’s hardy group of koalas insurance for the future of the species. They’re easy to spot in the wild. Or head to Kangaroo Island Wildlife Park to hold one like Chris Hemsworth did on his family’s vacation. Zac Efron, who visited Kangaroo Island recently, has similar bragging rights. He cradled a baby roo. If artists interest you more than A-listers, you’re also in luck. One out of every 10 residents on this Long Island-sized muse is an artist. KI’s landscape is so stunning its features have literal names. For starters, there’s the Remarkable Rocks. It’s easy to think they were commissioned by Instagram’s C-suite. However, 500 million years of erosion formed these uniquely sculpted boulders in Flinders Chase National Park. Visit during the golden hours — the park is open 24 hours — to see the granite’s colors in all their glory.

Then there’s the Little Sahara. 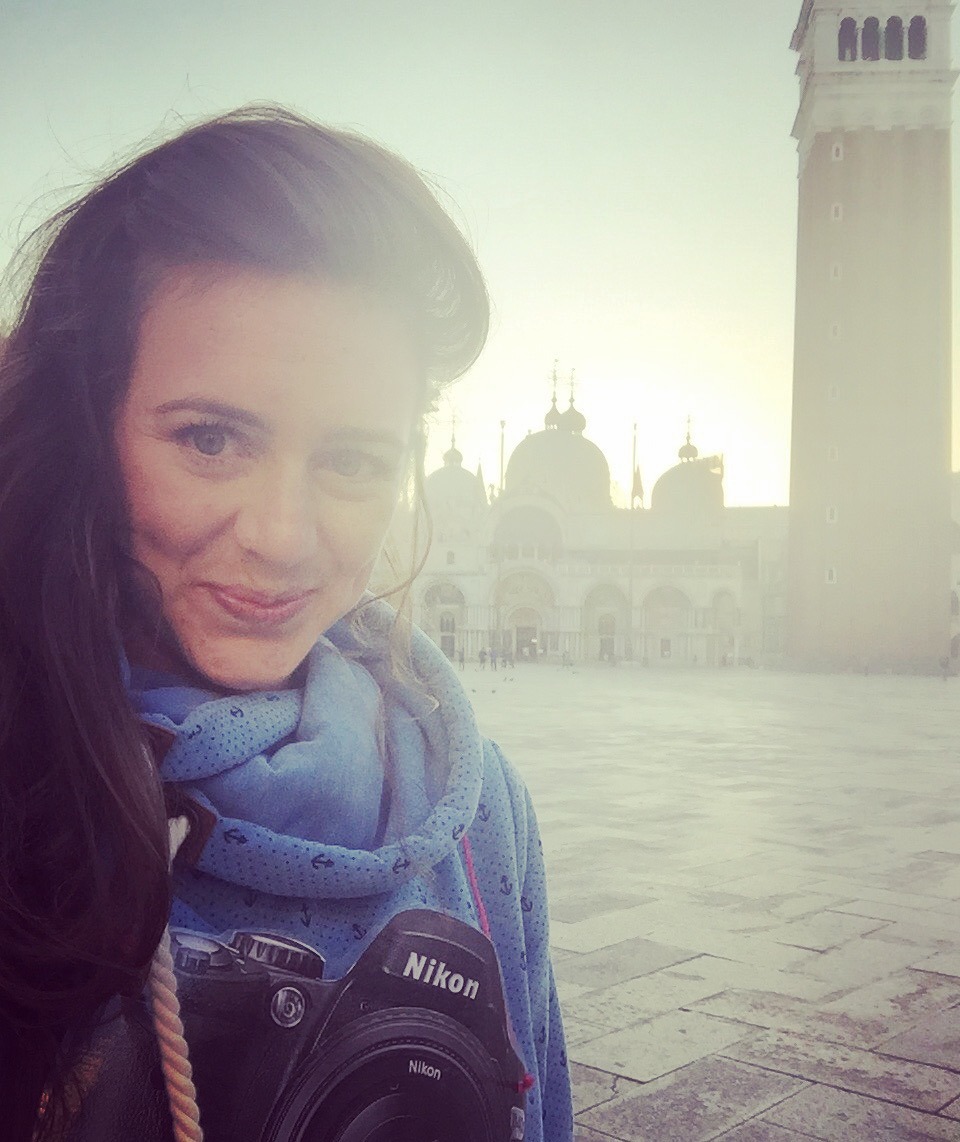 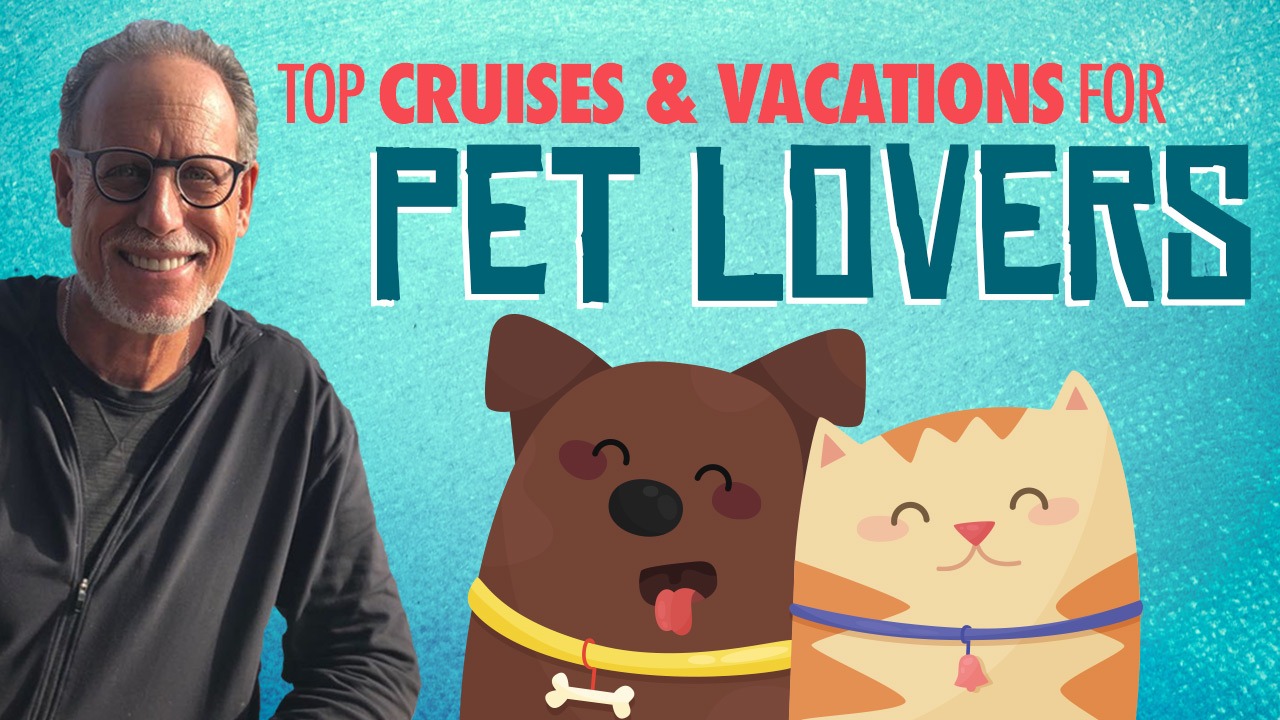 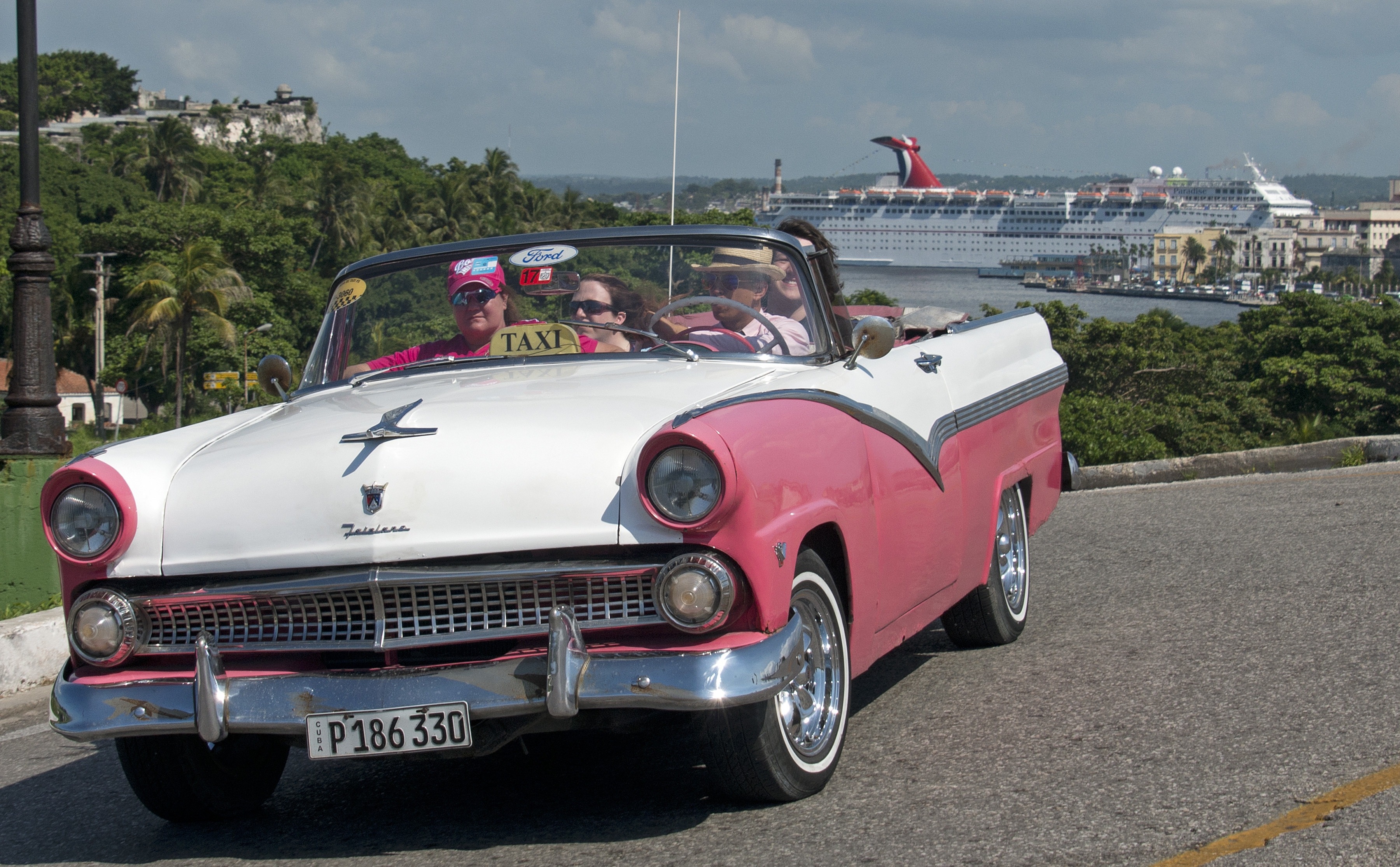 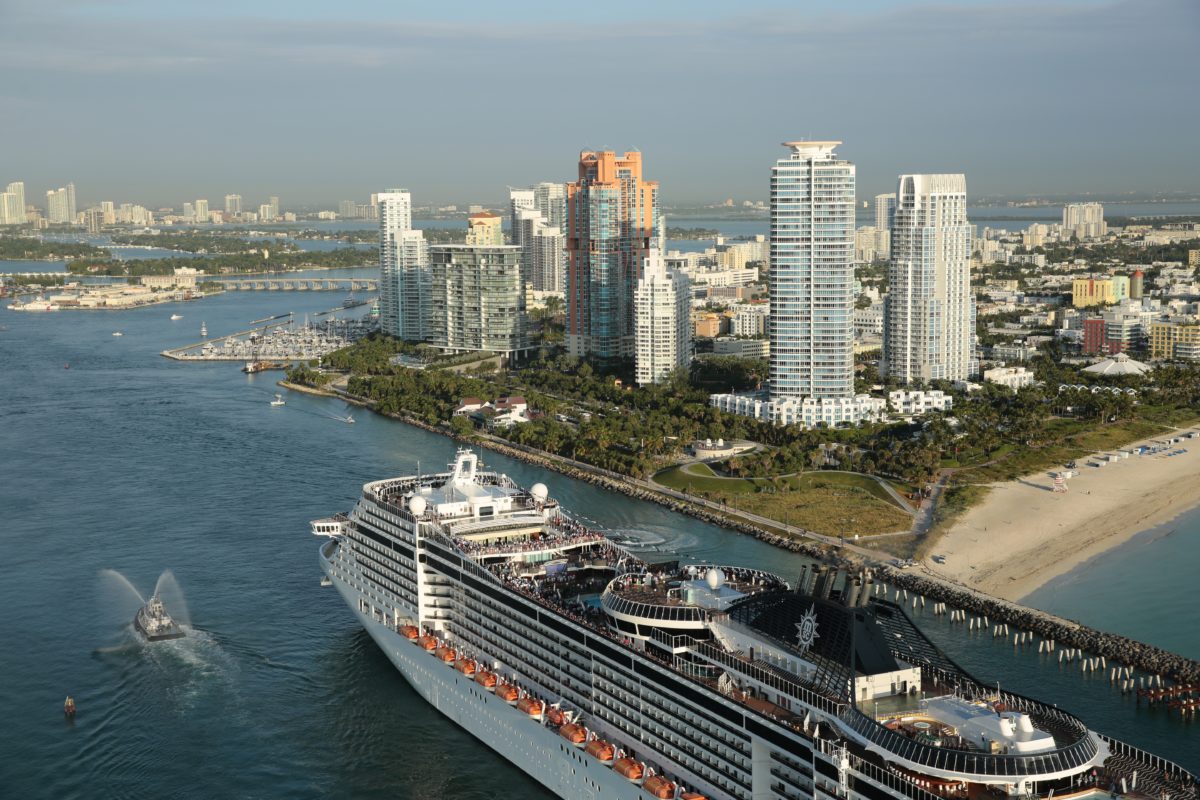