Ever since Humphrey Bogart and Ingrid Bergman traded one-liners in Rick’s Café in Casablanca, the thought of Morocco and its most famous city has conjured up images of exotic romance and intrigue. Despite those Hollywood clichés, the country retains its cinematic allure. From the windswept sand dunes of the eastern deserts and its world heritage cities Marrakesh and Fez, to its modern face along the Atlantic coast in Agadir and Casablanca, the country is still the backdrop to countless love affairs — and with very good reason.

Morocco is one of Africa’s most unusual destinations. Less than 9 miles south of Spain and Portugal on the European mainland, it feels almost European yet shares borders with some of Africa’s wildest and poorest countries. To the south lies the disputed territory of the Western Sahara, while on its eastern border, Algeria runs from top to bottom, providing a shelter from the winds and sands of the extremities of the Sahara. Further afield, Saharan Africa begins and Mauritania and Mali open up with long roads into the true heart of Africa.

But Morocco is well placed to absorb the best of both of these worlds. As a former French protectorate from 1912 to 1956, the country has adopted many of the French’s best culinary and cultural imports. It has a strong café and art scene, and some of France’s best chefs and hoteliers have opened world-class restaurants and riad hotels in Marrakesh, Fez, and in the lower reaches of the Atlas Mountains. By contrast, in the south and east these novelties are traded for more traditional, rustic Berber comforts.

Yet for the faithful and devout, the considerable beauty of Morocco’s French colonial heritage pales in comparison to its wonders wrought for the glory of God. The country is dutifully bound to its Islamic heritage, and in Casablanca, the Hassan II Mosque is the compass to which all of the city points. Partly erected on water, at a cost of $800 million, it was built by more than 10,000 craftsmen and is crowned by the tallest minaret in the world. Adorned with scalloped keystone arches and ziggurat crenulations, it thrusts directly toward the sun.

Morocco is equally focused on the promise of a prosperous economic future. Agadir has turned into a bustling 21st-century beach resort, which wouldn’t feel out of place in Spain, Greece, or Turkey. And Casablanca, the country’s economic powerhouse, at times feels more like a more cosmopolitan Marseille or Lisbon.

Its true highlights, however, can be discovered when you least expect them. Climb to the roof of Sultan Ahmad Al-Mansour’s 16th-century Badi Palace in Marrakesh, where the click-clacking storks nest, and the whole pink city, including the signature Koutoubia minaret and the outline of the Atlas Mountains, will appear before you like a Biblical mirage. Or in Fez, watch donkey and cart disappear into the depths of the labyrinthine Medina, following the same path traders have done for centuries. This is Morocco’s greatest gift: While some things change for the better, others thankfully stay exactly the same.

PARTY OF 1,000 Create exclusive, lasting memories for your group on a charter cruise. By Chris Owen 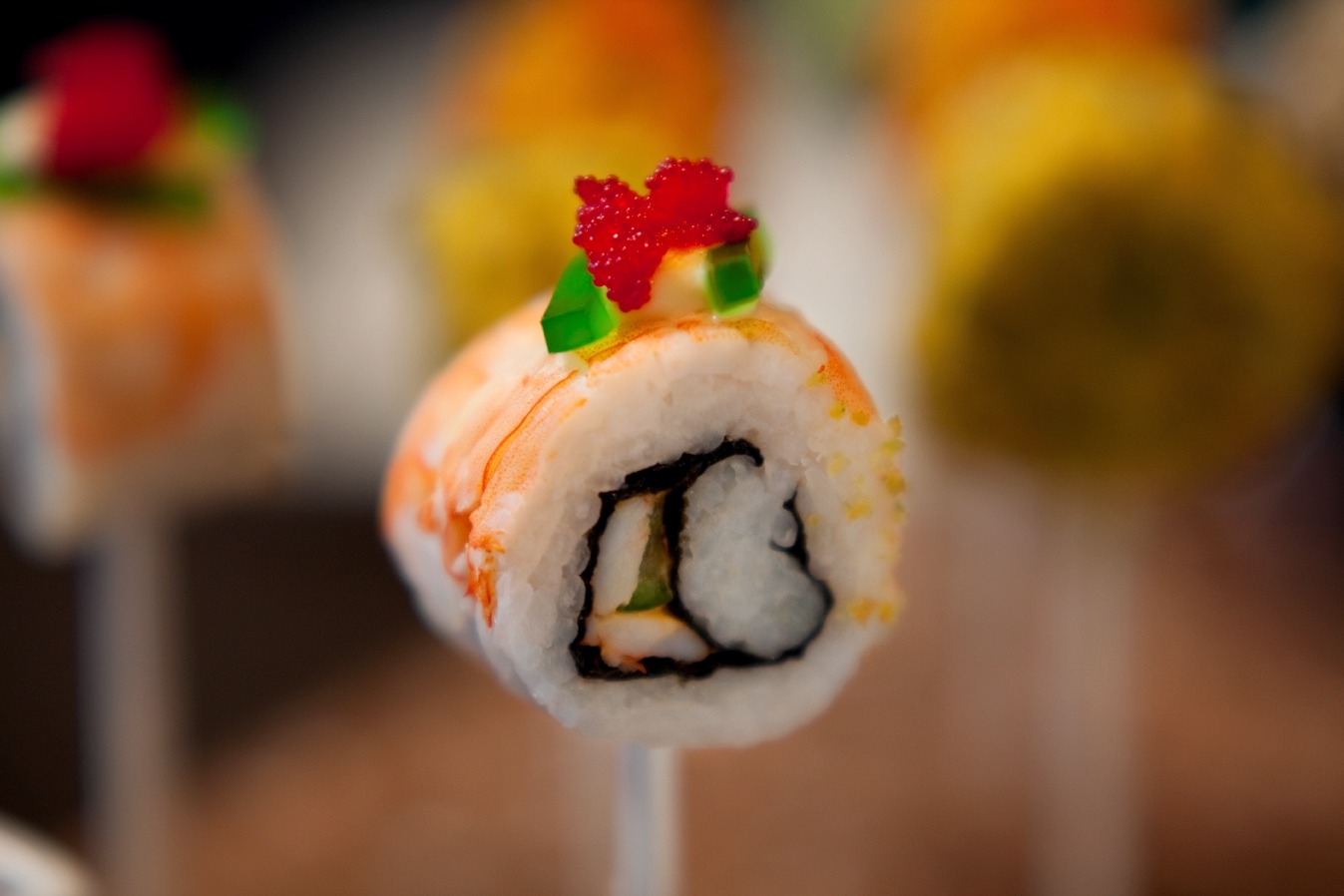