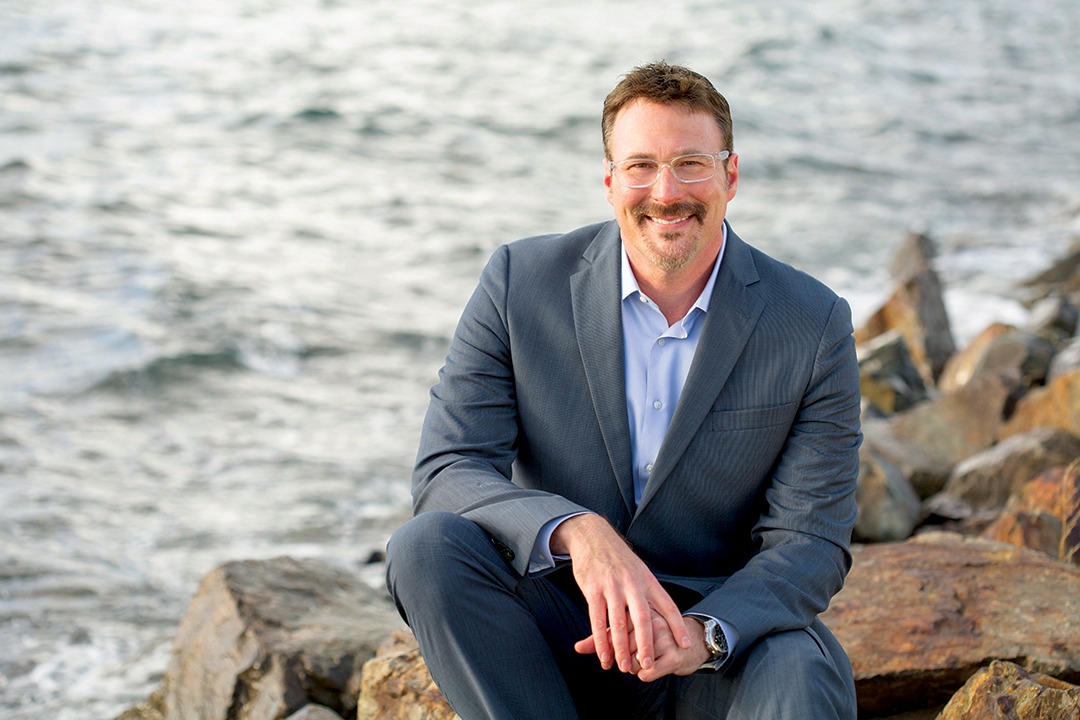 It’s not the least bit surprising that Rick Meadows has a high-powered travel career. He began exploring the world at a very young age with parents who believed travel was the best education.

Today, Meadows holds the title of president of not one, but two cruise companies: all-inclusive luxury line Seabourn and the North American operation of the venerable British Cunard Line.

The travel seed was planted early, when Meadows was growing up just outside of Kansas City, Missouri. His father was an industrial engineer who worked for TWA at the airline’s maintenance and operational center. His mother ran a gifted education program in a local school district.

“My dad spent his career working with TWA, so I was bitten by the travel bug very early in life,” Meadows says. “When we were young kids we would travel and take advantage of the flight privileges.”

And in those days, the flight privileges were generous. Meadows recalls frequent trips to Europe, as well as one particularly memorable experience sorting chicken eggs by size on a kibbutz in Israel.

He continued working at the agency on weekends and during summers through college and “very quickly started falling in love with the cruise industry.” After moving to a travel agency in St. Louis in the mid-1980s, Meadows met the executives at a young cruise line called Carnival, including industry pioneers Micky Arison and Maurice Zarmati, who were president and vice president of sales, respectively, at that time.

“I was really, really impressed with the vision of the organization and the people, and decided early on that I wanted to work for them,” Meadows says. “It was a much smaller company then, and it was the perfect time to join Carnival. So I pushed pretty hard and managed to get the job.”

That job was district sales manager in Missouri and Kansas. Five years later he rose to director of sales covering the entire Midwest up through Canada. In 1994, Meadows was promoted again, becoming vice president of sales and marketing for Windstar Cruises, the sail company that operated under the auspices of Carnival’s Seattle-based sister company, Holland America Line.

He became president of Seabourn 4.5 years ago while continuing his senior role at Holland America Line. And in December 2014, he relinquished his position at Holland America when he was handed responsibility for Cunard in North America.

“It sounds like I bounce around a lot, but ultimately I’ve remained with the same parent company for 30 years, which is something I’m really proud of,” Meadows says.

Serving as president of any company is a demanding job, so how does Meadows handle overseeing two major cruise lines? Characteristically, he credits the two brand teams who work for Seabourn in Seattle and at Cunard’s North American headquarters in Santa Clarita, California.

“I’ve always enjoyed a challenge, things that push me and help me grow,” he says. “I’ve always worked a lot of hours, so it’s a matter of balancing your time and also relying on and being part of a larger collaborative team. It’s less about me and more about we. I’m lucky to be able to work alongside some very smart and dedicated people.”

So how does he relax? Meadows admits to being a bit of a foodie (he recently announced a partnership to bring famed Chef Thomas Keller’s cuisine to Seabourn ships) as well as a cook and wine lover. In fact, in addition to sampling Washington’s famous wines, Meadows and some of his neighbors make their own.

“We actually make it in the home in French oak barrels, literally all the way from the fresh fruit to the end of the process,” he says. “We’ve been collecting equipment over time and we borrow equipment as we need it. It’s literally just wine for us to drink. It’s usually a bit of a blend, more cabernet-based, and we bottle once a year and make 25 or 26 cases of wine. It’s a lot of fun and not a bad bottle of wine.”

Meadows lives in Seattle’s Mount Baker neighborhood with his husband, Brent, who works in property management and also volunteers…. 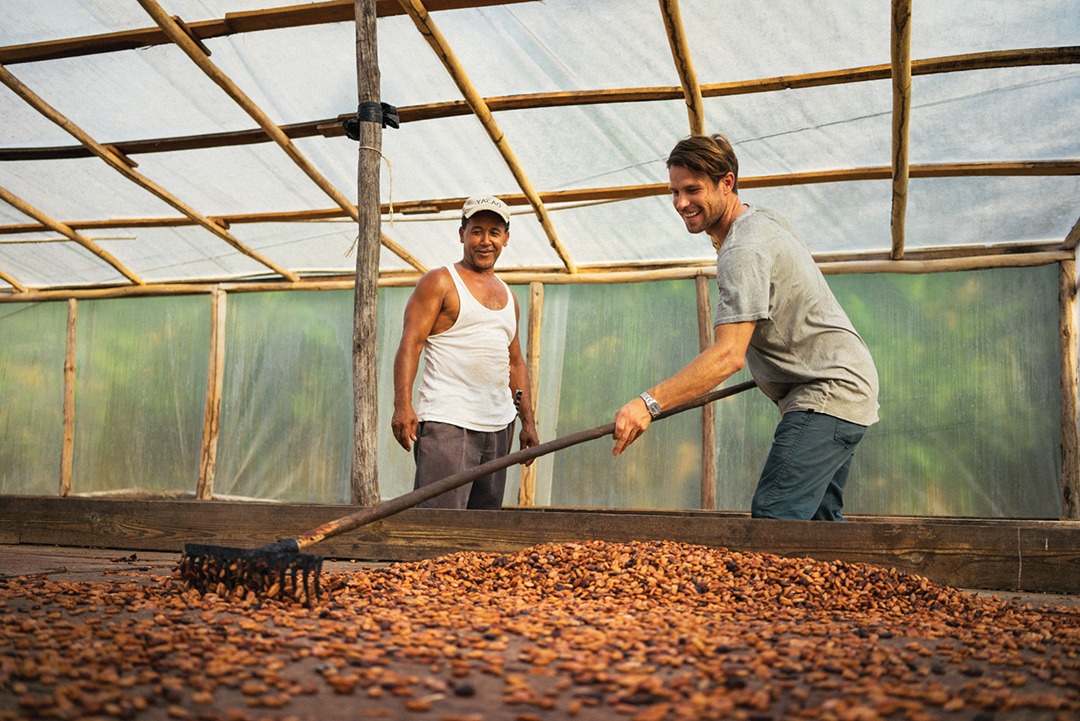 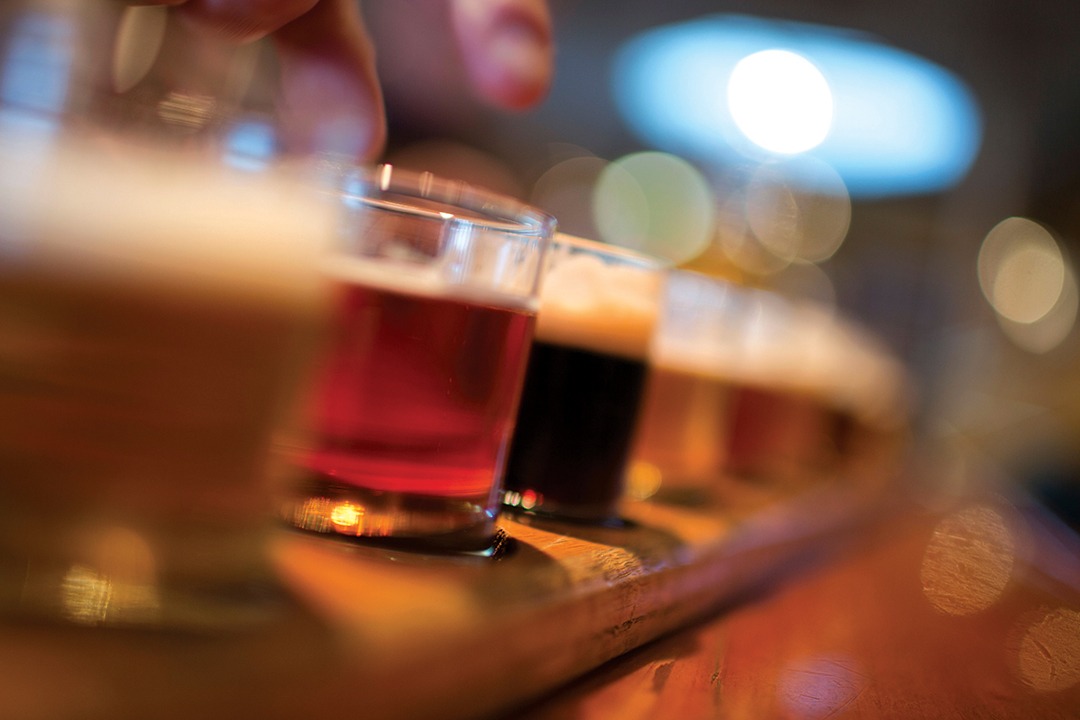 Cheers to Beers! Crystal Cruises’ microbrews cruise provides plenty of reasons to belly up. By Jas 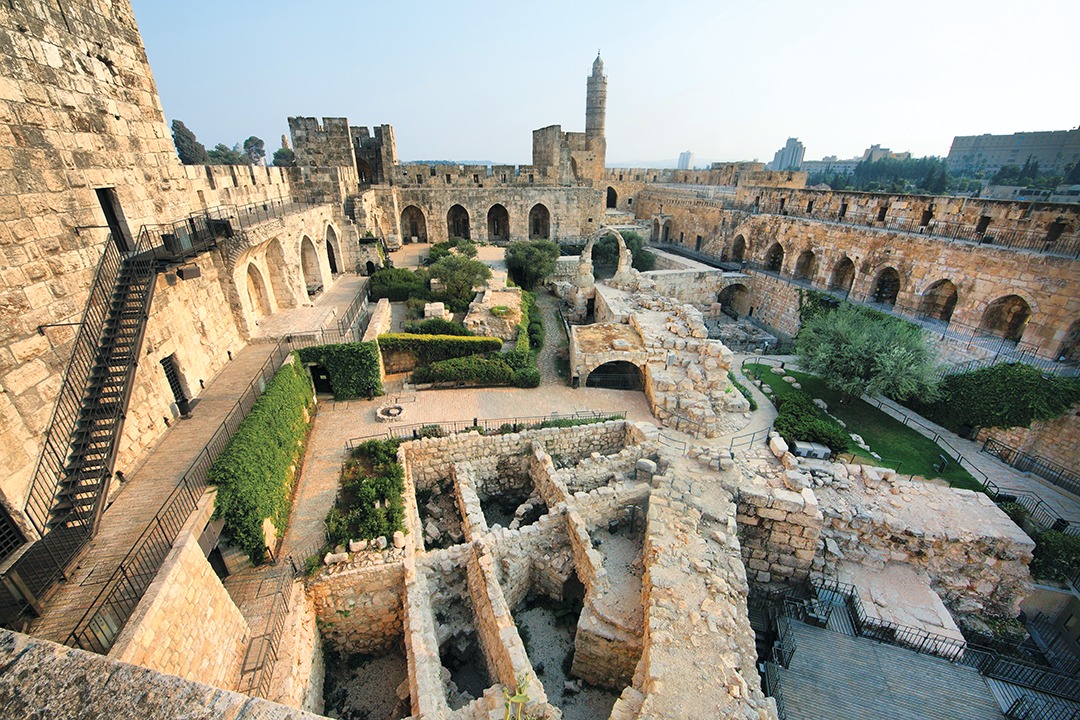 Israel Encounters Explore more before or after your Holy Land cruise. It takes less than five hours