Let’s hear it for webcams!

Aren’t we lucky to live in this age of high technology?

Okay, I’m not delighted that we can be reached 24/7 but when we’re stuck at home wishing we were sailing, we can, at the click of a mouse, find ourselves with the same view as those lucky ducks aboard a cruise ship.

You get the idea.

And you know what you’ll see most often on these webcams? Water. Lots and lots of water.

Who among us doesn’t relish that feeling of standing at the rail, gazing out at the infinite ocean, maybe watching as the sun sinks behind the horizon? Don’t expect that feeling from a webcam, particularly if you’re admiring the view on a 12” computer monitor in your living room. But what really irks me is why cruise lines don’t get a little wild and crazy with the technology and offer all of us ashore a visual and virtual taste of what’s going on aboard their magnificent ships.

It’s maddening. The few lines that shatter the webcam norm and give us a peek elsewhere most often bring us all the excitement and glamour of … their internet cafés. Yawn. (And let me add here that some ship webcam sites are rather questionable. Like the one that’s shown the same blue-shirted guy in Crystal Symphony’s Internet café for the past two weeks. It’s either a frozen image or the guy popped his clogs and nobody’s noticed yet.)

When it comes to webcam transmissions, my hat is off to Royal Caribbean, the only line that covers the fab and fun aspects of its ships. Take a peek at what’s happening on the Boardwalk, at Central Park or on the Promenade aboard Oasis of the Seas or, aboard Allure, watch the action on the FlowRider. That’s the way to do it, guys!

Another salute goes out to Hapag-Lloyd for its mind-blowing panoramic webcam, a constantly moving 360-degree view from the bridges of Europa and Europa 2 and its even wilder full-day time lapse video that lets you watch the sun rise, set and everything in between.

A webcam will never replace the experience of a real cruise—the food, for example, is a lot better than the tuna sandwich you’re eating at the coffee table—but if you want a taste of what’s going on outside (and occasionally inside) your favorite ship right now, sometimes it’ll just have to do. 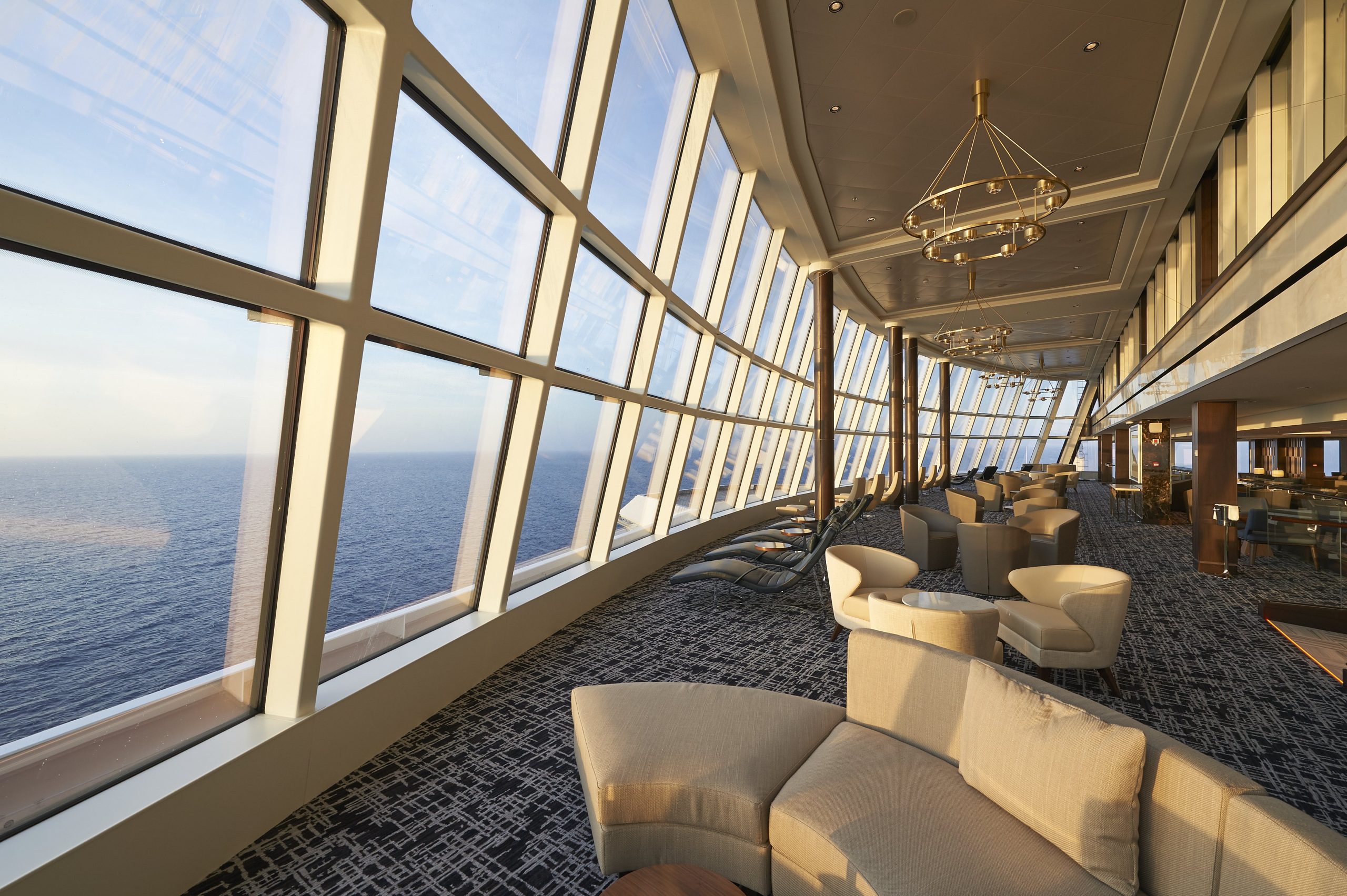 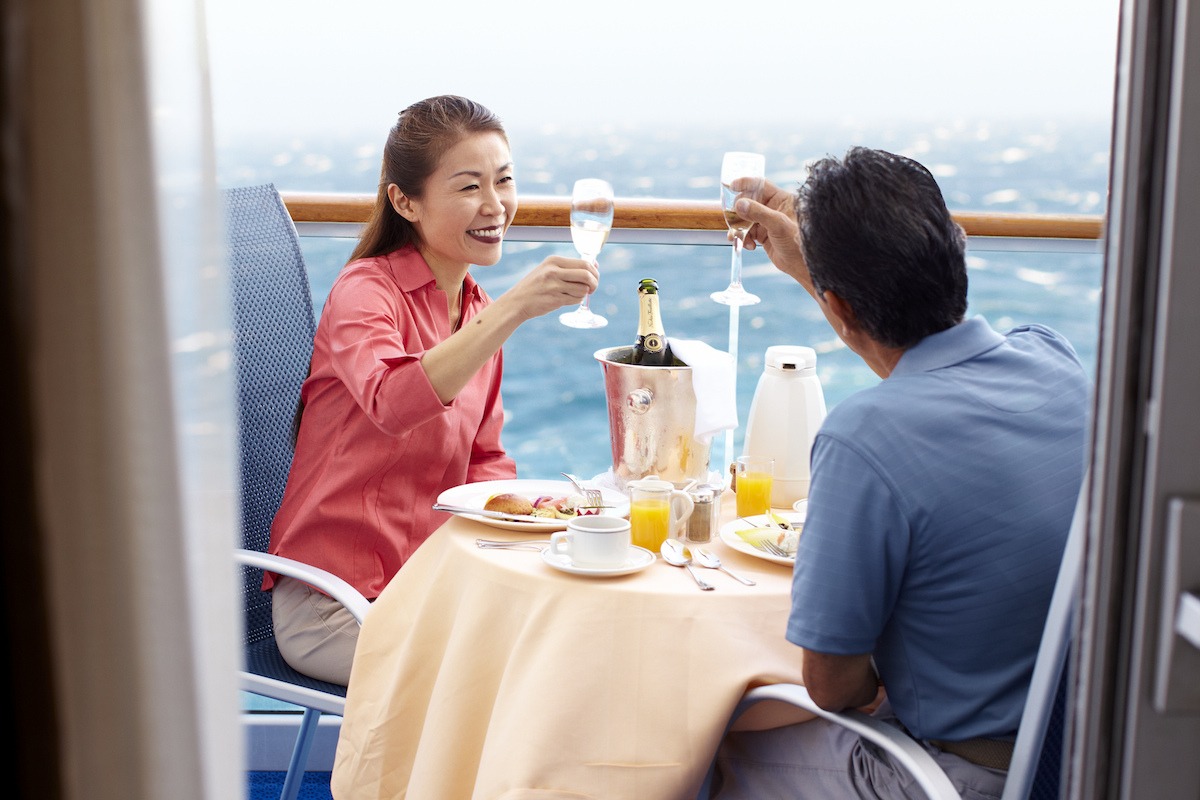 May 4, 2016 By Porthole Cruise and Travel Magazine
Cruise News

May 14, 2021 By Evan Gove
Cruise Deal of the WeekFeatured

What a week for cruising! The big news of the week was the reveal of Norwegian Cruise Line’s n