Carnival Cruise Line announced it will serve as the “Official Seagoing Headquarters” for The Cat in the Hat’s presidential campaign, coinciding with the release of the new Dr. Seuss book, One Vote, Two Votes, I Vote, You Vote.

Joined by his running mates, Thing 1 and Thing 2, and decked out in his special presidential attire, The Cat in the Hat will be hitting the campaign trail on each Carnival ship starting this week, shaking hands, passing out stickers, leading parades, and smiling for photo ops as part of his platform of “it’s fun to have fun but you have to know how.”

In keeping with the presidential theme, Carnival will also offer a variety of fun, educational #CatinHat4Prez–inspired activities designed to teach kids about the importance of voting and the election process. As part of the line’s exclusive Seuss at Sea program, the activities include patriotic face painting and arts and crafts sessions where kids can create colorful posters that will be used in a Seuss-a-palooza Presidential Parade led by The Cat in the Hat.

Ballot boxes will be positioned in Camp Ocean/Camp Carnival on each ship, allowing kids’ voices to be heard as they vote for their favorite Dr. Seuss book and receive a custom-made certificate for voting. Kids are also invited to star in The Cat in the Hat’s official campaign commercial, which will be shown on the in-cabin TV channels on each ship.

“We’re delighted to team up with our partner Dr. Seuss Enterprises to celebrate the release of this fantastic new book and the launch of The Cat in the Hat’s presidential campaign to help kids understand the importance of voting in a fun yet educational way,” said Christine Duffy, president of Carnival Cruise Line.

Seuss at Sea is a fleetwide program operated in conjunction with Dr. Seuss Enterprises that features exciting youth, family, dining and entertainment experiences inspired by the amazing world and words of Dr. Seuss. 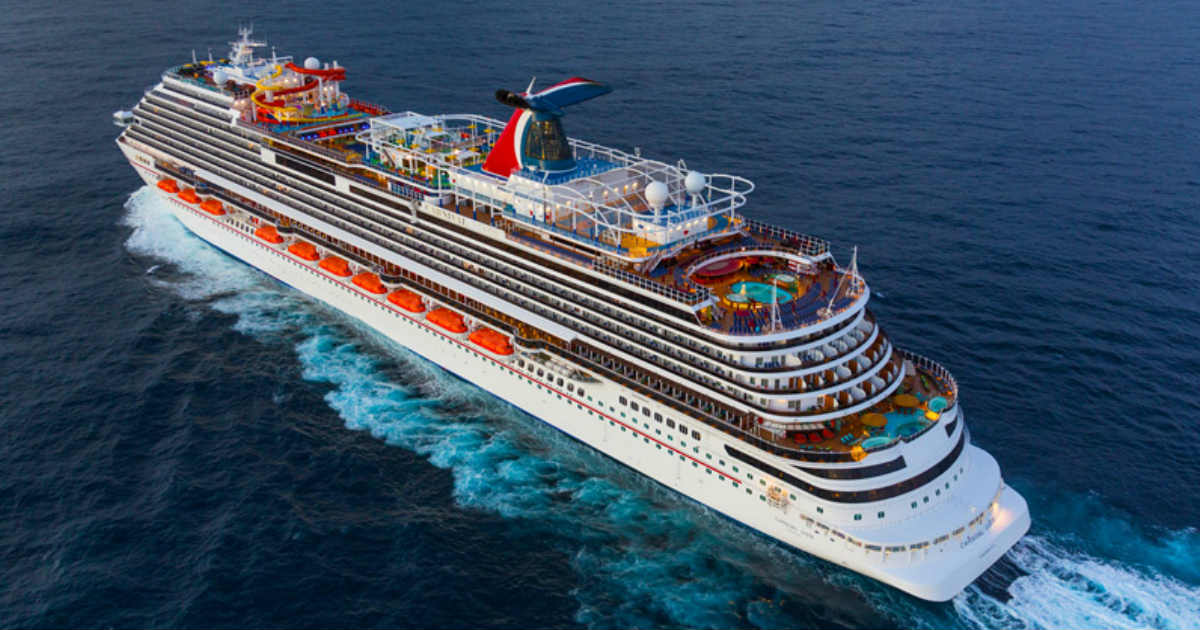 You already know Carnival Cruise Line as one of the most popular names in vacationing, but did you k 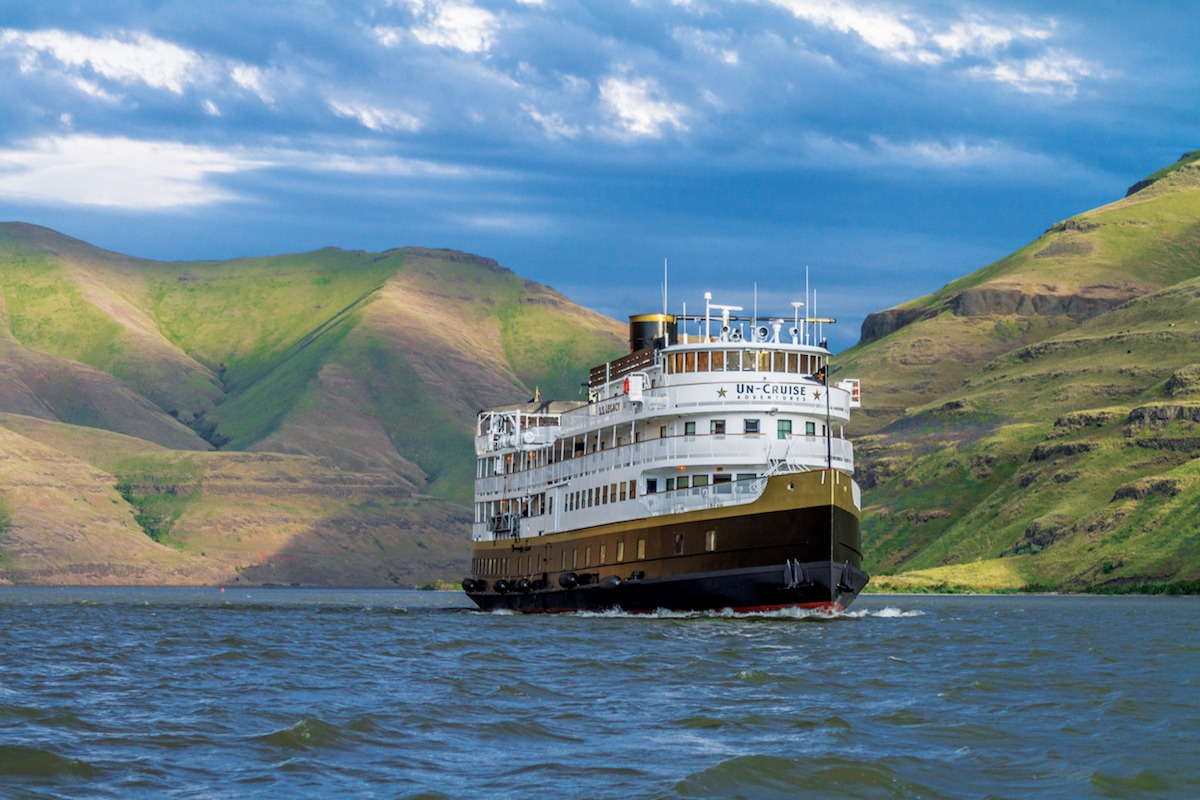 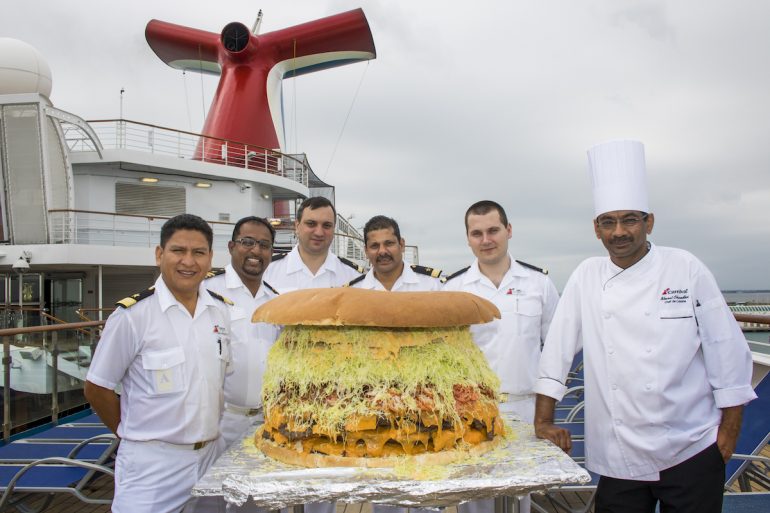 Porthole Cruise News Briefs – May 26, 2017 In celebration of National Hamburger Day this weekend,