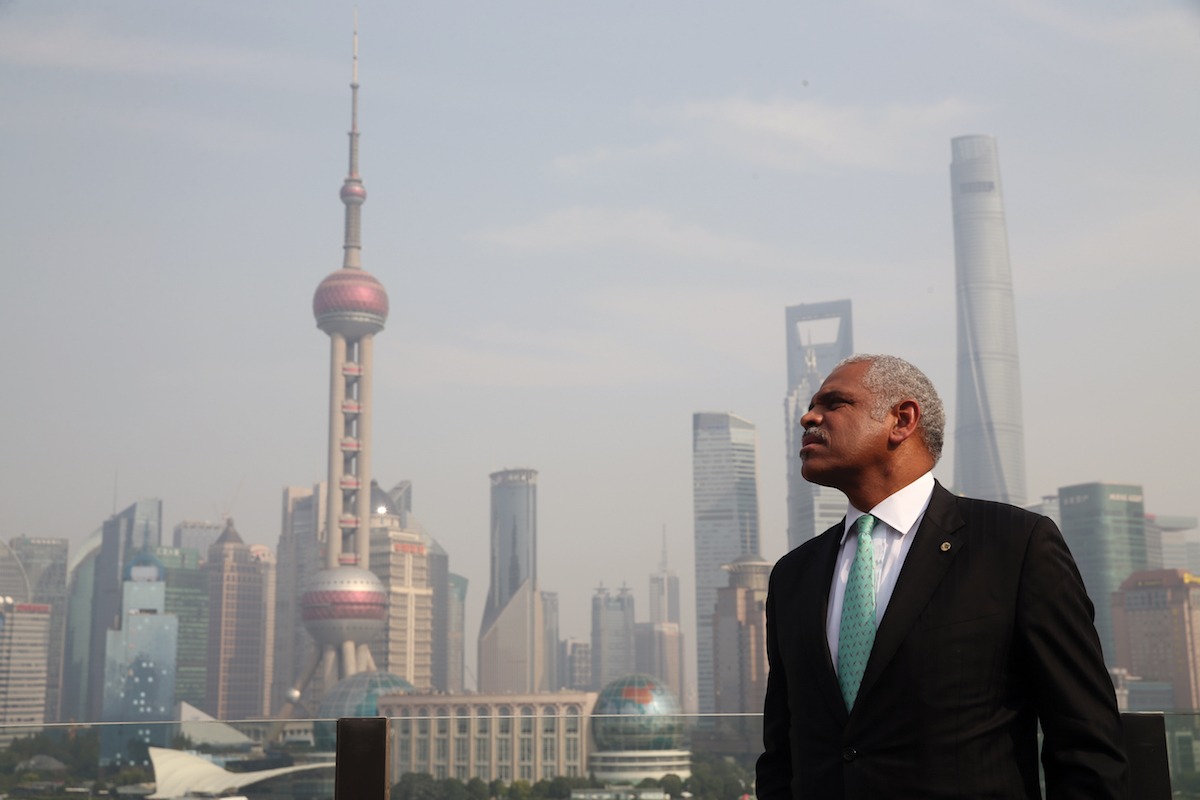 May 8, 2020 By Evan Gove
Cruise NewsFeaturedVideos

Never before in the history of our company or of our industry have we stopped all our ships like that. It was an enormously consequential decision that we knew would be difficult but we made that decision before hotels, before airlines, before restaurants, before other public venues or transportation services. And before any municipality in the United States engaged in stay at home or shelter in place.


The decision to pause on March 13 drew criticism for being too late and many wondered why weeks later, passengers were still onboard ships.

“You know, everything is easy to criticize in hindsight and I’m sure there will be a lot of analyzing of how everybody handled their COVID-19 response. Countries, cities, businesses, transportation in general and I know we’re going to look at ourselves to look at everything we did, to learn from it, to develop best practices going forward so hopefully it’ll never happen again,” Donald explained. “But in the unlikely event we have to deal with something like this again, we would have learned from this one and handled it even better the next time.”

Donald spoke to the resilience of an industry that was in the midst of unprecedented growth before the unexpected spread of COVID-19 sent cruise lines into a holding pattern. He also helped clarify some of the misinformation and misconceptions circulating about the decision to suspend operation, corporate bailouts and tax breaks.

A pause in operation hasn’t just affected cruise lines. Ports all over the world rely on revenue brought in by cruise ships, particularly in the Caribbean. Donald explained that speaking with officials from ports and local governments over the past few months makes it clear the region is anxious for a return to normalcy. Communication between ports and cruise lines will be key for a safe and effective industry restart.

One thing that hasn’t surprised Donald is the vocal support from cruiser who are eager to get back to their favorite vacation. It may look a little different to start, but enthusiasm and anticipation for a return to cruising are at an all-time high and that’s bodes well for the future! 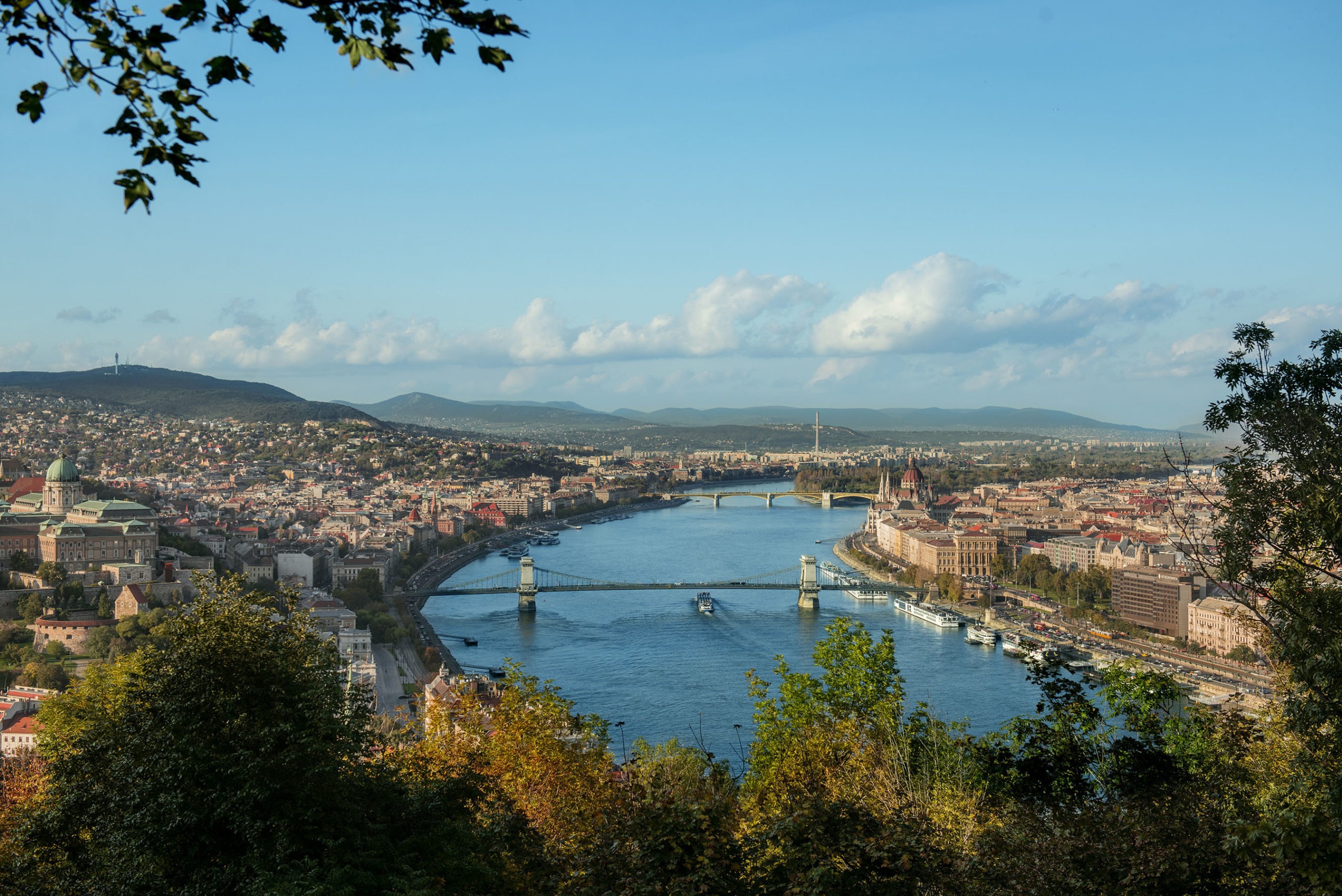 May 5, 2021 By Evan Gove
Cruise NewsFeatured