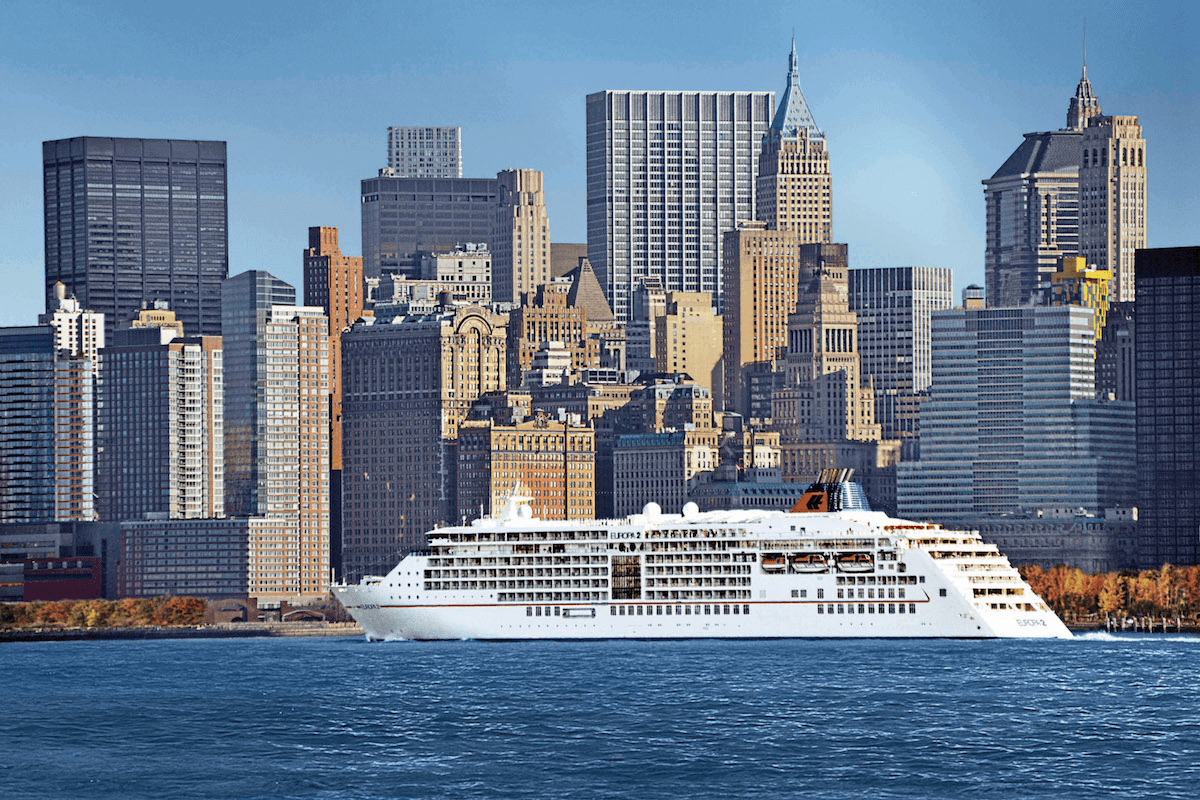 There’s been a flurry of New York–based cruise events lately, and since I’m here in the Big Apple, and the fine folks of Florida-based Porthole Cruise Magazine are not, I’m often their girl to cover said events. As a result, in the previous weeks, I’ve eaten well, tippled considerably, toted home cool goodie bags, and chitchatted with cruise execs about some pretty exciting stuff. Here’s the roundup:

Viking Orion: Viking Sky’s first call in New York included a press conference and reception so I hoofed it over to the 12th Avenue piers, grabbed a glass of wine (okay, a few) and some hors d’oeuvres, and settled in to the ship’s theater to hear Viking chairman, Torstein Hagen, spill it about the company’s fifth ocean ship, Viking Orion. The ship will hit the seas in 2018, but it doesn’t end there. By 2022, Viking will have eight ocean ships and here’s the thing: All eight will be identical so that no matter which ship a Viking guest sails, they’ll feel right at home. (The line’s first ocean ship was Viking Star.) As one who could get lost on the Staten Island Ferry, I kind of love that idea. 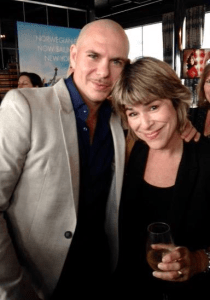 Norwegian Escape: Apparently, I’m not the only one who loves New York since Norwegian Cruise Line has announced that the city will be Norwegian Escape’s homeport beginning spring 2018. The announcement was made at the trendy PHD Rooftop Lounge by the industry’s cutest cruise exec, Andy Stuart, along with Norwegian Escape’s godfather, Pitbull, who christened the ship in 2015. Okay…I’ll admit it. I had never heard of Pitbull until I mentioned the event in my office and every young female within a 10-cubicle radius went bananas. And, seriously, any guy who has his own vodka (Voli) is okay by me.

Europa 2: It was back to the pier for a look at Europa 2’s restyle, and what a restyle it is! As someone who hasn’t spruced up her apartment since 2007, I simply cannot believe Europa 2 is overhauled every two years, but with pristine white carpeting in the Owner’s Suites I shouldn’t be surprised. Europa 2 is luxury with a capital “L” — what other ship do you know of that roasts its own coffee since commercial roasts simply do not produce an acceptable brew with the water on board? Returning guests will find amazing artwork, a Europa 2 museum, a dreamy new spa that includes a variety of saunas and a relaxation area complete with (electric) fireplace, and a record player with vinyl record collection in Collins, the ship’s gin bar.

Yup. I sure do love New York, particularly its cruise events. 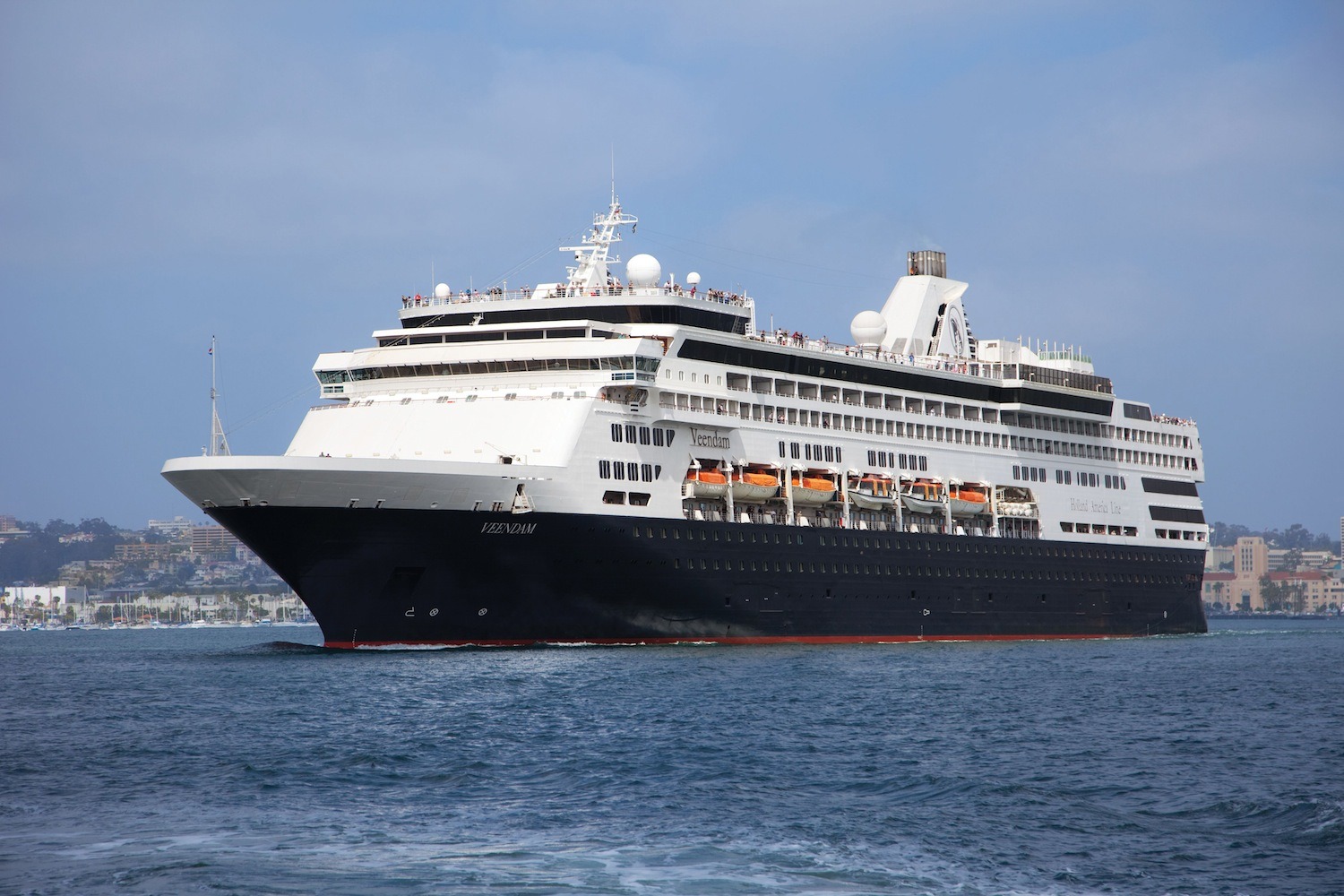 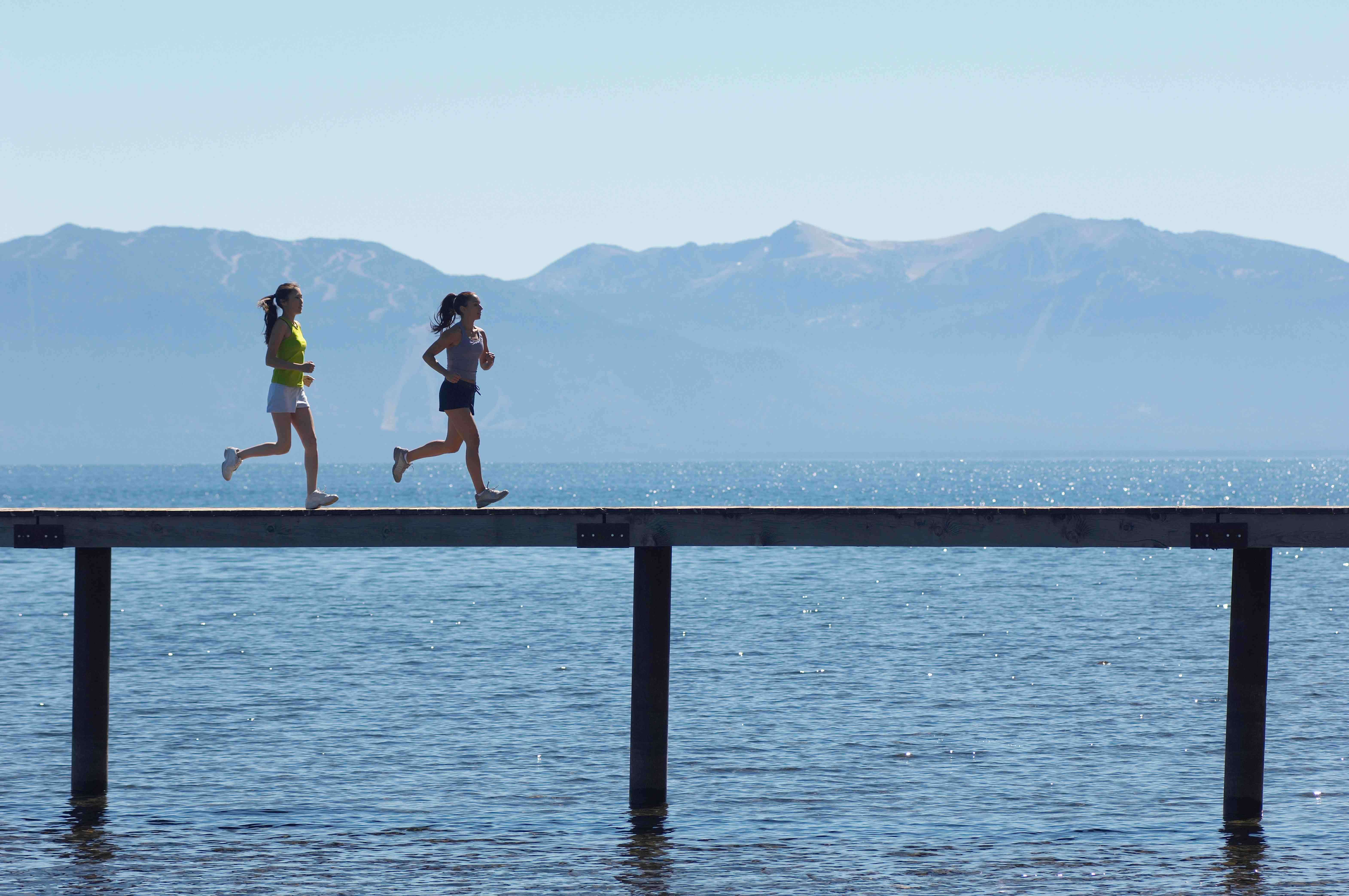