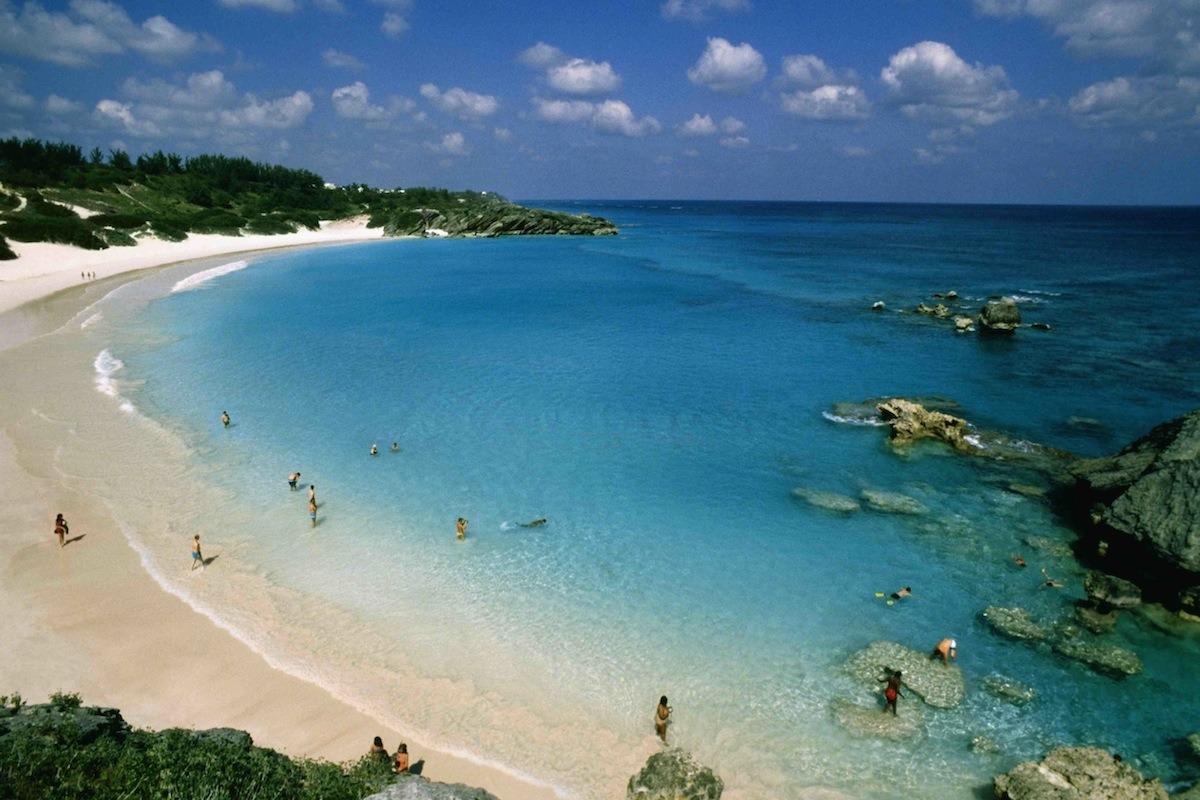 Porthole Cruise and Travel readers are no strangers to cruise cancellations these days. For the past year, you’ve read countless articles about cancelled, delayed and rescheduled cruises due to the COVID-19 pandemic. Well, for the first time, we have news of a major cruise cancellation that’s actually great news for the industry!

Royal Caribbean International has scrapped their plans to homeport Vision of the Seas in Bermuda this summer for one very important reason. In an email sent to their travel partners, Royal Caribbean called the past few weeks “tumultuous” and gave a great reason for why they’re cancelling cruises from Bermuda.

“Recent conversations have led to promising movement for the cruise industry and are the necessary stepping stones to get Royal Caribbean back to what we do best…As a result of these developments, the likelihood that cruises setting sail from the U.S. this summer is greater each day, and with that, U.S. travelers are increasingly showing a preference for more direct access to ports of departure,” the cruise line stated.

WOW! That is great news for American cruisers who are feeling very left out as cruises are currently underway elsewhere around the globe like England and Italy.

The cruise line also stated that while they won’t be homeporting in Bermuda, they will still be calling on the island with several ships once cruising starts back up again.

Earlier this week, Royal Caribbean International made the difficult decision to cancel summer cruises from Port of Haifa in Israel on board their brand new ship Odyssey of the Seas due to the escalating violence between Israel and Palestine. The cruise port is less than 100 miles from the Gaza Strip where much of the conflict is taking place. Instead, the ship will head straight to Florida which it was previously scheduled to do in November.

Where you booked to cruise from Bermuda on board Vision of the Seas? Let us know in the comments below! 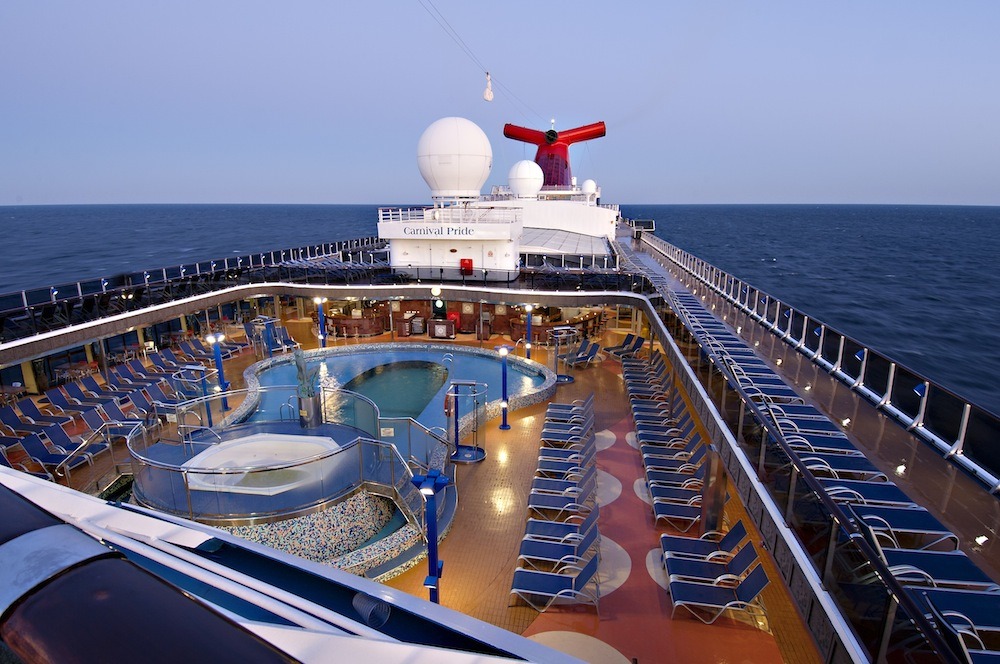 On Friday, the Centers for Disease Control and Prevention issued a 100 day extension on the no-sail