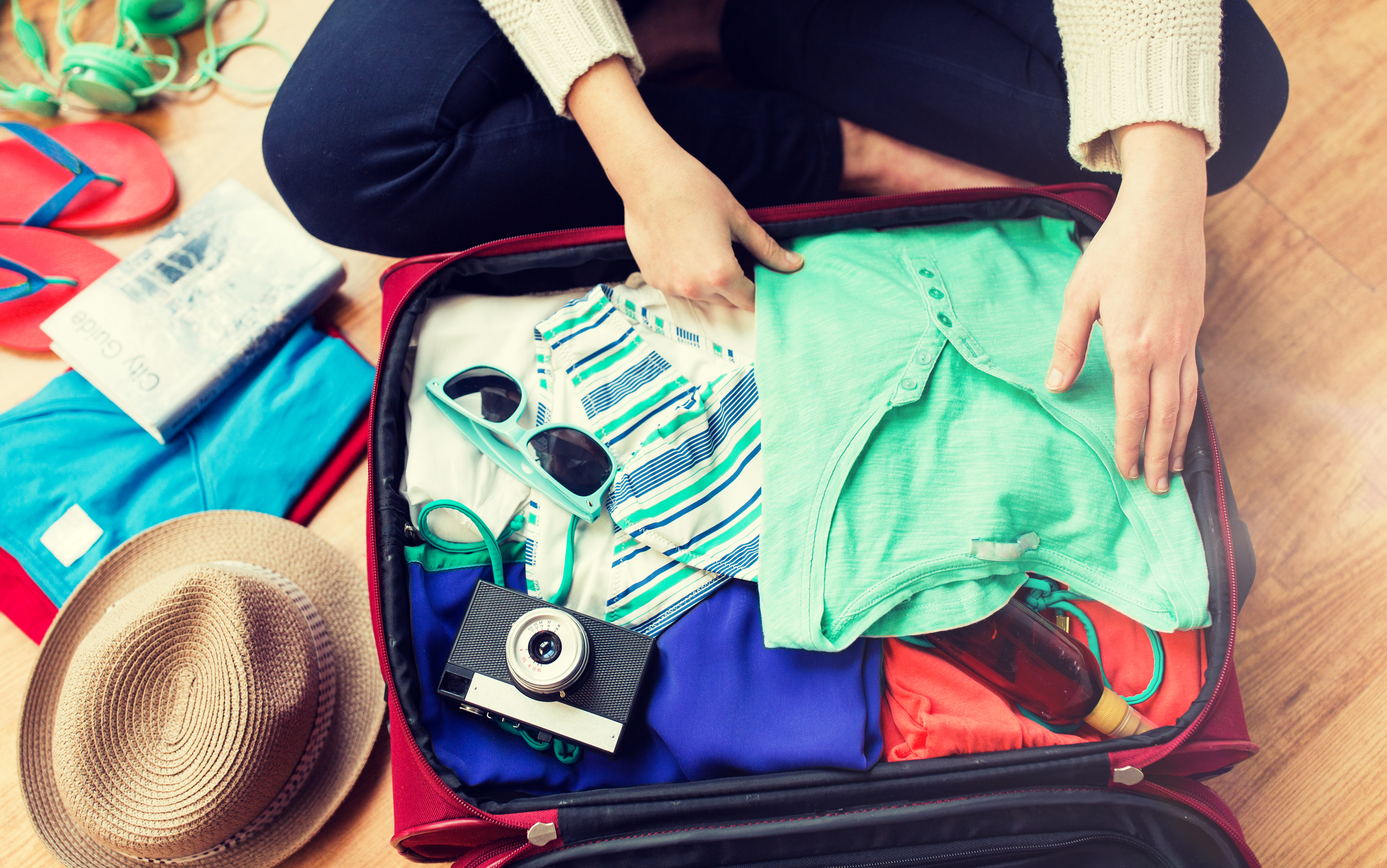 May 13, 2020 By Porthole Cruise and Travel
Cruise NewsFeatured

We’ve been saying it since cruise lines began their pause in operation in March: there’s never been a better time to book a cruise. Well, apparently cruisers agree.

When Carnival Cruise Line announced last week that they had a tentative plan in place to resume cruising on August 1st, it made headline news around the world. The plan only involved eight ships sailing from three ports, but despite the limited numbers, cruisers jumped at the opportunity to book their next vacation. According to the travel agent organization Cruise Planners, they saw a 600% jump in bookings in the three days following Carnival’s announcement.

Some of the increased bookings can be attributed to cancelled cruises from earlier this spring as many cruise lines offered bonus credit for rescheduling rather than cancelling altogether. However, plenty of new clients have emerged as cruise lines have offered some of the best deals we’ve ever seen on cruise fares. In an effort to boost bookings, most lines are also upping the perks included with the fare like free wifi, free drinks and on board credit good for things like shore excursions and spa amenities.

Like we’ve said since the COVID-19 outbreak first began, booking now is like shopping at the bargain bin and cruisers can’t get enough.

Carnival isn’t the only cruise line citing increased bookings, particularly for sailings in 2021 and beyond. In a press release yesterday, river cruise operator AmaWaterways also announced their bookings are up.

“We are excited to open our 2022 bookings six months earlier than originally anticipated, given the heightened demand from individuals and special interest groups for sailings in 2021 and beyond,” said Rudi Schreiner, president and co-founder of AmaWaterways. “We’ve seen a strong showing for our new offerings, especially with new ships AmaSiena and AmaLucia joining the fleet, and AmaDahlia launching on the Nile in Egypt in September 2021. As pent up demand has already started to surface, I anticipate 2022 will emerge as a very strong travel season and look forward to welcoming our guests onboard.”

New ships, new itineraries and a rise in bookings is certainly a positive for AmaWaterways who first began suspending sailings due to Coronavirus back in March.

In an effort to ease the minds of worried cruisers who fear that even booking for 2021 is a risky move, many cruise lines have revamped their cancellation policy to better protect their clients against the unexpected.

For example, AmaWaterways has updated its cancellation policy applicable to canceled sailings, adding new details to protect their guest’s vacations. Those who were booked on a cruise that is being canceled have the option of receiving a future cruise credit equal to 115% of the value of their AmaWaterways purchase or receiving a full refund. 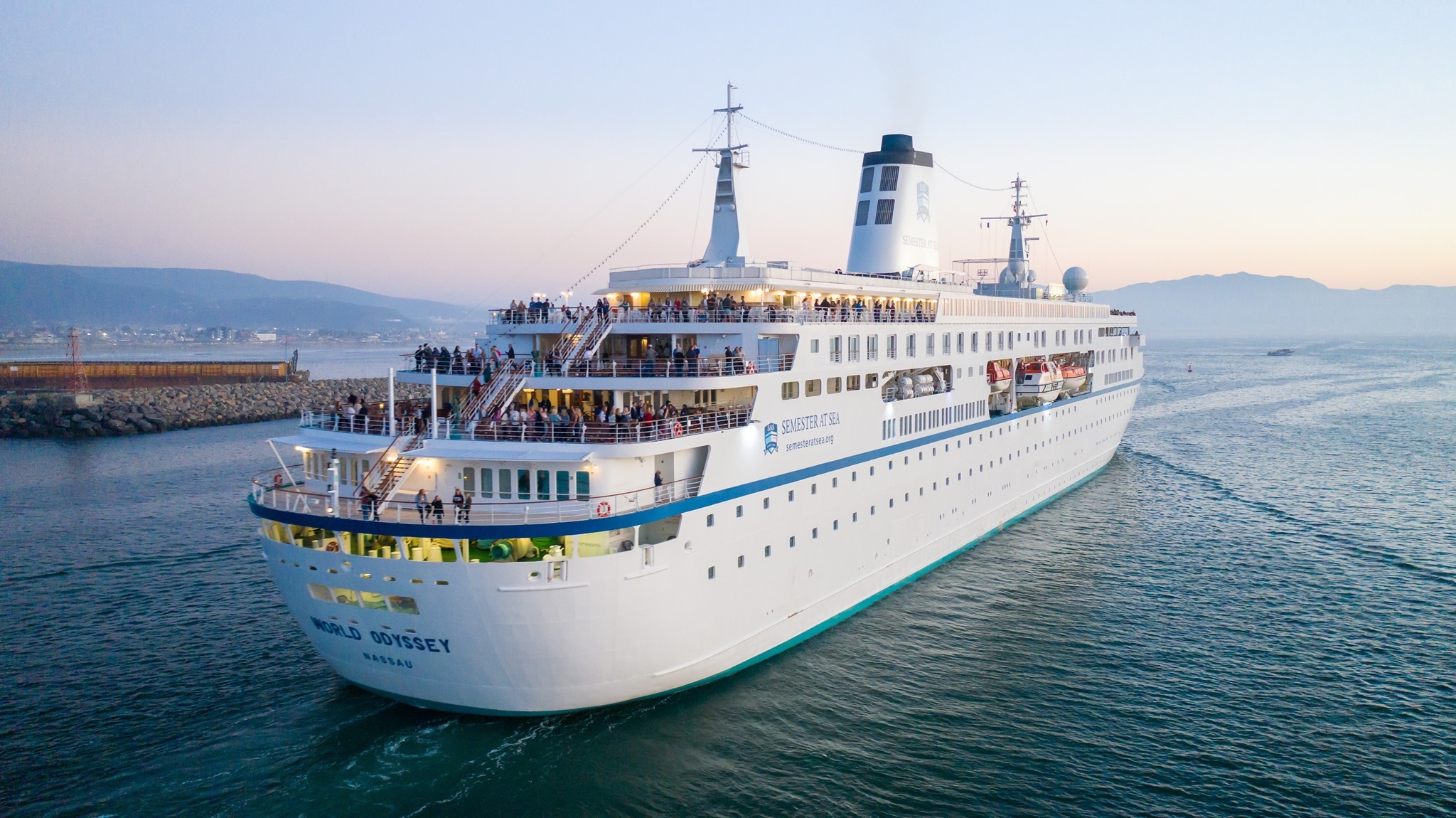 May 26, 2021 By Porthole Cruise and Travel
Cruise NewsFeatured

Expand Your World as a Lifelong Learner

Have you ever thought of the world itself as one giant classroom? Many limit their idea of learning 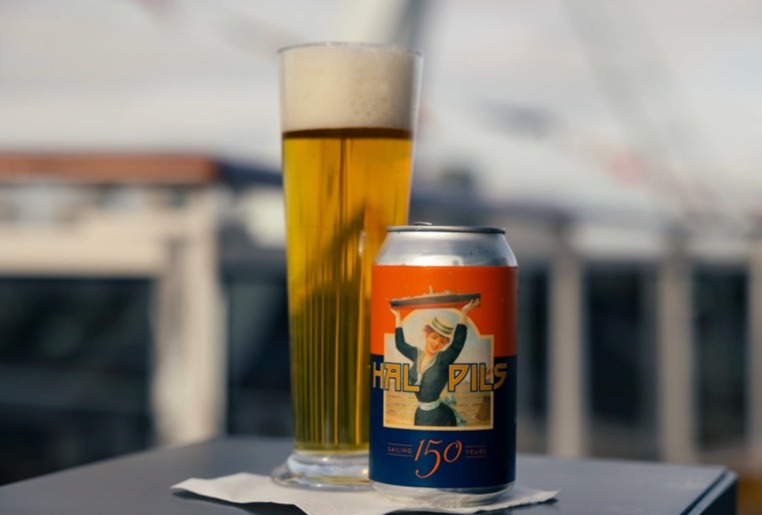