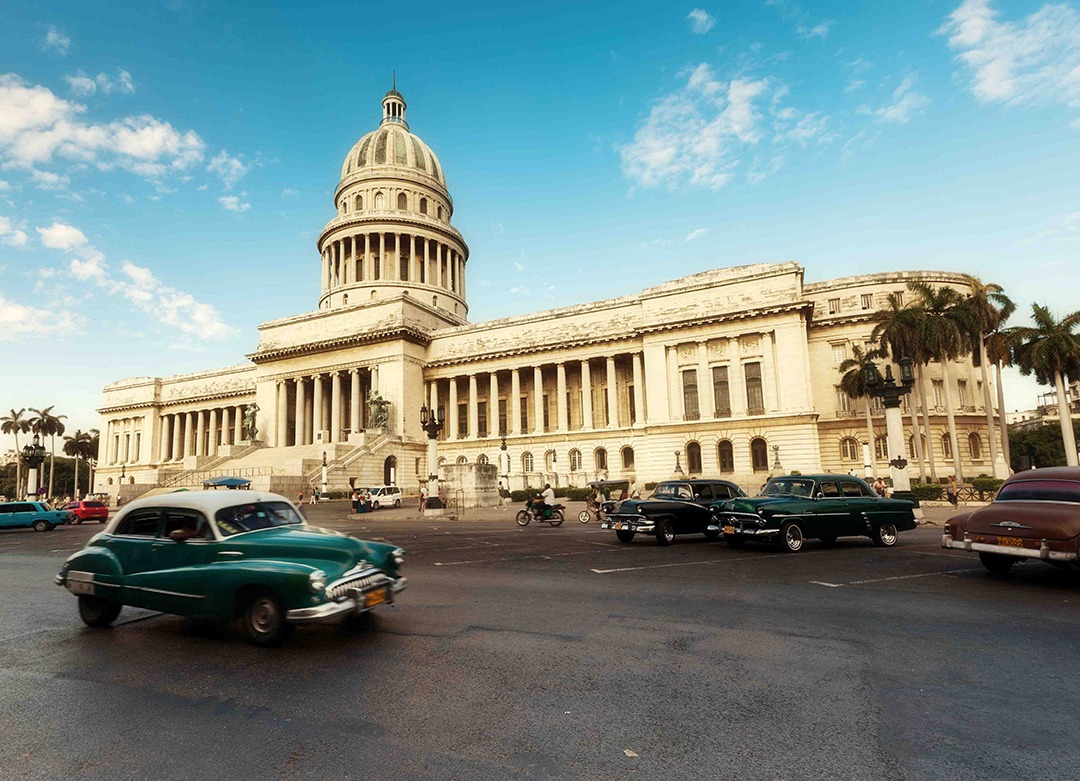 Lines Granted Cuba Cruise Approval Cruise News – Dec. 7, 2016 In a landmark day for cruising, several major cruise companies have announced approval to cruise to Cuba. Norwegian Cruise Line Holdings Ltd. announced that it has received approval from the government of the Republic of Cuba to ope 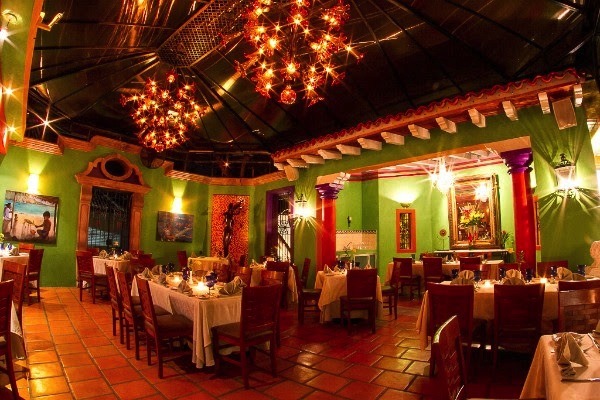 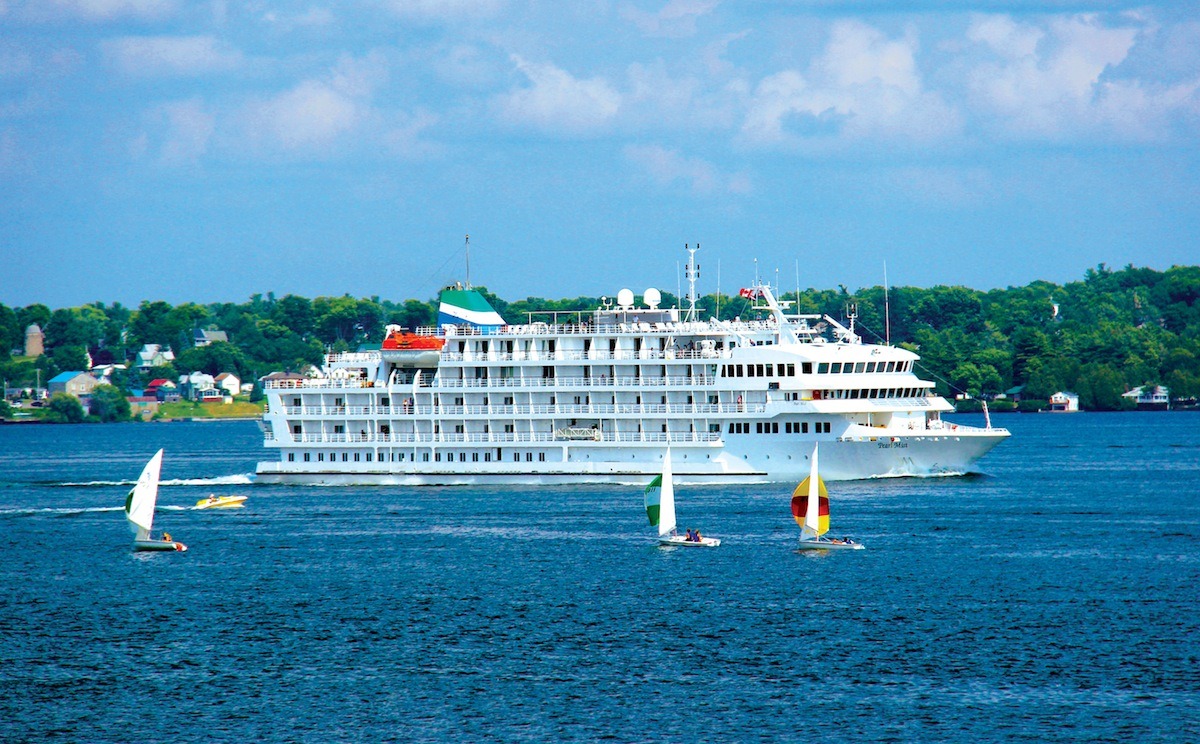 Cruise News – June 27, 2014   Viking Star Floats Out in Italy Viking, known for its river cruises, celebrated the float-out this week of its first ocean-going ship, the 930-passenger Viking Star, set to debut in spring 2015, with a season of cruises in the Baltic and the Mediterranean. &n

The Great Lakes may not immediately spring to mind when you think of cruise destinations, but a rare start-up line called Pearl Seas Cruises is hoping to change that. Launching in June, the U.S.-flagged, small-ship line will debut 10- to 14-day itineraries that include the Great Lakes and S