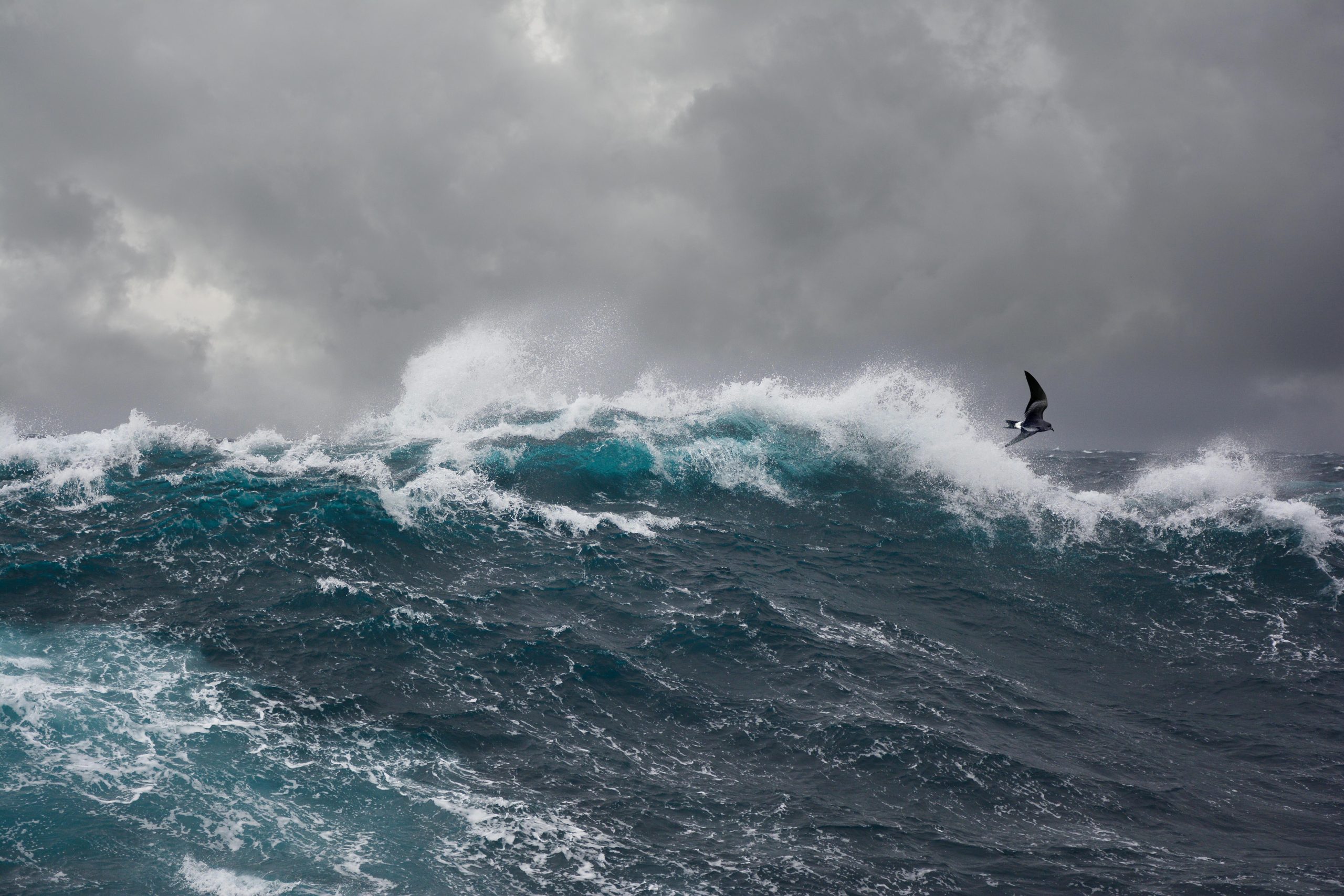 Poets have called them “gypsies of the sea” and “black lightning.” Some sailors see them as omens of bad luck, while ancient sailors are said to have named them for the walking-on-water apostle Peter. Other seamen know them as Mother Carey’s Chickens, probably a corruption of Mater Cara, o