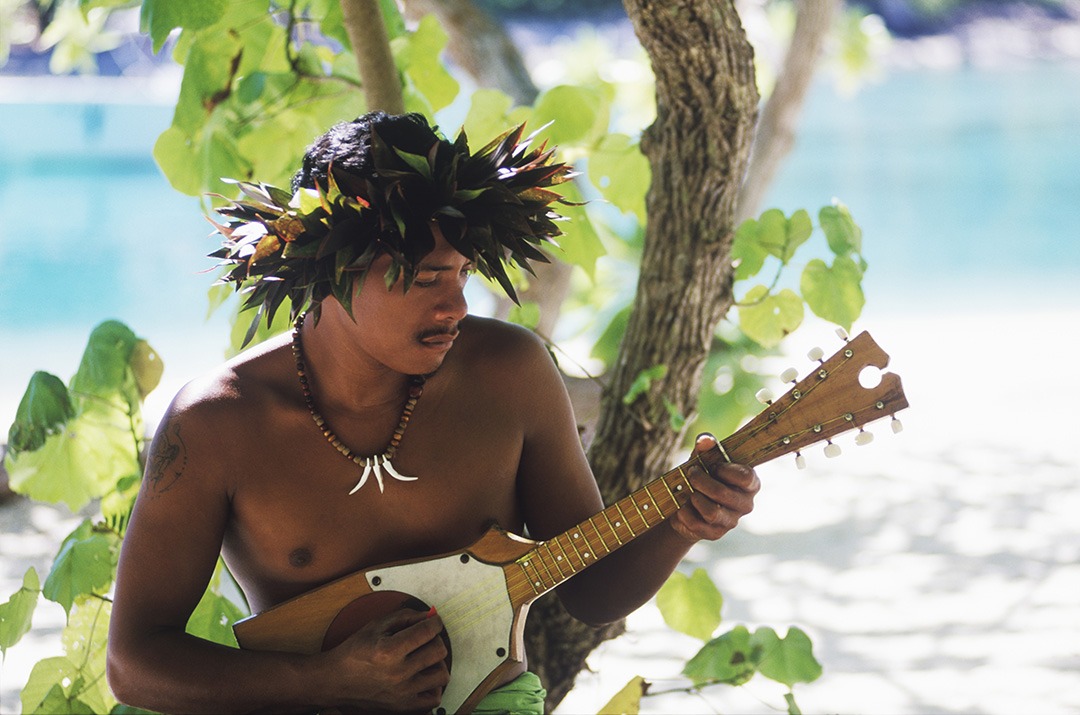 Catch the Aloha spirit aboard Pride of America.

From a heart-pounding luau to the breathtaking Na Pali Coast, only on Norwegian Cruise Line’s one-of-a-kind Pride of America can cruisers experience the vast majority of Hawaii in a single week’s time. Currently celebrating its 10th year in operation, the 2,186-guest ship departs year-round from Honolulu, Oahu.

While other cruise lines’ Hawaii itineraries often take two weeks to discover the islands round-trip from the mainland, stopping at a port-of-convenience such as Ensenada, Mexico, to satisfy international maritime laws dictated by ships’ foreign registries, Pride of America is uniquely registered in the United States and thus permitted to call on Hawaiian ports exclusively. What you get is a perfect sampler for newcomers and return visitors alike, as the ship takes guests to the islands of Hawaii, Oahu, Kauai, and Maui all within a splendid 7-day vacation.

Specialty Freestyle dining updates included the addition of the Moderno Churrascaria Brazilian-style steakhouse, carved out from the aft section of the newly decorated Aloha Café Lido buffet, and the replacement of the original Lazy J’s Steakhouse with Cagney’s, the line’s signature steakhouse. Reservation availabilities for all specialty restaurants are displayed throughout the ship in real time and can be easily booked at a dedicated desk in the atrium.

The remaining bulk of the refurbishment included upgraded equipment in the fitness center, an updated gift shop, renovated photo and art galleries with swapped locations, and the installation of shipwide Wi-Fi, complete carpet replacement, A/V improvements, updated ship signage, and new flat-screen TVs in every stateroom.

Overall, Pride of America’s features — with the exception of the absence of a casino and stores that can stay open in port — will be familiar to Norwegian loyalists while also displaying a distinct patriotic design. The ship’s colorful hull art sports an eagle’s head followed by flowing stars and stripes, and the central atrium is filled with grand colonial balustrades and fluted Corinthian-style columns reminiscent of the Unites States Capitol. Elsewhere, staterooms feature Norwegian’s usual saturated blues and purples, but with added floral flourishes for a nice Hawaiian touch inside while balconies provide scenic Hawaiian views outside.

For complimentary cuisine, fine dining is served in the patriotic Liberty and art deco–style Skyline main dining rooms, and comfort food is available in the Aloha Café as well as the Cadillac Diner, a fun 1950s venue with fare similar to O’Sheehan’s Bar & Grill on other Norwegian ships. Additional specialty restaurants, consistent with the rest of the fleet, include La Cucina for Italian, Teppanyaki for Hibachi, Jefferson’s Bistro for French, and East Meets West (recently made free of charge) and its premium sushi bar for Asian.

The Hawaiian culture is featured predominantly on board, particularly at the Kumu Cultural Center, where a historical exhibit tells…. 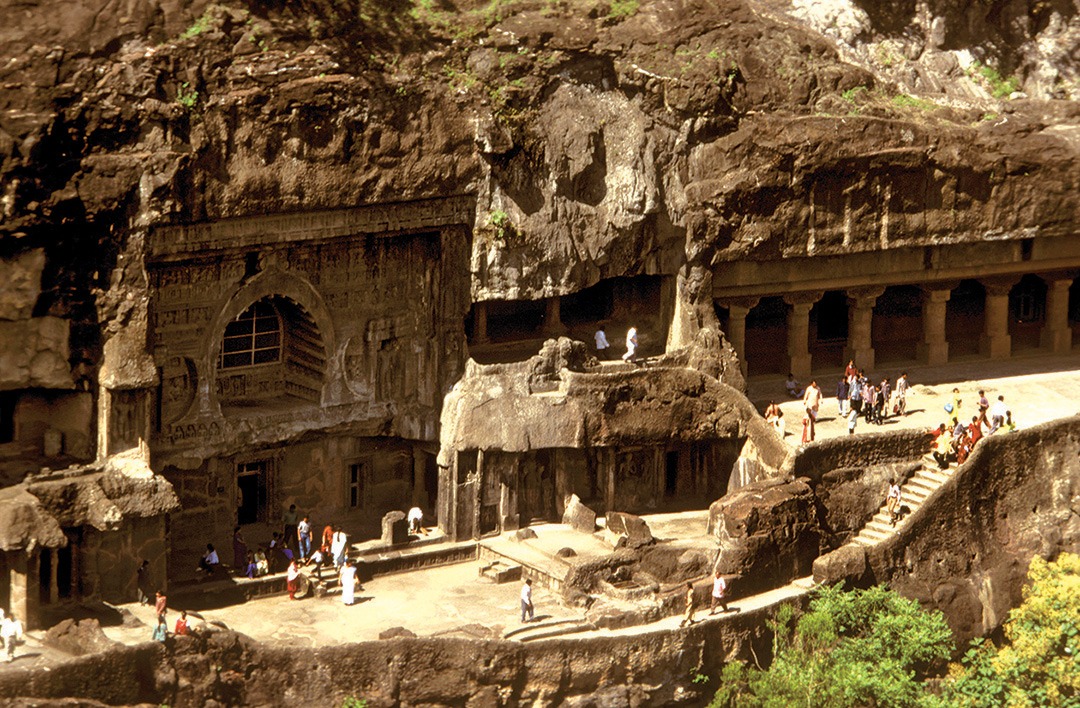 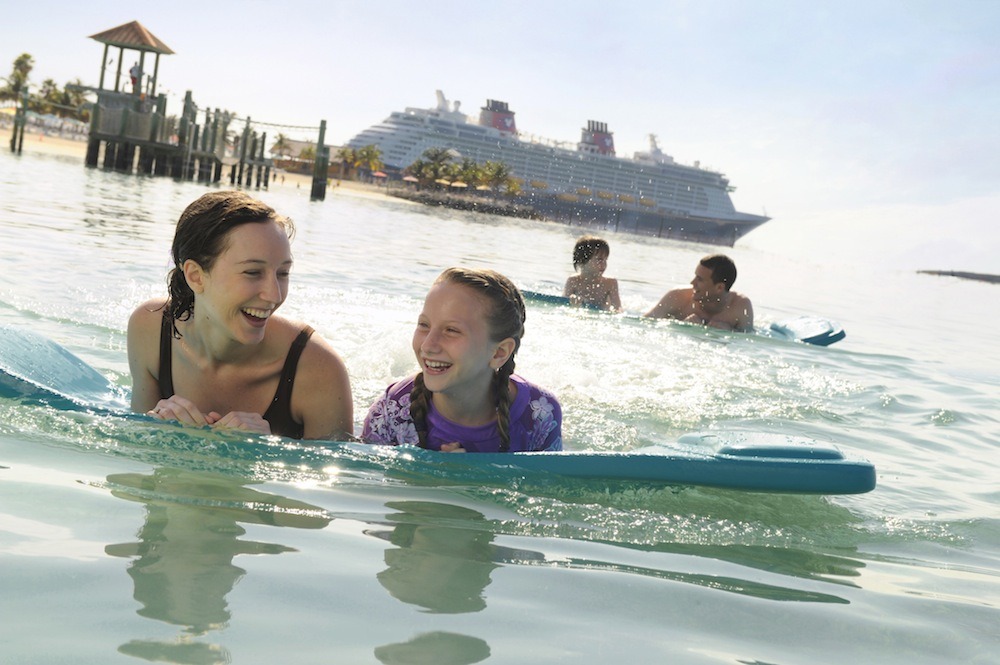 All in the Family A multigenerational cruise will keep the whole group happy. By Cindy O’Neil 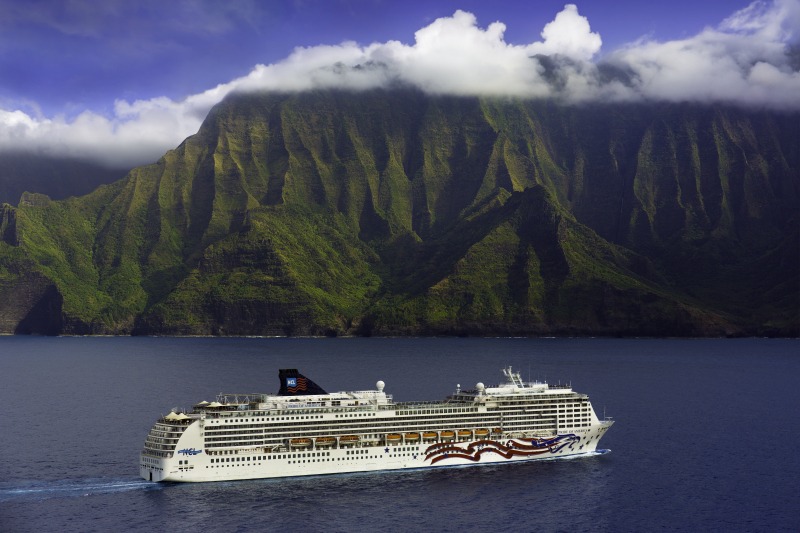